In an amusement park built by the Joker. 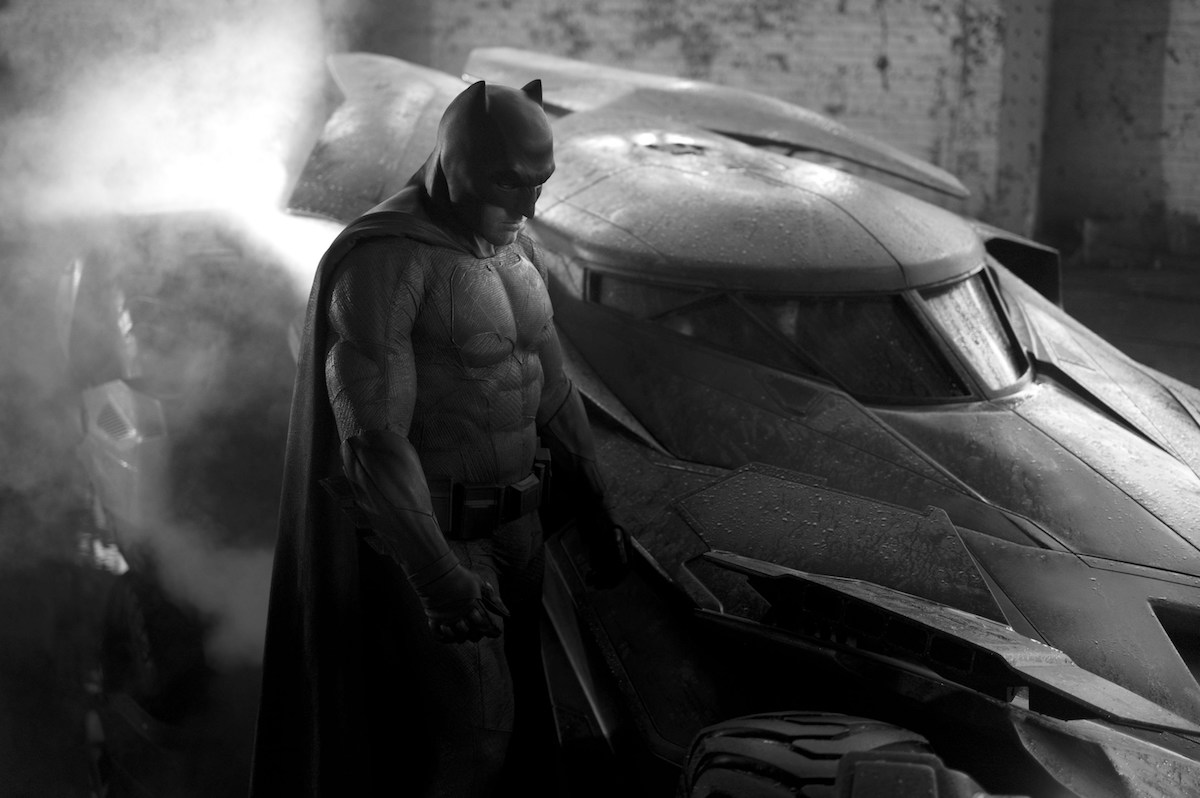 Whether you loved or hated Batman v Superman (or anywhere in between, if those opinions still exist), another solo Batman movie is on the way, which has everyone grasping at straws to figure out what to expect from it. On Friday, a rumor surfaced in a largely unrelated interview that didn’t look good for the caped crusader’s next outing, which set off a predictable firestorm before it got walked back, and now we don’t know what to feel.

In the aftermath, what should we believe?

The initial comments came from Bret Easton Ellis, author and screenwriter, who told The Ringer a story about movie executives—ones who aren’t working on The Batman—and how little execs care about the quality of a movie when it comes to huge blockbusters. The anecdote really only reiterated what we all already feel about movie studios: They know that massively popular properties are going to rake in the big bucks no matter what, and an increasing proportion of that comes from places outside the U.S., where the idea of what makes a “good” movie may be wildly different.

However, Ellis’s comments caught traction due to the example those executives gave: Acquaintances working on The Batman tried to warn studio execs—again, not the ones involved in the conversation—about fixable script problems, and those execs just didn’t care, because it wouldn’t affect the bottom line. I mean, even if this conversation is indicative of what’s going on with The Batman, most people who even hear these rumblings will probably go see it out of curiosity alone, just proving the studio’s point.

After the Internet lost its collective s*** over the idea that it’s all true, though, Ellis did a little bit of damage control, and we all got to feel a bit better—kind of. He reiterated in a Facebook post that The Batman was just an example, and that he personally knows nothing about the script or whether it’s any good. He also said that he wouldn’t have mentioned the movie specifically if he knew those comments would be printed in the interview as a bit of a cautionary tale.

That will probably do a lot more to distance Ellis from the fallout than it will to soothe fan fears, though, and there’s not a lot he can do about that, since he admittedly doesn’t know anything about The Batman. What we do know is that we’re not surprised to hear that studio executives aren’t too concerned with whether or not a movie is “good,” but we’re not really sure that knowing is better than not knowing in this case.