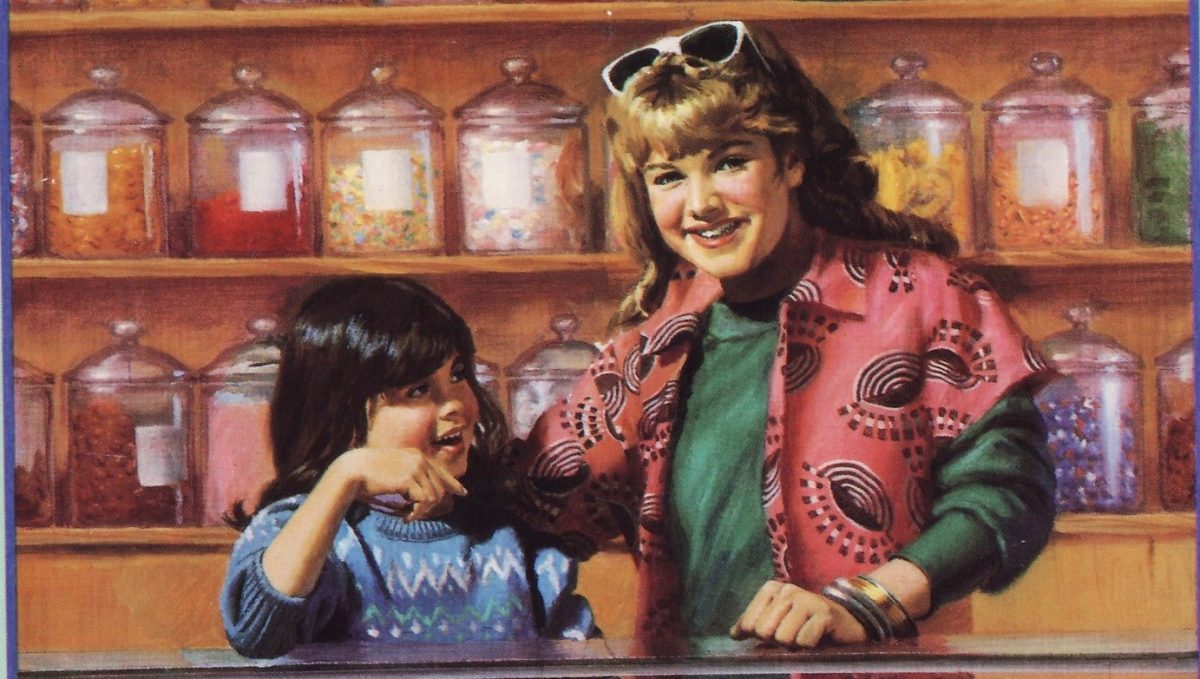 Ann M. Martin’s classic YA series, The Babysitter’s Club, has been adapted in several languages, and into several mediums, including a 1990s TV show, a film, and a current best-selling series of graphic novels. Now, our favorite sitters are returning to the small screen to capture the hearts of a new generation.

Walden Media and Executive Producer Michael De Luca are bringing us a new take on The Baby-Sitters Club for television. And don’t let that one dude’s name fool you. This is shaping up to be a mostly-female enterprise, with GLOW’s Rachel Shukert in talks to be showrunner and Broad City’s Lucia Aniello in talks to direct. In addition, Walden Media’s Naia Cucukov and De Luca Productions’ Lucy Kitada will oversee production.

The goal is to create a Baby-Sitters Club that’s relevant to today’s youth, and according to The Hollywood Reporter, the family-friendly new series will “broach topics including divorce, racism and belonging.” The original books absolutely already did so, but YA has changed a lot since these books were written in the 1980s, and YA literature is taking a lot more chances with subject matter and tone. That evolution will likely be evident in this new show, and I’m totally down for it.

Cucukov is thrilled to be working on this, saying “As lifelong fans of The Baby-Sitters Club and its enduring messages of entrepreneurialism, empowerment, diversity and most importantly, female friendships, we couldn’t be more thrilled to work on this special project with Rachel and Lucia.” She adds, “We feel incredibly honored that Ann M. Martin has allowed us the chance to introduce the BSC to a new generation of future thought leaders and influencers.”

Her use of the word ‘influencers’ already has me thinking of the ways that things like social media will be incorporated into this new Baby-Sitters Club’s marketing of their services. Will Claudia Instagram craft ideas for kids? Will Stacy host a vlog-style show about fitness and health? Will Kristy be a Twitter Queen? We’ll find out!

One thing is for sure: the original source material always centered diverse female characters and gave them agency, even as pre-teen and teen girls. So long as this new show keeps up with and improves on that, it will be a welcome addition to the Baby-Sitters Club canon.

It’s too early for news on cast, networks, or release dates, but when it comes out, will you be watching, or watching with young people in your life? Tell us what you think!