The Average Body Temperature ISN’T 98.6 Degrees, Despite What You’ve Been Told 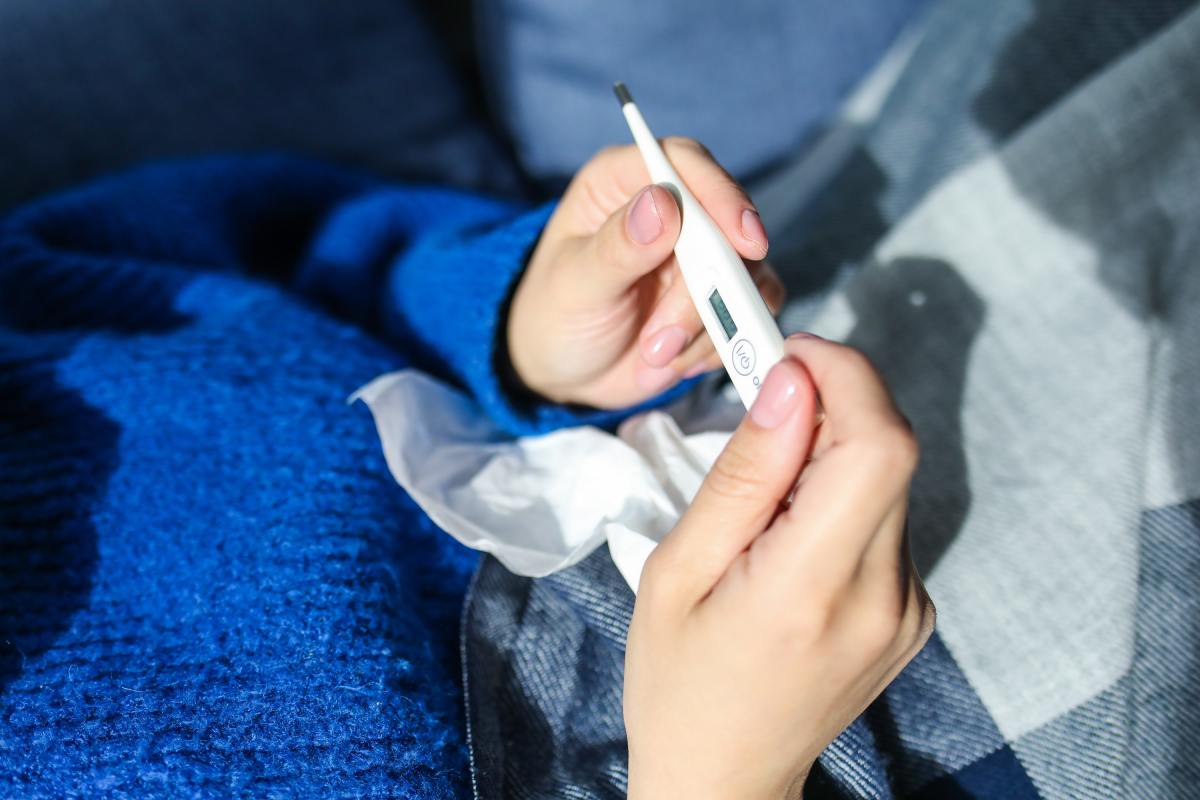 We’ve been told all our lives that our average human body temperature is 98.6 degrees. It’s one of those numbers that’s just ingrained into our consciousness. Especially right now, when we’re being hyper-vigilant about fevers, knowing what’s normal is important for knowing what’s high.

For many of us, 98.6 never seemed quite right. I’ll use myself as an example. As long as I’ve been taking my temperature, it’s hung around the range of 96.8 to maybe 97.2. Turns out I’m not a weirdo (in that way, at least) and that the actual average human body temperature is no longer 98.6 degrees.

According to the Seattle Times, the average human body temperature might be closer to 97.8, or even lower depending on when you were born. When you think about that it makes sense, and it’s also important to remember this number is still an average, not the temperature that all of us will have at all times.

Of course, it’s logical that we won’t all have the same body temperature and that it can vary with health, age, sex, and other factors. Many women who have tracked their body temperature to try to get pregnant will tell you that it can fluctuate depending on where you are in your cycle, for instance.

That makes sense, but what more baffling to scientists is the fact that the average body temperature has dropped consistently over time, from that 98.6 high to 97.8 or lower depending on birth year. Some of that decline might have to do with where that 98.6 number came from in the first place.

We have that number thanks to a German physician by the name of Carl Reinhold August Wunderlich. He conducted a study in 1851 that set the number at 98.6. Other studies exist from the time as well, such as one that modern researchers used to compare with modern body temperatures, which was done on Civil War vets.

There are lots of reasons people in the 19th century would have higher body temperatures than we do now. They didn’t have the kind of sanitation, healthcare or standards of living we have, which means their bodies might have been warmer from fighting low-grade infections, especially in their teeth. And nowadays we’re much more sedentary, but we’re also taller so …

What’s really baffling to scientists though is not that that the average body temperature has gone down since the 1850s, it’s that it has decreased since the 1970s. That’s much harder to explain. Whether it’s climate change or more measurement lowering the average, higher obesity-rates or medications, doctors aren’t sure.

But what we can be sure on is that 98.6 is no longer the number we should assume will be on the thermometer. It also makes a difference for what number is high for you. There is however a difference between feeling uncomfortable because your body temperature is higher than normal and having what it medically considered a fever. A person is not considered to have a significant fever until their temperature is over 100.4.