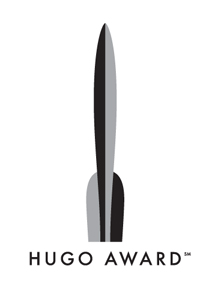 The nominees for the Hugo Awards, the most prestigious award in science fiction, have been announced, and you can even read some of them right now, for free! After the jump, we’ll provide the full list of nominees with links to the readily available works. The winners will be announced at Chicago’s Chicon 7 (aka Worldcon), which is taking place August 30 to September 3. The Hugo ceremony will be hosted by Toastmaster John Scalzi. Come inside, let’s celebrate science fiction!

Note: 6 nominees due to tie for final position.

Note: 6 nominees due to tie for final position.

Congratulations to all the nominees! May the odds be ever in your favor!

(via The Hugo Awards)