We’ve Got New Details About Thanos’s Master Plan in Infinity War, As Well as His … “Capacity to Love Very Much”? 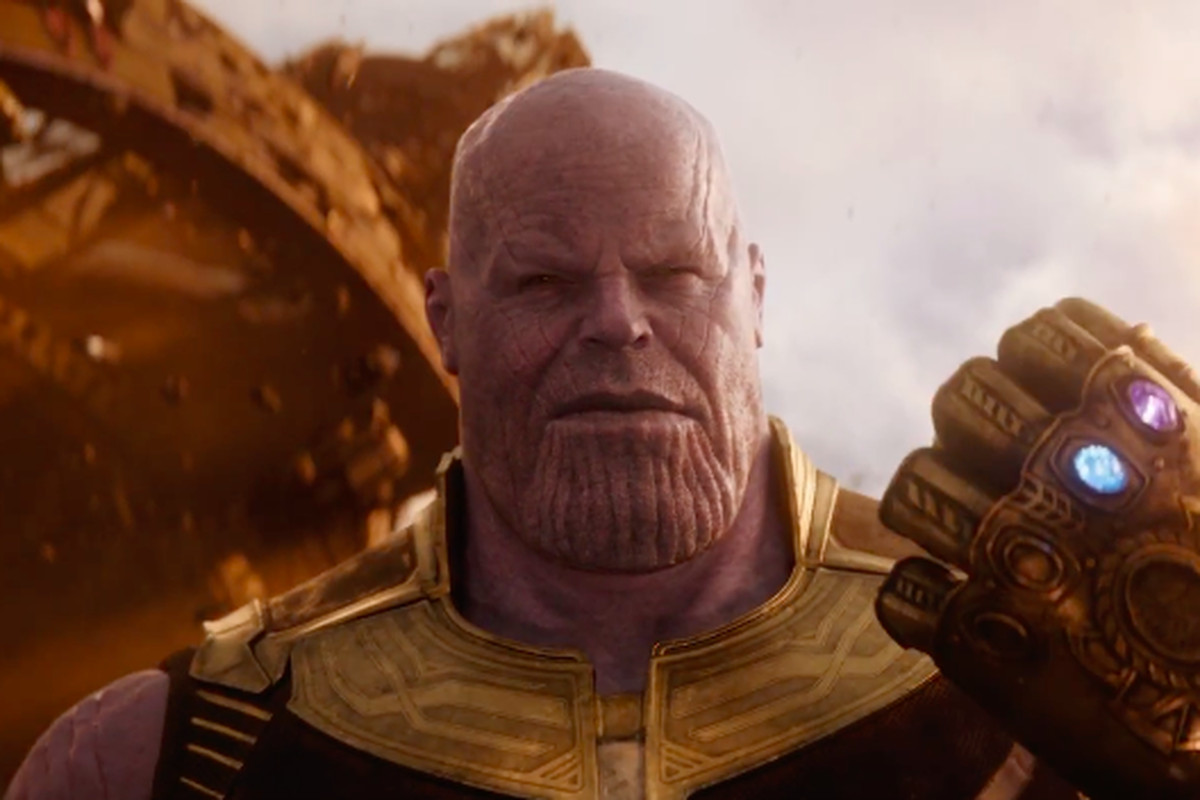 As part of Entertainment Weekly‘s sweeping Infinity War coverage, they spoke to actor Josh Brolin about his character, the villain Thanos. (Brolin has previously been arrested for spousal battery, though his then-wife Diane Lane declined to press charges, so I get if you don’t want to read any more of what he has to say. After I read about that, I was also conflicted about sharing this interview, especially since our Infinity War coverage hasn’t really highlighted Brolin specifically. But this particular interview does give us new, surprising information about Thanos and the plot of Infinity War—so I ultimately decided to write it up, but with an upfront reminder about Brolin’s past behavior to make sure you could all decide for yourselves.)

Marvel has obviously set the bar pretty high for its movie villains with the introduction of Black Panther‘s Erik Killmonger, so Thanos now has some actual expectations to live up to. Given his prominence in two Avengers films, it will definitely be disappointing if Thanos ends up feeling more like a Ronan the Accuser or a Malekith. Brolin says that, at the very least, Thanos has motivations which “make sense” on some level.

“You feel for him,” Brolin said. “You want to write him off as insane, and yet what he’s doing makes sense, if you break it down … You think of overpopulation and killing half the universe in order to save the other half and all this kind of stuff. You have this struggle watching him. It’s this love-hate thing, you know?”

Infinity War will also reportedly deal with Thanos’s origins and past. “He’s different from his family,” Brolin explained. “They’re all Titans and they all look similar, but he was born deformed. You see how he grew up, you see he was like the Quasimodo of this time … He stuck out. He was an anomaly. He was a freak. And that lent to this apparent insanity.”

Thanos’s towering appearance also affects how the rest of the characters perceive him. “You see this lughead,” Brolin said, “and this guy who you pigeonhole right from the first cosmetic reaction to him. And what I see is this in this guy’s eyes. This super, super, super intelligence. There’s this constant contrasting thing about this Neanderthalic lughead who’s way more intelligent than anybody else in the movie, by far.”

Entertainment Weekly also asked about Thanos’s relationship with his “daughters” Gamora and Nebula. While Brolin said that the two are “tools to him,” he also says that the Mad Titan feels some affection for them. “When you see the relationship with Gamora and you see [how] that evolves, God I wish I could tell you. I can’t! When [directors Joe and Anthony Russo] came up to me after we had done maybe three quarters of the film, they said, ‘It wasn’t necessarily intended that you feel for this guy as much as you do.’ Obviously he has a grand plan, like somebody who’s pulling in kids for their own selfish bloodshed. But he has a capacity to love very much and very deeply.”

Um … what now? As with every new interview about Infinity War, I am incredibly curious to see how they’re going to fit all of these plot threads, character arcs, and now villain origin stories into a semi-normal run time.