What’s the Perfect Movie or TV Show to Watch on Thanksgiving Weekend? 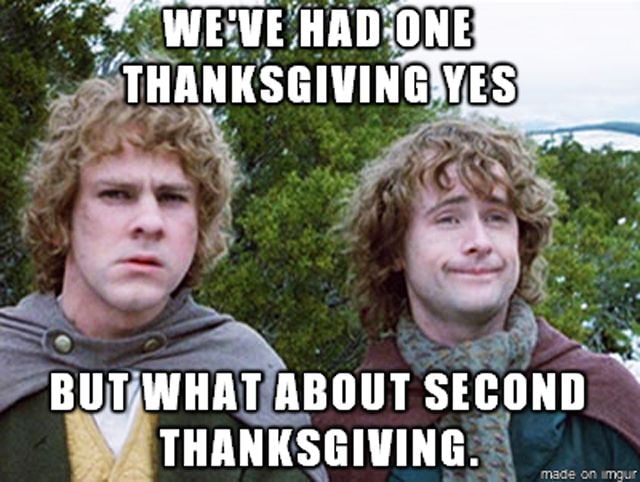 Many Americans are heading into a long weekend that often consists of an ongoing food coma and much media consumption. While movies in theaters generally see a big uptick in ticket sales as people try to figure out what to do with their families, we also live in a digital age with staggering amounts of media at our fingertips. The question is, what to watch?

If you were in the mood, I’m sorry to report that the movie industry falls pretty short when it comes to Thanksgiving-themed entertainment. Occasionally there are, of course, flashes of inspired creation, as Teresa reminded: 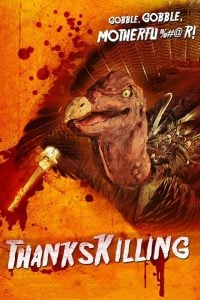 TV tends to fare better, with lots of Thanksgiving-fueled episodes that lend themselves to all kinds of drama. (I would argue that few shows did Thanksgiving as well and consistently as The West Wing, but West Wing might be difficult to consume in our current political environment as you watch brilliant and good-hearted government workers and a smart sassy president try to save the world and make things Good For Everyone.)

Since we’ve all successfully made it through Thanksgiving Day proper, maybe we should look in different directions, like the 200,000 December holiday-themed ones! I kid, I kid. Let’s go into space instead.

My recommendation for the weekend, if you haven’t done so already, would be to catch up on or start your Star Trek: Discovery journey. I loved the show from the start (getting into a lot of defensive arguments about it), and in my opinion, it gets better and better as the season progresses. They’re now on a mid-season break, so there’s only nine episodes to watch. Trust me that it’s worth some of the more uneven episodes just to make it to my favorite so far, the Groundhog Day-esque return of Rainn Wilson’s Harcourt Fenton Mudd, “Magic to Make the Sanest Man Go Mad.”

Star Trek: Discovery has it all: space, the final frontier, space battles, space bad guys, beautiful people kissing in space. More seriously, it has a brilliant and compelling female POC lead, a wonderfully diverse cast overall, a queer loving couple, a by-any-means-necessary captain, and much, much more.

It also occurs to me, upon choosing the image to use at top, that the Lord of the Rings movies feel like they’d fit pretty well with this festive feasting weekend, if you’re in a movie mood.

So that’s it from me. What’ve you got? Is there a movie or show that you love that feels perfectly primed for a lazy weekend? It doesn’t have to be seasonal—though if you know of good Thanksgiving-y media that’s rad—but think of comments as a place to recommend the things you’ve been enjoying lately or all your lifetime to your friends. I spent most of Friendsgiving pitching Star Trek: Discovery and Thor: Ragnarok to the hungry masses, so that’s where I’m at.