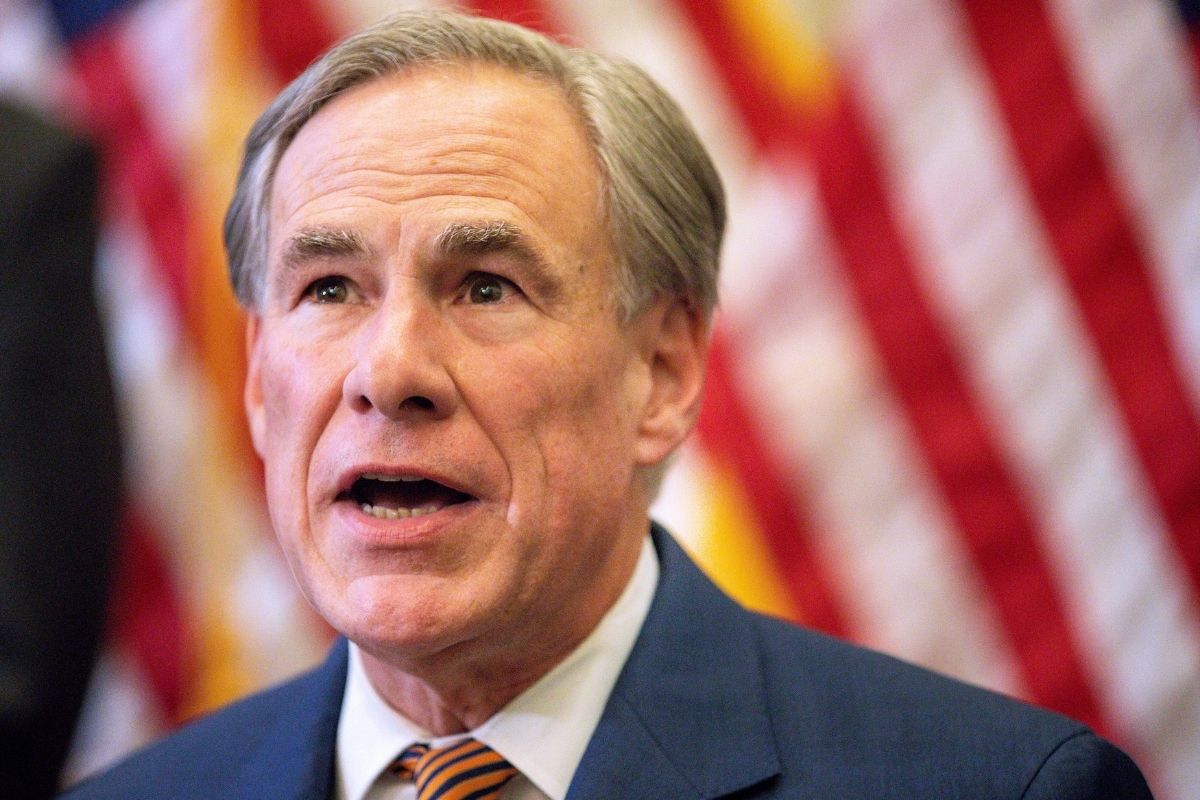 Even beyond COVID-19 and the fact we have one of the largest economies in the world, why does what happens in Texas matter to y’all non-Texans? Well, for the best (Beyoncé) and worst (this article) reasons, Texas is a trendsetter state.

Recently, for example, our outlawing of abortion after 6 weeks of pregnancy (before most people know they are pregnant) and giving out what amounts to $10,000 abortion bounties has other states creating copycat bills. While states like Florida are drafting them as I write, others, like Oklahoma, have bills on the books awaiting a trigger from similar bills passing in other states.

Aside from these direct examples of other states copying the worst we have to offer, the legal fights resulting from this regressive regime known as the Texas GOP are apart of a many cases working their way through the courts. The pro-birth side are excited for this prospect because of the conservative majority in the U.S. Supreme Court. Despite most Americans in support of abortion in most cases, Roe v. Wade has been chipped away at since the landmark case legalized abortion nationwide in 1973. 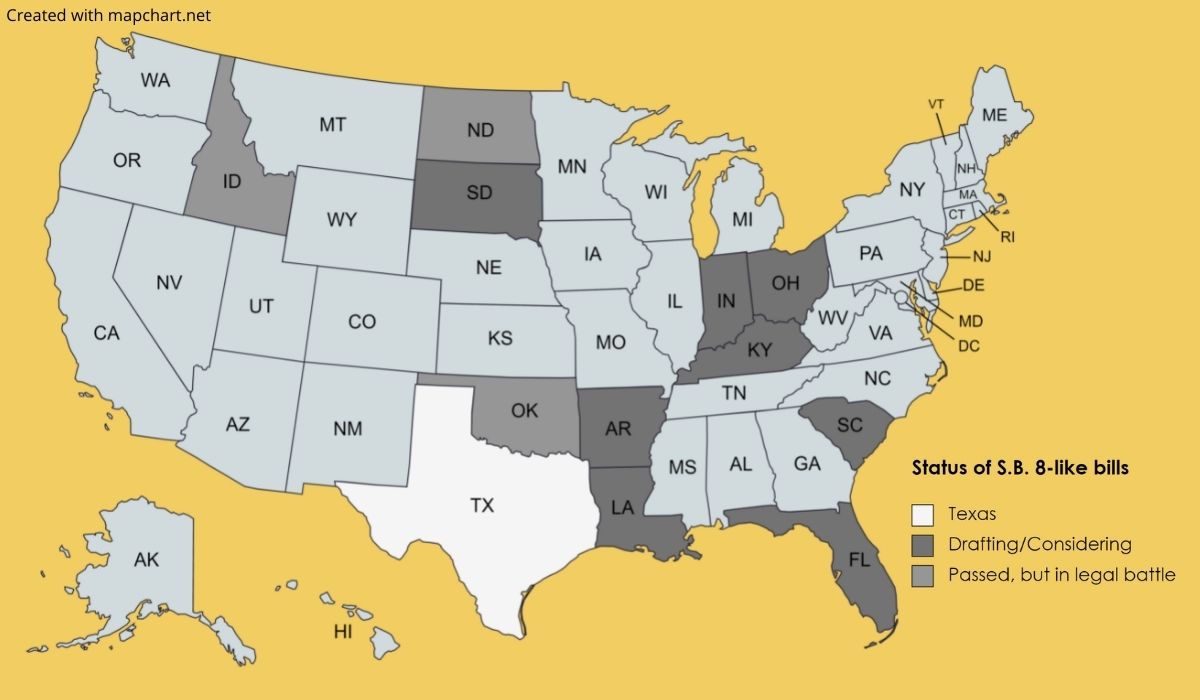 While important, there are other harmful and deadly bills recently passed by the Texas Legislature (or there will be in coming weeks.) How is this so? Well, because the 2021 Texas Legislature apparently didn’t go far enough apparently when it basically outlawed abortion, further white-washing education curricula, allowing permit-less open-carry of guns, and more, Governor Greg Abbott called for special sessions to continue his tyrannical agenda.

Midway through the first (and, at the time, only) special session in July, Democratic state lawmakers broke quorum again and fled to Washington, D.C. in hopes that Congress could pass a responsive update to the Voting Rights Act. Threatening to arrest those lawmakers, Abbott also declared he would keep calling special sessions until the legislature did everything he wanted.

Does he understand this isn’t how things actually work? Bills die, only to be brought again in 2 yrs. One of the things I used to say when I lived in Texas is they should be grateful they are only in session every other year, as it gives them less opportunity to screw things up. https://t.co/kcur8Z7Qeu

They did manage to pass some bills in the short time quorum was met, such as removing the requirement for schools to teach that the KKK is morally wrong. However, more work was done in the second special session, held mostly in August. Here, the majority-Republican state legislature further limited how race and current events could be implemented into curricula and social media companies’ ability to moderate users, increased “border security,” and made Texas’ already awful voting laws worse.

A rundown of the changes it makes to the election process, including new restrictions on voting: https://t.co/AfkMVSw0uu #txlege pic.twitter.com/kj8TSYGtjx

Furthermore, this special session passed more restrictive reproductive health measures by preventing abortion-inducing pills to be used by those beyond the 7-week mark in pregnancy. This was seen as a temporary workaround for the few who could get the medication mailed in over state lines.

Between Democrats breaking quorum on purpose as a protest and Republicans breaking quorum because they kept getting COVID-19, the second session didn’t get everything done, in Abbott’s eyes.

Now, Abbott has announced that the already confirmed third special session is set for September 20. Of the five points Abbott placed on the agenda, several are ones left over from previous regular and special sessions because, like he said, he will keep calling them back (and not paying people) until he gets his way. These include important things like redistricting and allocation of federal COVID-19 funds. However, it also includes restrictions on transgender athletes and banning COVID-19 safety mandates.

To the latter one, while Republicans don’t want “big government” to dictate what will work best for Texans, they don’t believe the same principle applies to local municipalities protecting vulnerable communities from COVID-19 how they see fit, regardless of the larger state’s opinion. This is the same lack of logic as to why the state’s Attorney General Ken Paxton is suing 6 of the 85 school districts for requiring masks. You know, those mass gatherings of people 8 hours per day in which most are not old enough to get the vaccine?

Until the U.S. Senate can get comprehensive legislation that addresses voter suppression, climate change, and reproductive health, millions of Texans will continue to suffer. Meanwhile, other states will scramble to try to do it better/worse than us in the the Lone Star State.