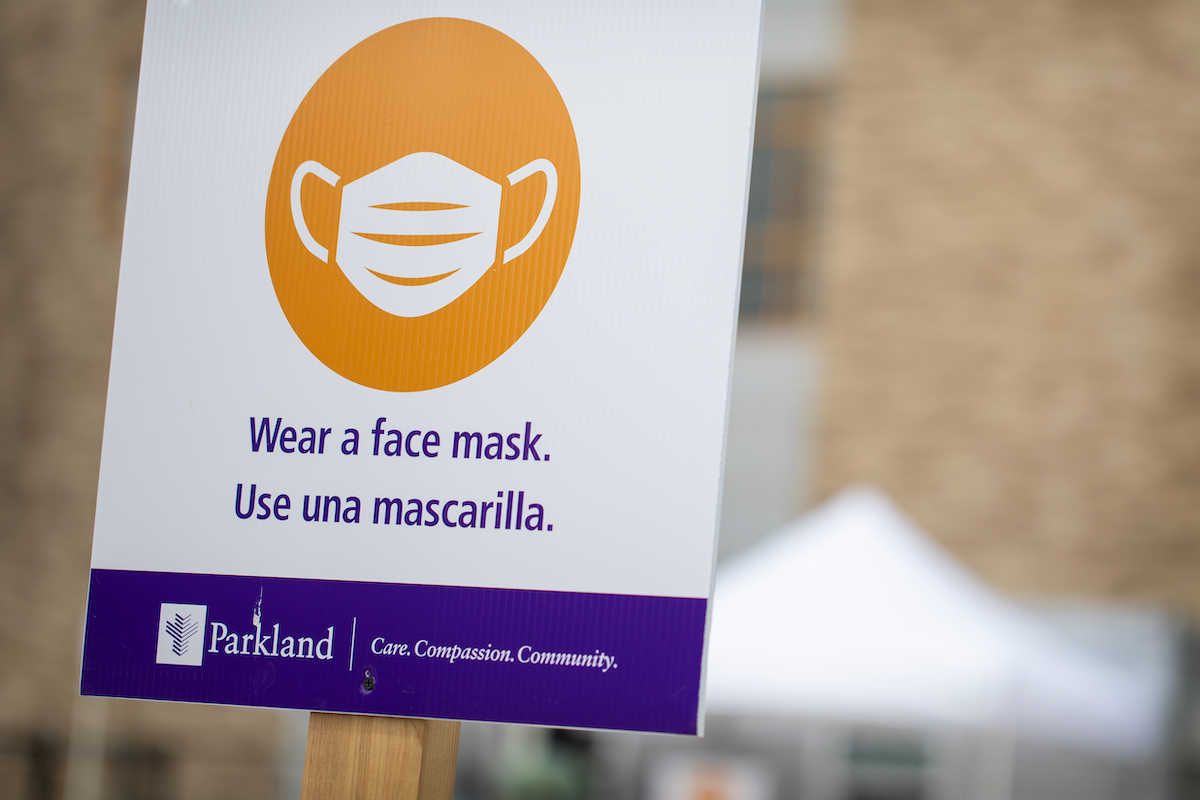 Texas’ governor Greg Abbott has decided that he will do away with mask mandates, indoor capacity restrictions, and everything else designed to keep people safe during the still very much active COVID-19 pandemic.

“It is now time to open Texas 100%,” Abbott said Tuesday. At the same time, he acknowledged that “COVID has not, like, suddenly disappeared.” So how do we contain the virus? Through “personal vigilance” and “following medical advice.” Medical advice like, you know, wearing masks and socially distancing inside of businesses and everything else Abbott just undid.

BREAKING: Texas Governor Greg Abbott announces he is ending the statewide mask mandate and says all businesses can now open at 100% capacity. However, he stresses “personal vigilance is still needed to contain covid” and we should “continue following medical advice.” pic.twitter.com/jmfOBGM9xC

I get that Abbot is trying to respect that longstanding Texan emphasis on valuing personal freedom and rejecting government oversight. But wearing a mask and restricting capacities for indoor businesses isn’t a violation of personal freedom any more than, say, speed limits or seat belt requirements or minimum ages for drinking or smoking or literally any other law. Hell, every business already had a maximum capacity before COVID-19 hit. Is Abbott doing away with those, too?

Abbot says that “state mandates are no longer needed” to contain COVID but that’s clearly not true. There is a reason why so many cities and states without these mandates have had a harder time containing the virus than those that have and it’s because, well:

we are surrounded by absolute dipshits

Abbott also defended his decision by saying, “Everybody who wants to work should have that opportunity. Every business that wants to be open should be open.” But of course, this isn’t about what people want.

For a year now, the U.S. government has refused to give people the resources they need to keep themselves safe and to keep businesses afloat. Sure, there are lots of people who have never taken the virus seriously and would be happy to go work in their public-facing job every day.

But there are so many—starting with the friends and family of the more than half a million people who have died from the virus—who do not want to open up their businesses or return to their jobs but are being forced to. Because if the option to return to work is there, it’s not really an option, it’s a mandate. If their workplace is open, a bartender or retail worker or pretty much anyone else can’t just decide not to return. Their only choice is between putting their life in danger and starvation and eviction. Yay for personal freedom.

Fortunately, the vaccine rollout in the U.S. looks to be going well but we are nowhere near the end of this and with virus mutations popping up, Abbott is putting millions of people at risk.