The punks vs. mimes showdown the world's been waiting for. 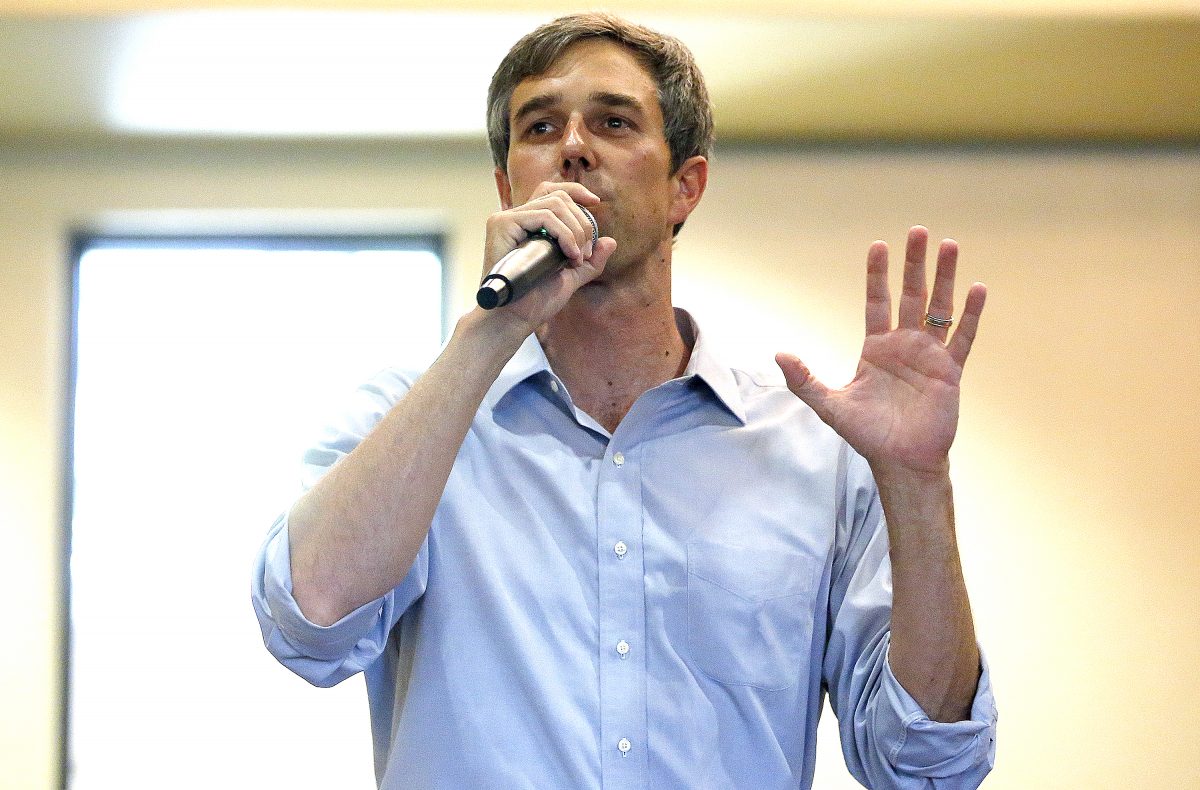 The Texas GOP is clearly sweating as Beto O’Rourke’s polling numbers inch ever closer to incumbent senator/dorky vampire Ted Cruz. Since it’s hard to attack O’Rourke on his policies (which include immigrant rights, comprehensive gun control and decriminalizing marijuana, to name a few), the GOP is now digging up dirt on O’Rourke’s past. In a tweet today, they made fun of O’Rourke’s past as a guitarist and bassist for hardcore punk band Foss.

The Texas GOP quickly saw their tweet having the opposite effect, and tried to course correct by (what else) smearing those darn libs.

Based on the reaction to our tweets we can confirm that Beto is in fact going to receive 100% of the vote from Buzzfeed contributors, out of state liberals, and people who use the word “rad.” We feel very owned :'(

It’s pretty bold of the GOP to come down on Beto so hard for his punk days, considering that Ted Cruz spent his youth as a mime.

Is Ted Cruz really trying to scare voters with pictures from Beto’s band days when there are pictures of him out there as a mime? pic.twitter.com/waHTLM1fi5

But not just any old mime, dear readers. Ted Cruz was a biblical mime. A BIBLICAL MIME. Is that even a thing? I have so many questions. This is like a bad middle school production of The Warriors.

TIL learned that Ted Cruz was not just a mime, but a…..Biblical mime.

This is him playing the role of Adam “acting out the creating in a mime.” https://t.co/Vvpn1kWGCh

Every election is filled with tough choices, but not this one. The Mary Sue would like to formally endorse Punk Rock Beto over Bible Mime Ted Cruz. After all, we’ve all heard of Rock the Vote, but has anyone heard of Mime the Vote? I rest my case.