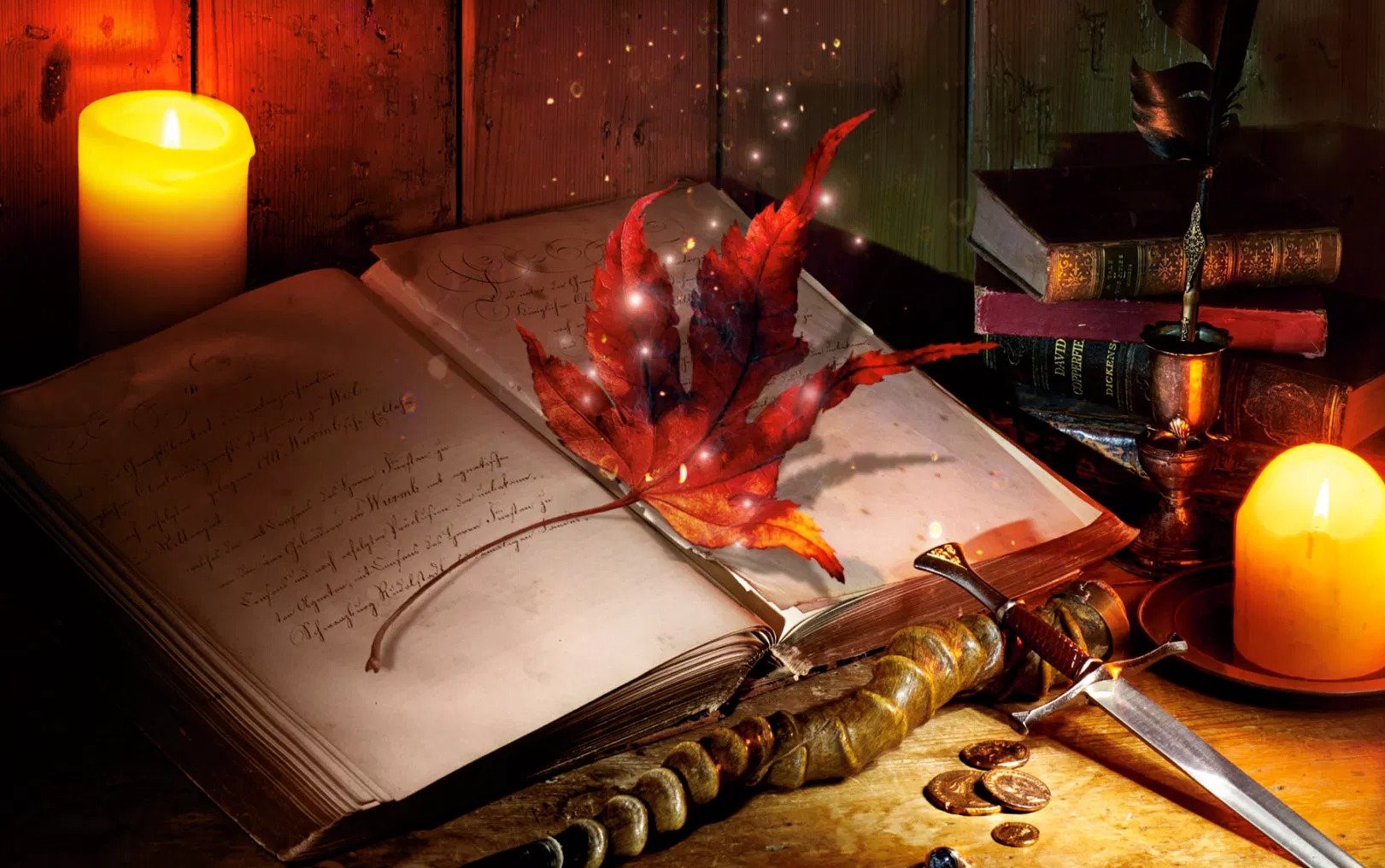 Fans of the Shannara series are familiar with the specific brand of magic Terry Brooks crafts in his stories. Memorable universes and whimsical tales filled with adventure, love, and dazzling mythical mysteries, there was always something new and fantastic to fall in love with in each tale.

And now, readers can dive right back in to the worlds that started it all in Brooks’ first short story collection, Small Magic. The eleven stories collected in Small Magic expand upon the greater canon of series like The Shannara Chronicles, The Magic Kingdom, and The Word and the Void.

Reading through each story felt like a warm hug for me, because regardless of how much time passes, Brooks still manages to draw you in so quickly with a lovable character or a page-turning quest. Each story takes a uniquely specific route, either expanding on familiar characters (no spoilers, so I won’t say which!) or taking a turn with a new character or perspective that makes all of his different worlds feel somehow intricately intertwined with each other in a grand, Tolkien-esque way.

New readers can also still find something to love in these stories, as they provide an enticing little glimpse into the larger-scale stories that end up making up the rest of his established franchises. Not to mention—they’re all just really fun.

If you’ve been feeling nostalgic for that warm, bright feeling of playing make believe as a kid and dreaming up worlds of dragons and heroes, Small Magic can definitely add just that. Trust me—your bookshelf will thank you.