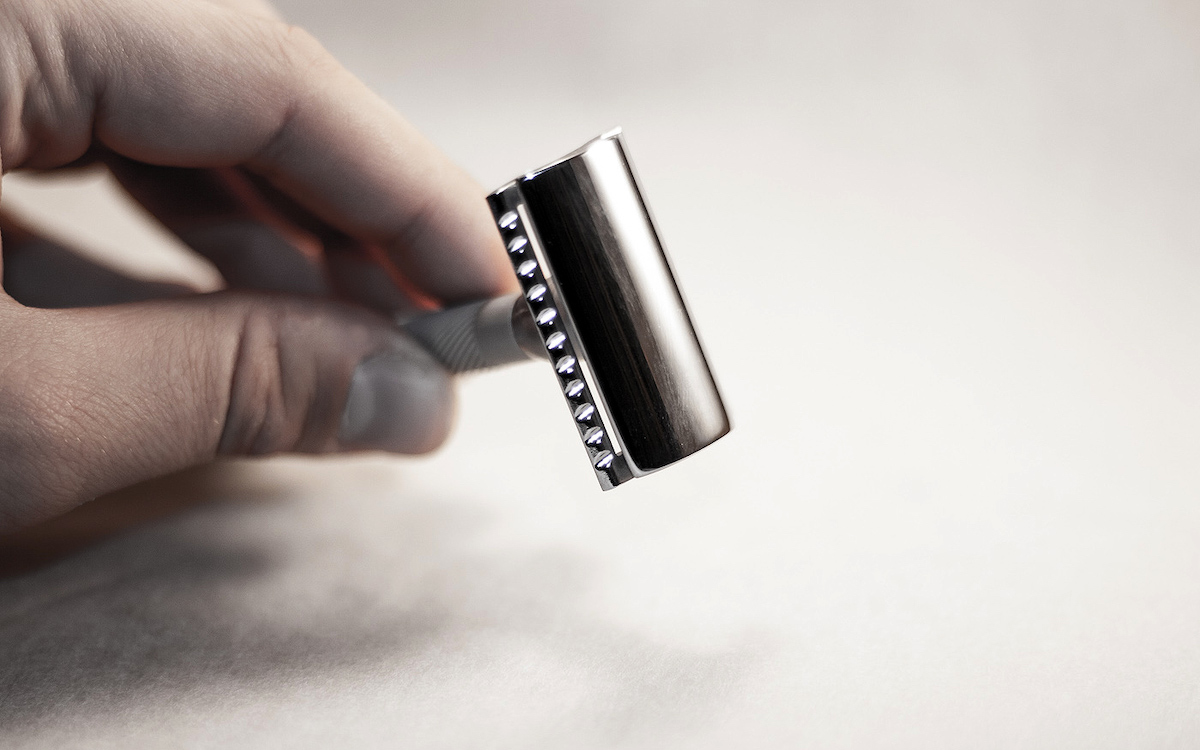 Following yesterday’s premiere of Gillette’s new ad tackling toxic masculinity, a whole bunch of awful men are faced with a new problem: Where can a guy go to get a razor that promotes good old fashioned sexism these days?

Yes, a lot of men are very upset that their hair removal tools are vocally opposed to things like bullying and sexual harassment. Piers Morgan, who, as usual, could not have missed the point more, wrote in a blathering op-ed that he “won’t use Gillette razors again until they withdraw this terrible commercial and formally apologise for their man-hating bullsh*t.”

Professional alt-right troll Jack Posobiec had to walk back his three-day-old pro-Gillette comments.

Those are just two of the many, many men on Twitter and in YouTube comments who simply cannot handle the idea that some traits men have been pushed to exhibit and internalize are destructive, not just to women but also to men.

Just this week, the American Psychological Association released its first-ever set of guidelines for treating men and warned that “traditional masculinity—marked by stoicism, competitiveness, dominance and aggression—is, on the whole, harmful.” Men report depression less often than women but die by suicide at far higher rates. They’re more likely to be diagnosed with ADHD and boys–especially boys of color–are more likely to receive harsher punishments in school.

Being a man isn’t a bad thing, but many of the things boys and men are told have to represent masculinity can be. But a lot of people are refusing to see the difference, and they’ll be damned if a razor is going to tell them not to harass women or enjoy watching children fight each other.

Gillette: Men, could you please be the best versions of yourselves and care for yourself and others

Men: I beg your pardon

I see a lot of guys saying “do you *really* want to live in a world where men are sensitive and respectful and intellectually curious and opposed to bullying?” and I’m like “… yes? take me to that awful place.”

Think of the troops! What would they think of these attempts to show compassion for the struggles men face in trying to live up to harmful and unrealistic standards of masculinity??

They’d say “wow it sucks that I got drafted and am getting murdered right now, god I hope some idiot with a Shel Silverstein character ass name doesn’t try to put words in my mouth 80 years from now” https://t.co/LG2MC6cZFx

So what are these men to do? Are there any companies left that can remove your facial hair and refrain from encouraging men to be better humans? 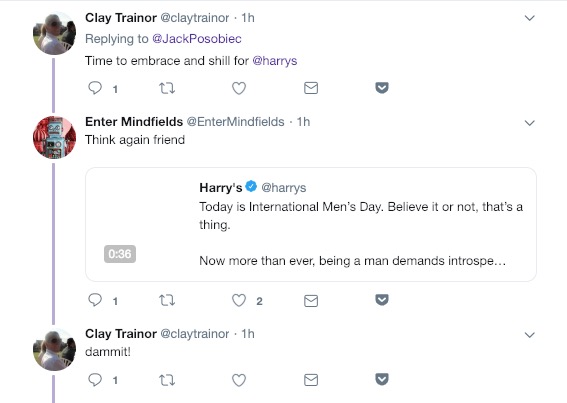 A lot of these guys are recommending everyone switch to Dollar Shave Club. No one tell them …

Wonderful! They’re a great business! They support customers of all ages, genders, sexuality, race, etc. They’ve sponsored many of my favorite LGBT+ video creators on YouTube and have donated to LGBT charities!

These guys might be having a hard time finding a razor, but at least they’ve proven what we all already knew, once and for all: That their delicate sensibilities crumble to dust under the slightest criticism of their tightly held identity politics.

Maybe it’s time to put all this #snowflake business to bed. Some people are offended by the subjugation of historically oppressed minorities and vulnerable groups, some are offended by razor blade marketing and sausage rolls. Fair enough. Very fine people on both sides