Even Tenet Has Finally Given in on Pandemic Movie Release Changes 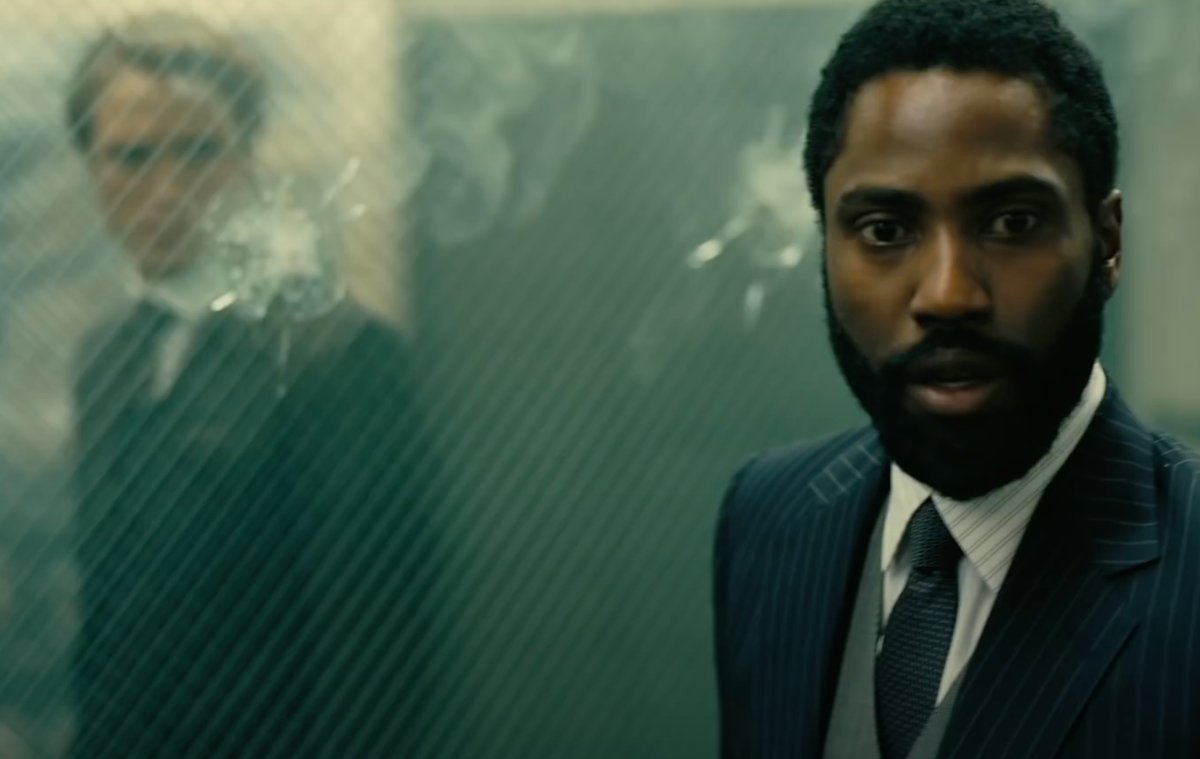 Yet again, our desires to “go back to normal” have been squashed—by our own selfish doing, mind you, but I’m sorry to say that Tenet has finally been delayed again. The movie that seemed to continue to test the gods by not just … setting a later release date finally met its match: the constant increase of coronavirus cases across the United States.

According to Variety, Toby Emmerich, the chairman for Warner Bros., said the studio is not treating Tenet as a “traditional global day-and-date release” and went on to talk about the studio’s plan for how they’re going to release their films in the future, with the pandemic still forcing them to reevaluate the safety of going to the cinema:

Our goals throughout this process have been to ensure the highest odds of success for our films while also being ready to support our theater partners with new content as soon as they could safely reopen. We’re grateful for the support we’ve received from exhibitors and remain steadfast in our commitment to the theatrical experience around the world. Unfortunately, the pandemic continues to proliferate, causing us to reevaluate our release dates.

The new plan for Tenet could be to gauge where it’s safe to reopen theaters and start there, which means that … we could be stuck here in the States avoiding spoilers online all because no one wanted to take this virus seriously, so thanks for that, America. But it is going to be a tricky situation. Right now, Europe is still monitoring the coronavirus outbreak, but the entirety of Europe has less new cases confirmed daily than the state of Florida. So, chances of us here in the United States of America going to the movies any time soon don’t seem that high.

But look, Tenet is not worth risking death for—whether you’re a moviegoer or work at a theater. No movie is worth risking death for, and I’m saying this as someone who wants nothing more than to be safe enough to go see Black Widow and Wonder Woman 1984. I love Christopher Nolan and his movies, and I am of the mindset that we should see his work in a cinematic setting. That being said, it doesn’t mean I’m ready to go out and risk my life to watch Tenet as soon as the powers that be are willing to let us do so.

Sadly, I think that movies are going to continue to be delayed until there is some kind of more substantial way of fighting off the coronavirus (like a vaccine), and until then, we’re going to be constantly bombarded with the “what ifs” of blockbuster movies that didn’t get their chance to be released. Eventually, I hope we find a new normal that allows us to go back to the movies, but in the meantime, at least Warner Bros. has finally stopped just slightly pushing Tenet back. (Remember how it was supposed to come out on July 17th up until like a month ago?)

Correction: The first paragraph of this story originally said Tenet had been delayed indefinitely, which was an error.