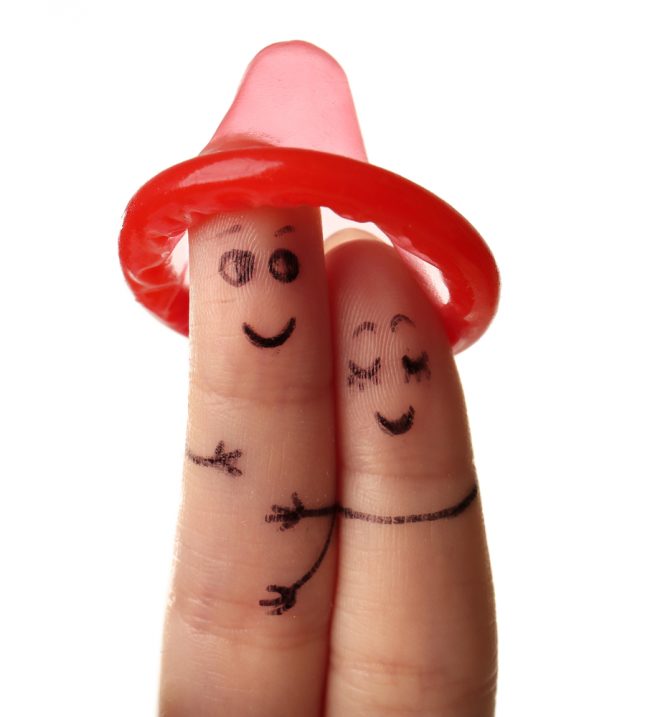 Picardi was not having that:

I monitor the webmaster email and have been inundated with hate mail saying we promote sodomy and want teens to get AIDS.

It’s funny, because I went to Catholic high school and had 0 sex education. I also had a teacher tell me gay sex was a sin in God’s eyes.

He goes on to say that thanks to the lack of sex education at a private, Catholic school (not to mention the homophobia), he didn’t know how AIDS/HIV was transmitted and could be prevented, and was hysterical after finding out that someone he’d slept with was HIV-positive. Only then, in college, did he learn sex education that he should have been prepared with much earlier.

Then he busts out the big guns, making the point that not only is comprehensive sex education helpful to a teenager, but lack of sex education is actually damaging:

Multiple studies have shown abstinence-only sex-ed is linked to higher rates of STIs and teen pregnancies.

But until queer sex, love, and families are included in education, we’re doing a dangerous and potentially lethal disservice…

to a growing population. Gen Z will be our queerest and most fearless generation yet.

I never got “The Talk” from my parents. I remember my sister somehow explaining my impending period to me while managing to not talk about sex much at all. Eventually, the adults in my life just started talking to me like they assumed I knew things, but no one had bothered to tell me anything. Were it not for sex ed in public school, who knows what I would’ve done/thought/gotten up to without knowing about the consequences.

As Picardi said in his Twitter thread, which you should read in its entirety, “EDUCATION doesn’t equal ENCOURAGEMENT.” It’s frightening to me that there are people who are so threatened by the perceived danger of more information that they would control people’s access to it rather than teach them how to use it.