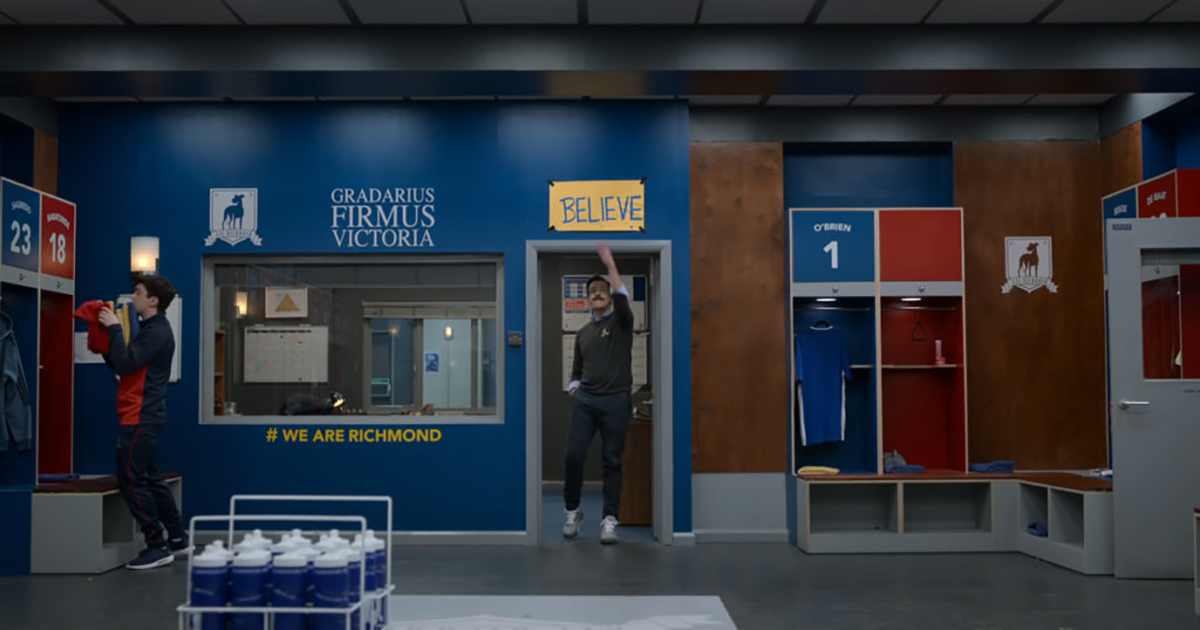 Ted Lasso has always been a show about trying your best and that being enough. That message was driven home by Ted hanging a sign above his door that said believe that, for most of season 1, was crooked and no one fixed it. It taught us all to believe in ourselves and each other and to work our hardest, and then, in the end, we can accept whatever happens in our lives.

That message is a perfect way to look at season 2 as the team at Richmond is trying to get a promotion to a new level in soccer to play bigger teams. And in the season 2 finale, titled “Inverting the Pyramid of Success,” Ted continues to deal with the fallout of his panic attack while still inspiring his team to be the best they can be. And it really drives home why that “Believe” sign is so important to not only AFC Richmond but for us all to stop and remember.

**Spoilers for the entire second season of Ted Lasso lie within.**

When Ted got to AFC Richmond, he hung up a message that said “Believe” above his office door that was reminiscent of Friday Night Lights and Coach Taylor. It was a fun joke, but the sign has gone through the life cycle of being a funny homage to another sports-inspired television show to being genuinely inspiring itself. Ted would often touch it, reminding himself to just believe, and so, in turn, it became a thing that those at Richmond looked to.

In the season 2 finale, when the team is losing 2–0 and they’re already at the half, they’re worried their dreams of getting a promotion are gone. They’re trying Nate’s move and finally decide they can win if they keep trying. Putting their hands in, Ted looks to Isaac and asks if he’s going to join them, but Isaac walks through everyone’s hands, walks up to the “Believe” sign and puts his hand on it, prompting the entire team to join in. 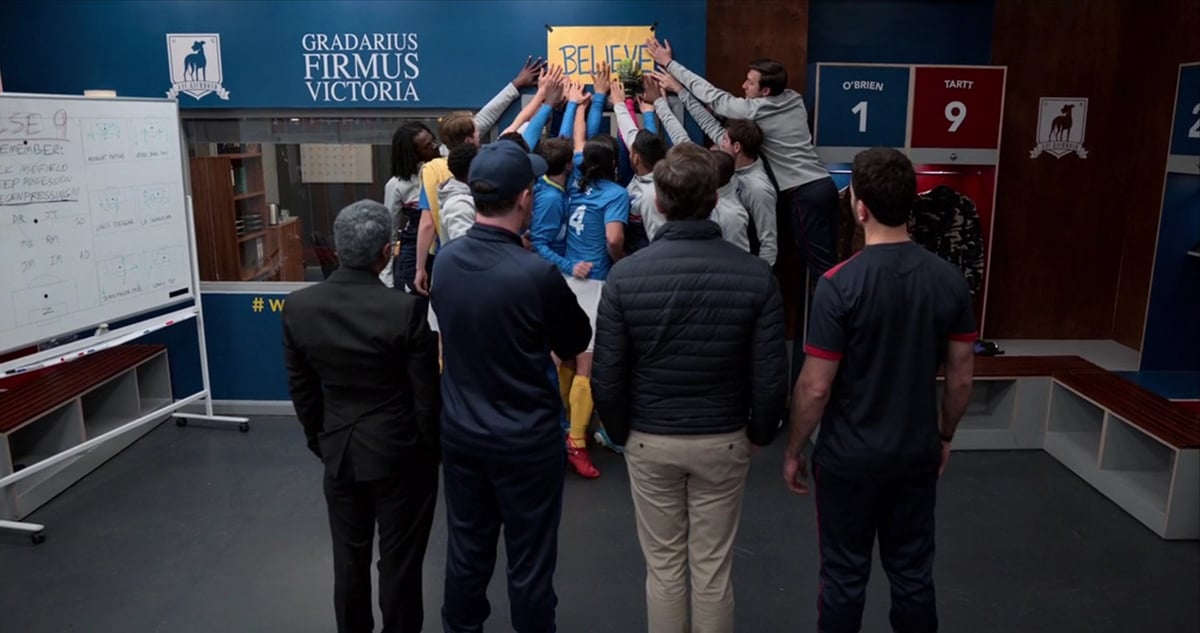 It was moving, inspiring, and then Nate had to go and ruin it. Last week, Ted Lasso revealed to us all that Nate is an actual villain. He told the world about Ted’s panic attack and then, this week, pretended like he did nothing wrong until Ted finally asked him what he did to make him mad at him. The issue? Nate felt like the most important person in the world to Ted and then he didn’t, and instead of talking to Ted, he turned his back on him and betrayed him.

Nate is insecure, fueled by his parents and their harshness towards him. So that insecurity turning into hurting those who uplift him isn’t surprising, but then Nate could not handle being wrong and acted out like a child. He said that Ted was doing his formation so then when the team loses, Nate can be to blame. That isn’t the case. Ted believed in Nate and his plan.

So when Richmond does, ultimately, win, Nate is furious that he was wrong about Ted and the team and goes and does the unspeakable: He rips up the “Believe” sign.

So Nate, it’s on sight for a number of reasons, but ripping up the “Believe” sign is a BIG one. That is a message that I think we all need—that we don’t have to be perfect, we don’t have to always win, but we do have to believe in ourselves and those around us. Which is why I love this show so much. Ted Lasso doesn’t try to be a perfect sports show. It doesn’t try to be the most knowledgeable about football or athletics in general.

It is, at its core, a show about characters and the relationships they form with each other and how they all believe in one another—except for Nate. Nate doesn’t get to say the word “believe” ever again.