You know he's not real, right? 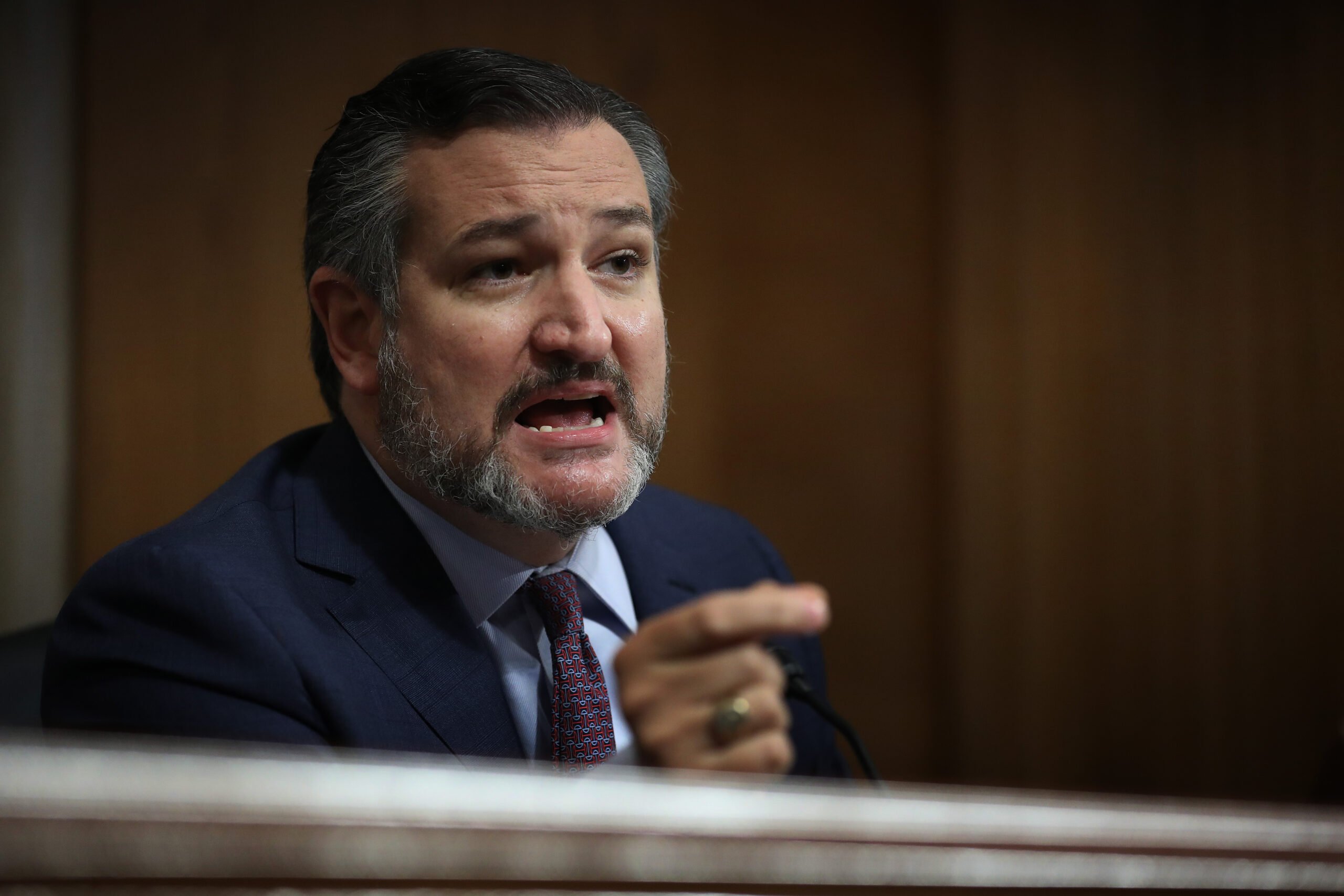 Another day, another pop-culture reference misunderstood by Texas Senator Ted Cruz. Seriously, at this point, I’m wondering if he does this on purpose to pull attention away from the hot mess that the Republicans are. And the rest of the time I truly think that he is so disconnected with the world and the reality of our nation that he just goes with whatever nonsense leaves his mouth.

Cruz tweeted out the following after the CIA released a recruitment video:

If you’re a Chinese communist, or an Iranian Mullah, or Kim Jong Un…would this scare you?

Oh, and Teddy and his friends got real mad, real quick at this video. They backed what Cruz was saying and dunked on the video’s attempt at inclusivity. “I am a woman of color” and “I am intersectional” were seen as “wokeness” taking full reign of the CIA. Newsflash, women of color can be in the CIA, and this organization isn’t a secret one where only men work. Plus, intersectionality and diversity make us stronger, not weaker.

And just to clarify, this is me calling them out and dragging them for their nonsense, not defending the CIA, which is drawing plenty of well-deserved criticism from the left for this recruitment tactic, as well. Because if it were a white man talking about himself in this CIA video/commercial, the backlash would’ve been absolutely different. Those who think they stand a chance at the CIA, like Cruz does, would’ve felt more comfortable having someone like them at the CIA and in that video. Sorry not sorry, but it’s not all about you, white men of the world.

Then there’s the Jason Bourne of it all. I think we watched two different movies/franchises, Cruz. Because from where I’m standing, the Bourne movies were about a tortured man who turned his back on an illegal government operation and how their embarrassment led them to try to control-alt-delete Jason just in case, because they didn’t want their oopsy to get out there.

You’re just here to stir the pot by trying to stay relevant, pandering to your racist and sexist fanbase, and the internet and I are having none of it. So, stop peddling fictional characters to perpetuate a larger divide between the American people that you supposedly represent when you’re not flying off to Cancun because you got a little cold and thought you were better than everyone else.

And since I can’t be the only one to drag you, here’s the internet doing an amazing job at it too:

Other agents the U.S. government has come a long way from in Sen. Cruz’s mind include:

What helps our adversaries the most is when U.S. elected officials publicly demean our intelligence agencies. You won’t see Putin or Kim Jong Un denigrating theirs. But they’ll be happy to use your tweet for propaganda. Thanks for helping them out, Ted!

Ted Cruz not only attacked the CIA tonight, he also appeared to give away that he thinks Jason Bourne was an actual real life CIA agent. Did he think that the Matt Damon movies of the same name were documentaries?https://t.co/6g2Lvnx6An

I do not like green eggs and ham
I do not like them Ted I am
I hate myself, so bad I am
Cancun Cruz to you, my man

Well maybe if the CIA hadn’t BETRAYED him, Jason Bourne would still be at the agency. Did you ever think about THAT, @tedcruz?

(Also, Jason Bourne is fictional. What is your malfunction?) https://t.co/2kdlu8qFYr

Fictional character Jason Bourne would have NEVER left anyone behind, freezing in Texas, to go stay at the cushy Ritz Carlton in Cancun, you jackass.

Ted Cruz taking a minute for himself after he realizes Jason Bourne is played by Matt Damon who also played the guy who bought a zoo: pic.twitter.com/jFeb1ClzCN

We’ve come a long way from a fictional character?
I’m not surprised that you can’t tell fact from fiction, but what is it in particular that you find offensive about this recruitment ad? I’ll bet we can all guess.

does ted cruz not realise that jason bourne was brainwashed and when that conditioning was broken he was very much not a cia fan?

those movies were anti-establishment and painted intelligence agencies in a bad light.

People are making fun of @TedCruz for referencing Jason Bourne, a fictional character.

But more troubling (and stupid) his implication that the @CIA expanding their talent pool via inclusion is weakening, not strengthening, their capabilities. #DiversityandInclusion https://t.co/WEeKfcbVpL