LOL: Ted Cruz Mocked for Worrying Charles Manson, Who Is Dead, Might Vote 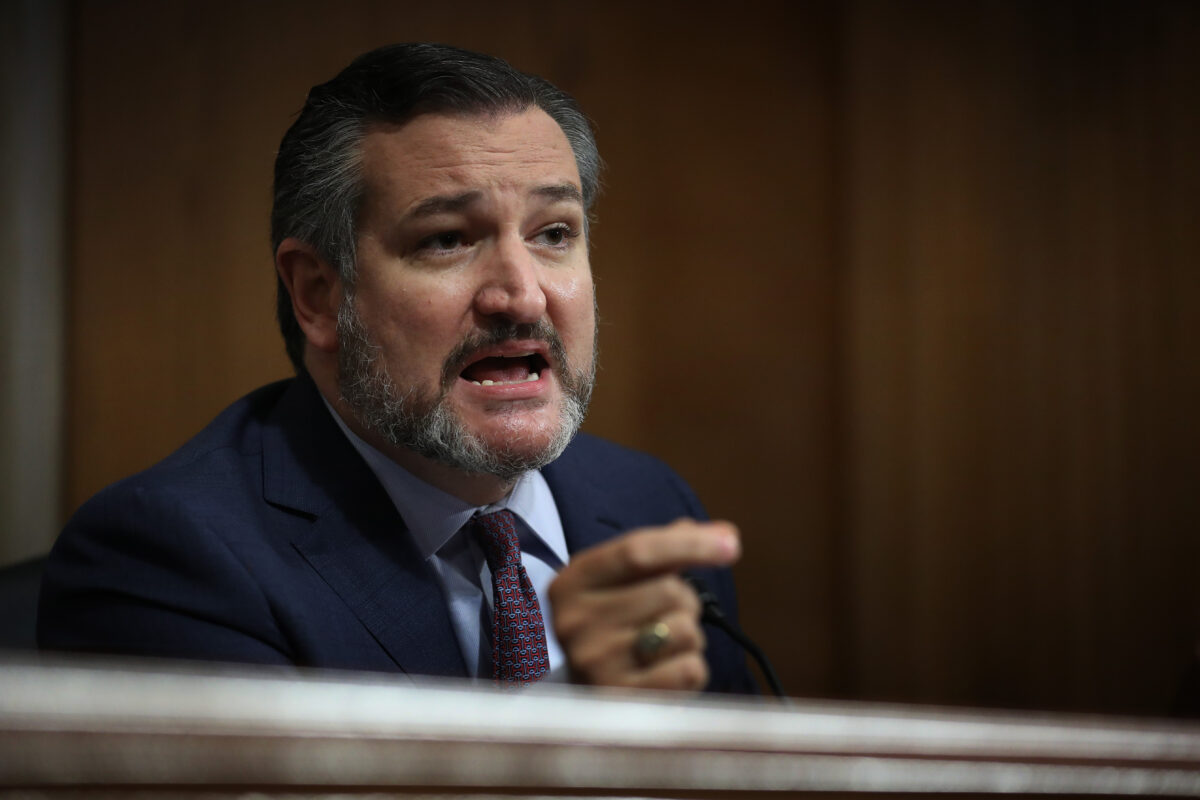 So Ted Cruz was talking about Charles Manson for some reason in the Amy Coney Barrett U.S. Supreme Court confirmation hearings. Let’s get all the serial killer jokes out of our system now.

Do you think that Ted Cruz went to the ranch and told Manson about the Zodiac killings? Do you think they jammed together and cried about their failed music careers? Do you think Ted boasted about David Fincher’s classic film Zodiac when he went to visit Manson in prison? Okay okay, I’m done. (Not even close.)

Cruz was trying to be an asshole about a real issue in this country: the voting rights of convicted felons and those on parole for felony charges. It has been a widely discussed topic and is one that has many arguing for the restoration of rights. Because yes, prisoners and felons should vote, especially with bias in the justice system disproportionately disenfranchising different groups, but of course someone like Ted Cruz wants to fight this. Have you LOOKED at Ted Cruz (and his policies)?

But The Zodiac Killer here decided to use Charles Manson as an example of why voting rights should not be restored to felons. Well, I guess that fits right in with the GOP’s constant nonsense voter fraud fretting that dead people are being allowed to vote, since Charles Manson died nearly three years ago.

LMAO, nobody told Ted Cruz that Charles Manson is dead. You’d expect the Zodiac Killer to know that. pic.twitter.com/gLVXLKnPyd

My favorite part of this clip is everyone just sort of side-eying or trying to not listen because they are aware of Manson’s death. But really, I just like watching Ted Cruiz own himself. No one has to make fun of him; he does it all on his own. He’s somehow worse than Kevin Malone from The Office (another great Ted Cruz joke I thoroughly enjoy).

And look, it wouldn’t be Twitter if we all didn’t start making jokes about the Zodiac Killer, because that’s the only bit we enjoy surrounding Ted Cruiz.

Ted Cruz is so obsessed with Charles Manson because Ted is actually the Zodiac Killer.

Can someone tell the Zodiac Killer Ted Cruz that Charles Manson is dead?

If Ted Cruz was a Democrat we’d be on our 5th senate investigation into whether or not he was the Zodiac killer and whether HRC’s emails reveal his secrets.

I think I like the actual Zodiac Killer more than Ted Cruz.

I love dunking on Cruz because he’s truly a monster who just makes it so easy to make jokes about him. So … why not?