#TeamLenaLuthor: The Case for Carrying Kryptonite 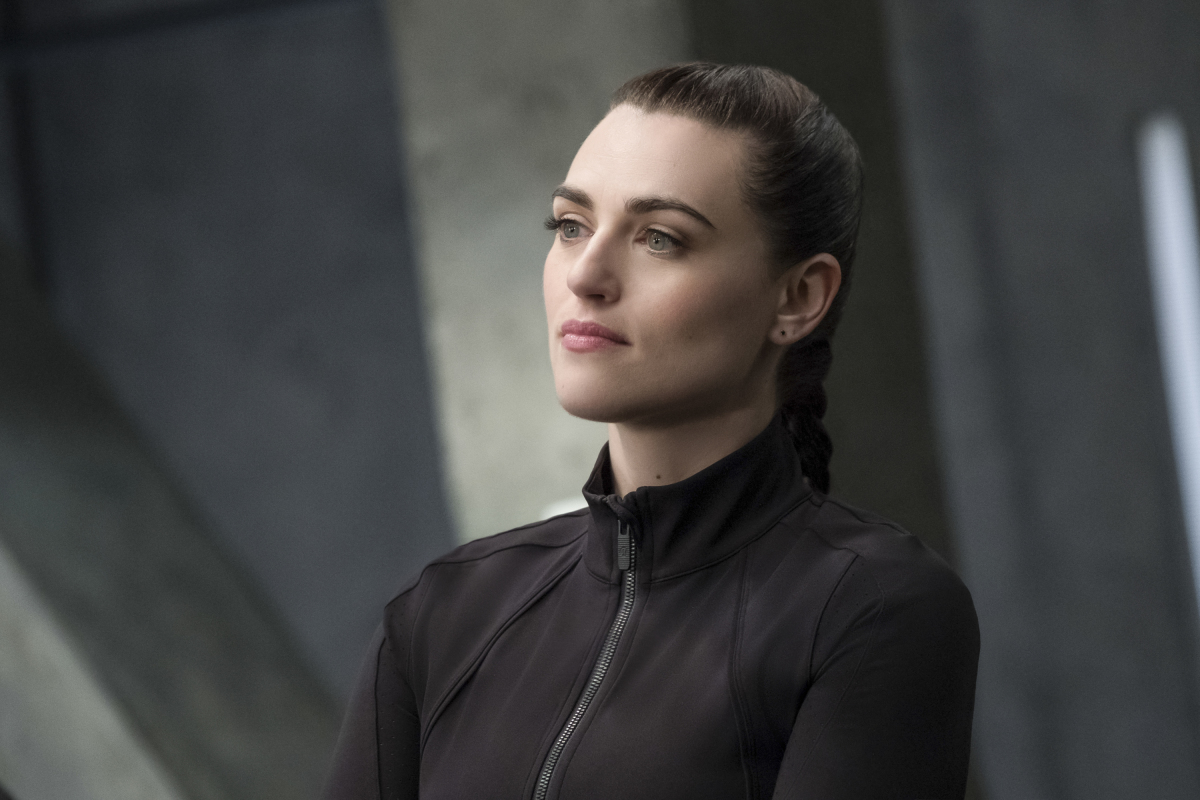 Kryptonite. Even if you have never picked up a Superman comic in your life, you know that this is basically the green stone that hurts Superman and any Kryptonian in a way that varies depending on the writer.

Recently on Supergirl, current show MVP Lena Luthor (played by Karie McGrath) revealed that she has figured out how to make kryptonite and used it as a way to subdue to the world-killer Reign. Her ability to do so has brought her into conflict with Kara/Supergirl who sees the existence of Kryptonite as a personal attack on herself.

Now, in the scene above (@2:20), Lena defends her ability to have Kryptonite by saying that there are tons of things that can kill her, but she walks around every day, not in total fear of death. (Speak for yourself, sis.) Still, what is important about this scene is Supergirl’s insistence that she should be in charge of who has access to Kryptonite on Earth. Which is … bullshit.

In each of the past seasons, we’ve had to deal with Kara going up against powerful Kryptonians and right now Reign has the power to destroy the Earth and gave Kara one of the worst beatings we’ve ever seen her get dealt on the show thus far. And she’s fought a brainwashed Superman. The fact that there was, until Lena created it, zero access to Kryptonite is scary.

Superman and Supergirl are both susceptible to brainwashing through magic or other means. Let’s not forget that Superman: The Animated Series ended with an arc in which Superman is brainwashed by Darkseid into thinking he is the New God’s adoptive son and helps to take over the Earth. In season one, we saw Supergirl under mind-control, this is a real, valid threat so someone, most likely J’onn, should have some Kryptonite on reserve.

In the comics, Batman always has some in a lead pouch and Lex Luthor carried around so much of it the Kryptonite gave him cancer. (It is, after all, radioactive.) Yet, there is a sense that paranoia is what motivates these men. Batfleck’s chaotic rant in BvS sums up the way people who are pro-Kryptonite are framed: “That son of a bitch brought the war to us two years ago. Jesus, Alfred, count the dead… thousands of people. What’s next? Millions? He has the power to wipe out the entire human race, and if we believe there’s even a one percent chance that he is our enemy we have to take it as an absolute certainty… and we have to destroy him.”

Now, to be fair, Batfleck is the worst, but the idea that you should have a backup plan when dealing with Superman is valid. Let’s not forget, Superman is one of the most powerful people on Earth and the only reason we aren’t living under his thumb is that he doesn’t want us to.

While I’m not one for the “someone kills Lois and therefore Clark goes evil” narrative, the reality is that a neutral organization should have access to Kryptonite.

So yes, I’m really glad Lena Luthor made Kryptonite and if she can somehow manage to make Black kryptonite (aka the one that can split a Kryptonian into one good side and the other evil side), then maybe we won’t have Alex start printing out those adoption papers for Ruby just yet.