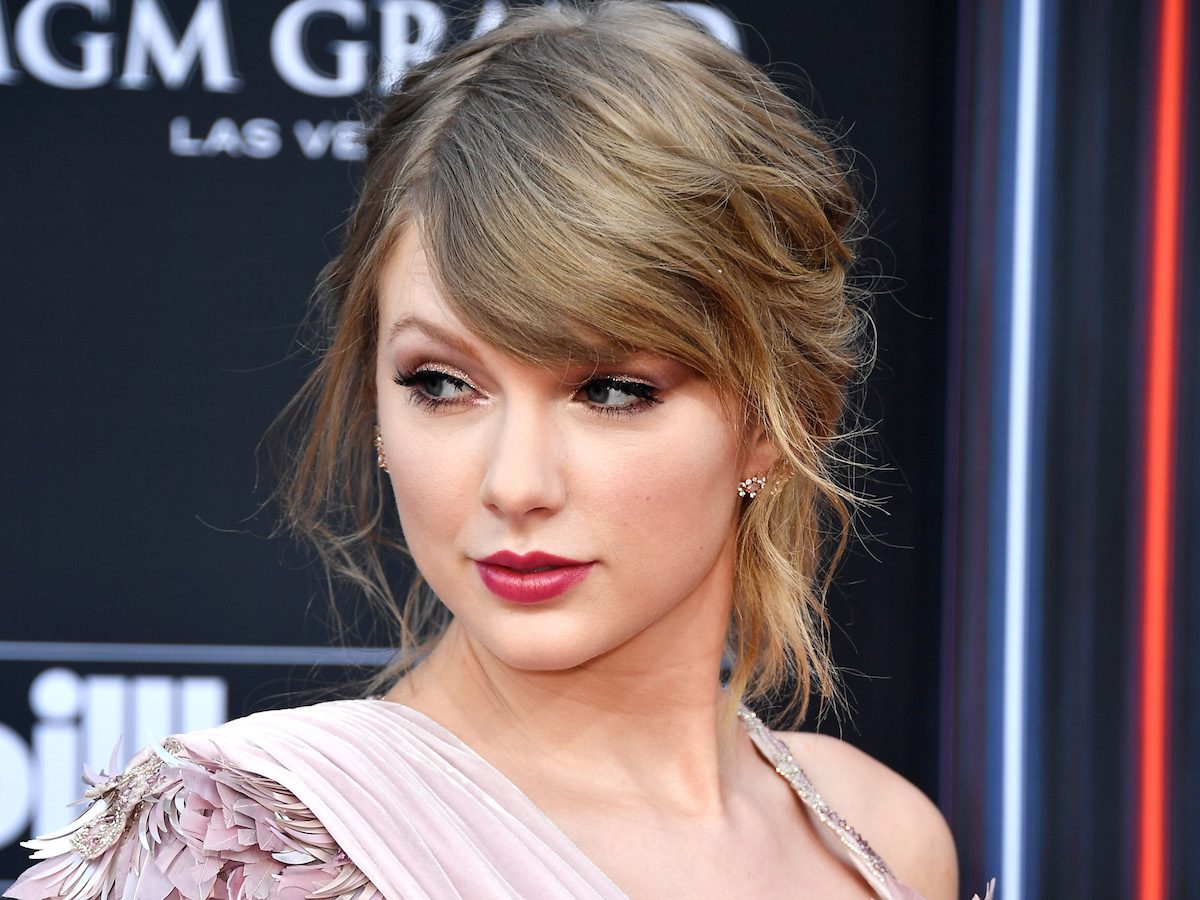 Taylor Swift’s entire music catalog now belongs to a man who allegedly bullied her for years. Scooter Braun is a manager who just purchased Big Machine Label Group and, in that transaction, acquired some of Taylor Swift’s albums. Obviously, the singer isn’t too happy about it and, in a Tumblr post, made accusations against Braun, saying that he bullied her and has used social media to mock her.

Look, I’ll be honest; I’m the kind of person who won’t openly admit to loving Taylor Swift, but catch me in the shower singing “The Way I Loved You” on repeat. Her music, as much as I hate this about myself, got me through my high school crush, and that’s not even why this situation is sad to me. The music industry is a messy world of people dedicating their time and energy to who owns what.

Most of these artists don’t even have the rights to their own songs. Remember when Michael Jackson bought half of the Beatles’ catalog? Paul McCartney had to fight to own his own songs. The reason these musicians can’t own their work stems from their producers and those who help to distribute the albums, but it’s still nonsense that this can even happen, and yet here we are.

That isn’t to say that Braun is taking this quietly. Or, at least, his wife isn’t. Yael Cohen Braun, who is the CEO of F*** Cancer, shared an Instagram post calling out Taylor Swift.

“Girl, who are you to talk about bullying? The world has watch you collect and drop friend like wilted flowers. My husband is anything but a bully, he’s spent his life standing up for people and causes he believes in. Beyond that, it’s easy to see that the point of putting this out was to get to bully him. You are supposed to be a role model, but continue to model bullying.”

In true Swifties fashion, many of her fans (and celebrities) took to Swift’s side and defended the artist.

who deserves the rights to her own music? TAYLOR SWIFT pic.twitter.com/SRfRATTHsz

going against what she preaches eye see…
so it’s important to speak up for women unless it’s Taylor Swift. Your HYPOCRISY is showing #WeStandWithTalyor pic.twitter.com/7IPsmF70lP

But then there were the celebrities who fought against Swift’s claims. Demi Lovato, on her Instagram story, defended Braun and said that he isn’t a bad person. She isn’t the only one, either. Justin Bieber took to Instagram to apologize for the joke that Swift was using as her proof and explaining that Braun didn’t really have anything to do with it.

Hey Taylor. First of all i would like to apologize for posting that hurtful instagram post, at the time i thought it was funny but looking back it was distasteful and insensitive.. I have to be honest though it was my caption and post that I screenshoted of scooter and Kanye that said “taylor swift what up” he didnt have anything to do with it and it wasnt even a part of the conversation in all actuality he was the person who told me not to joke like that.. Scooter has had your back since the days you graciously let me open up for you.! As the years have passed we haven’t crossed paths and gotten to communicate our differences, hurts or frustrations. So for you to take it to social media and get people to hate on scooter isn’t fair. What were you trying to accomplish by posting that blog? seems to me like it was to get sympathy u also knew that in posting that your fans would go and bully scooter. Anyway, One thing i know is both scooter and i love you. I feel like the only way to resolve conflict is through communication. So banter back and fourth online i dont believe solves anything. I’m sure Scooter and i would love to talk to you and resolve any conflict, pain or or any feelings that need to be addressed. Neither scooter or i have anything negative to say about you we truly want the best for you. I usually don’t rebuttal things like this but when you try and deface someone i loves character thats crossing a line..

This is just the surface of this story, and there are plenty more who commented on Taylor Swift’s post and Yael Cohen Braun’s response. You can see the entire thread of responses to this situation here, and honestly, it’s a twisty-turny ride and this isn’t going to end any time soon.

She says @scooterbraun bullied her for years. And she brings back up the controversy with Kim and Kanye!

All of this is coming up because Scooter bought her old record company which owns her masters. https://t.co/kCl8qgJgkD

No matter what the truth is, a musician should have the right to their own music. It shouldn’t be a battle to own something that you created, but unfortunately, that’s the nature of the music world right now.