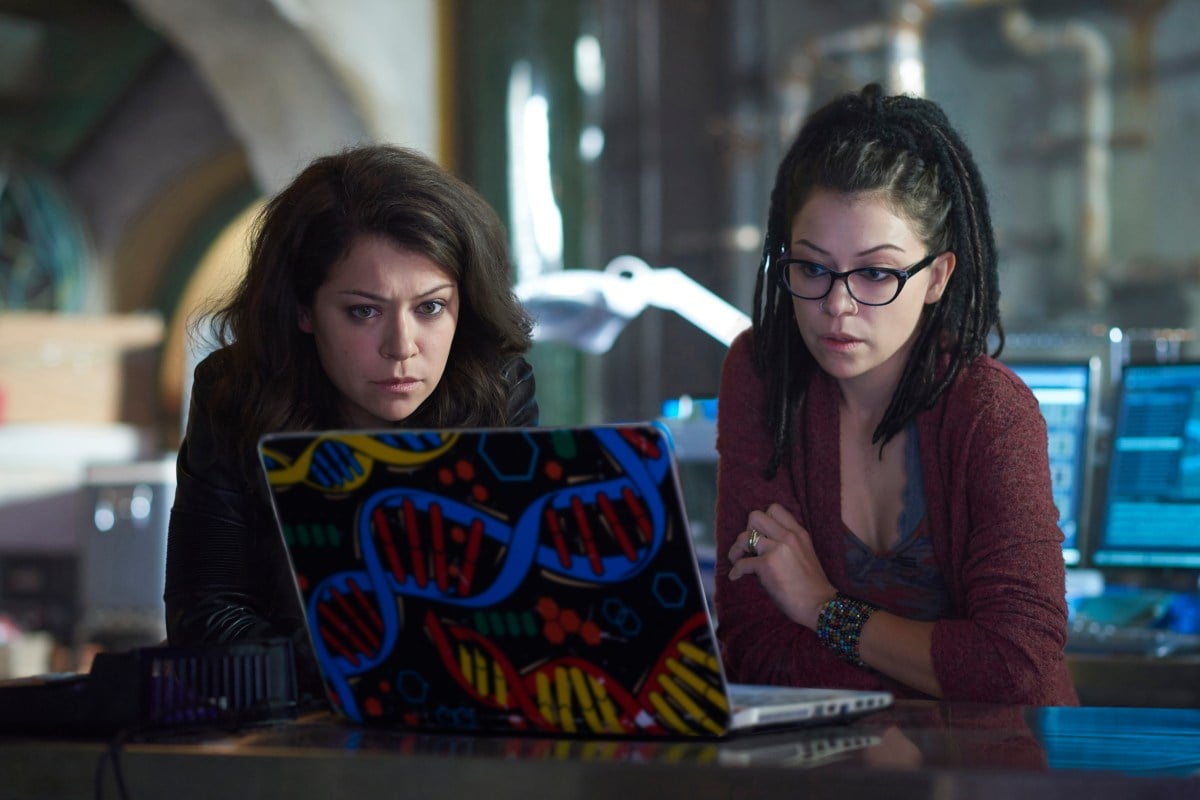 Fans of BBC America’s Orphan Black said farewell to the hit clone sci-fi drama after its fifth and final season aired in 2017. But luckily for us die-hard Clone Club members, the series is getting a second life thanks to a new audiobook series voiced by none other than Tatiana Maslany.

Digital startup Serial Box has partnered with Maslany for Orphan Black: The Next Chapter, a 10-episode audio series that picks up with the Leda clones eight years after the events of the series finale. Maslany will voice the original seestras Sarah Manning, Alison Hendrix, Cosima Niehaus, and Helena, as well as new additions to the clone family.

Maslany spoke about the project in an interview with Entertainment Weekly, saying:

“It’s an interesting new medium to use for the characters … The show was such a visual kind of gimmick, in a way, to have multiple versions of me in the same frame. It feels like a natural extension of it to do something that’s audio-based. So much of the work we were doing on the clones was vocally how they were different, and the joy of having one voice do multiple different accents and idiosyncrasies and all of that. It made sense to me to extend the story through the audio world.”

She continued, saying “There’s a lot of new characters, including new clones and the people in their lives, and people who are again trying to kind of control and manipulate them … So there’s a whole new cast of characters.” The interview contains an exclusive new audio clip that introduces a new clone, Vivi Valdez, who is unaware of her part in the Leda conspiracy.

“Vivi is an unaware clone, which has been kind of a recurring theme throughout the series: clones who don’t know they’re clones and discovering their identities … She grew up with this sense that there were other girls who looked like her, and she thought they were imaginary friends. There’s this narrative that she sort of has repurposed in her head to be like, ‘Oh, those are imaginary friends that I was seeing.’ Her psychiatrist and her parents forced that idea on her. So when she first starts to see adult women that look like her, and Charlotte, and all of these other people, it puts that story of her childhood in stark contrast with what the truth is and she has to reevaluate it. Not only is she investigating this massive explosion that happened, she’s also picking through the part of her own identity and her own life story.”

After listening to the clip I find myself somewhat concerned. It appears that Maslany is not only voicing the clones, but narrating as well. I was hoping that the format would be more like a radio play, with a full voice cast. Though the clip was brief, I found myself struggling to parse out the different roles Maslany was doing.

Granted, if anyone can make this work, it’s Maslany: her virtuoso performance in Orphan Black was a defining acting showcase that I would rank as one of the best in the past 20 years. But without the distinctive visual differences of the clones, and with no other voices to play off of, I’m worried that Maslany’s performances could become muddled or hard to follow.

Still, I’ll give Serial Box and Maslany the benefit of the doubt, and I’m excited to see what they do with this all new chapter of Orphan Black. Episode one will be available on the Serial Box app on September 12, with a new episode following each week.

What do you think of the audio teaser? Are you excited for more Orphan Black content?