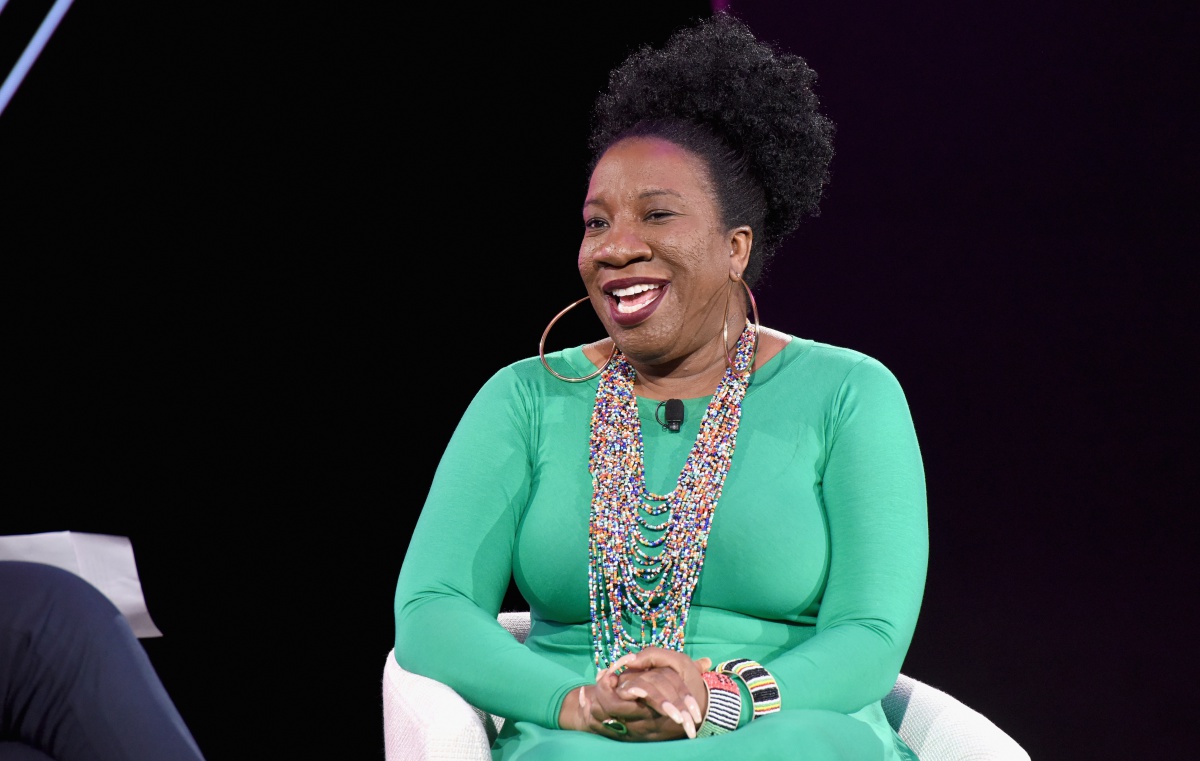 Tarana Burke is an activist and the founder of the Me Too movement. She’s taking another step of bringing the language around preventing and dealing with sexual assault to communities who need it the most.

According to HuffPost, Burke is spearheading a “five-stop tour visiting historically black colleges and universities to discuss sexual violence on college campuses.” It is being called the “Me Too HBCU tour” and it will be co-hosted by Burke and cultural scholar Yaba Blay throughout the month of April, which is also Sexual Assault Awareness Month.

I’m SO EXCITED to finally announce this!! This has been a vision of mine for many, many years. Every year during April, which is Sexual Assault Awareness Month (SAAM) college campuses around the country turn their focus towards dealing with sexual violence but very little activity happens on HBCU campuses during SAAM even though we know it’s happening! I spoke at more than 70 schools in 2018 (I know, right! 😳) and only two HBCUs 😐 and I wanted to change that. This year I teamed up with my girl @fiyawata (the original @professionalblackgirl) to bring this right to the yard and provide a space for HBCU students to talk, vent, strategize and heal. 💕 Sponsored in part by @lifetimetv and @the.root #Repost @metoomvmt ・・・ We are so excited to announce that in exactly two weeks, we’ll be kicking off the ‘me too.’ HBCU Tour featuring ‘me too.’ founder Tarana Burke (@taranajaneen), scholar Dr. Yaba Blay (@fiyawata) and special guests! This multi-city initiative is centered around creating safety and accountability for students, faculty and administrators. We have partnered with some of the country’s finest institutions – Historically Black Colleges & Universities (HBCUs), to have real conversations about sexual assault and consent on campus. Each tour stop includes a strategic convening, a workshop for male-identifying individuals, and a fireside chat featuring a special guest. To get updates about specific stops, register using the link in our bio. #metooHBCU #metoo #metoomvmt #believesurvivors

“Young black people across the diaspora ― along spectrums of class, gender, sexuality, and ability ― rely on and invest in HBCUs not to just facilitate an education, but to keep them safe while doing so,” Burke told The Root. “We’re holding academic institutions accountable and harnessing our collective power to create strategies for sustained systemic change.”

Truly a trailblazer. Admission to each stop is free, but registration is encouraged.

We made it to Friday at freakin’ last.