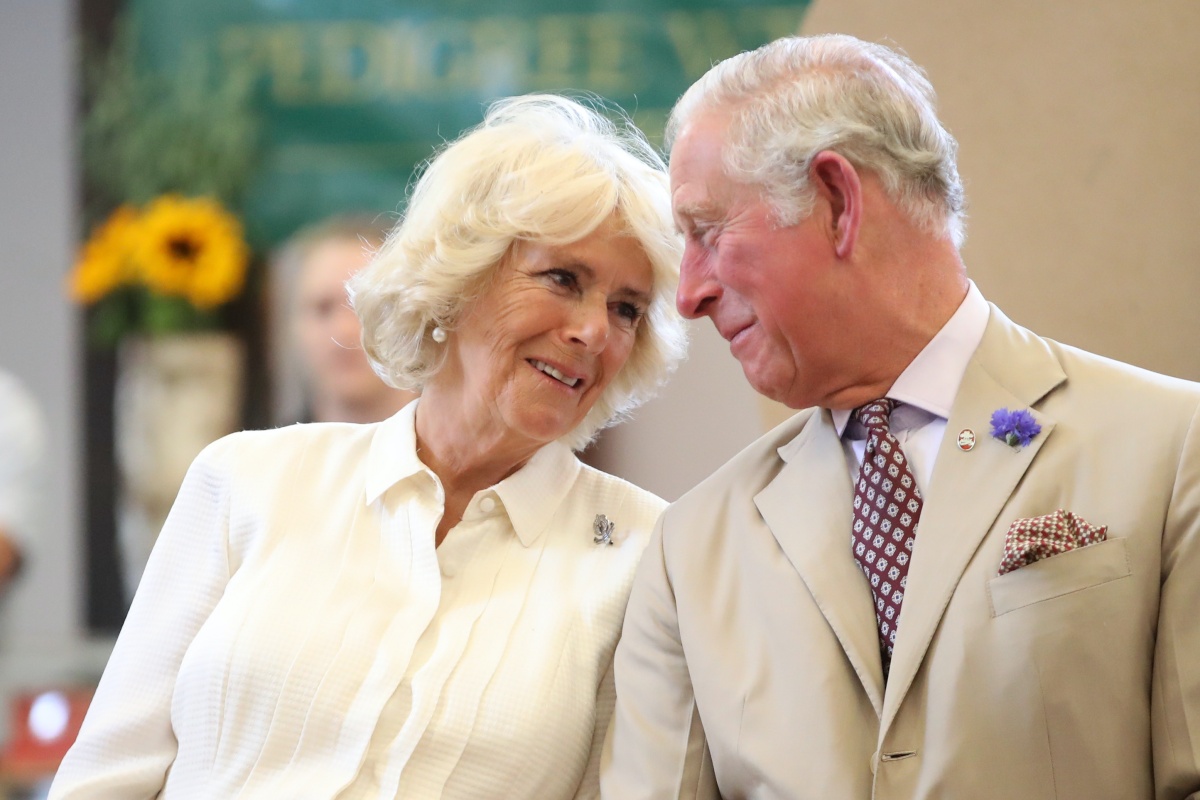 Sometimes, history, even modern history, gives you gems that you would think any narrative worth exploring would include, but for pretty silly reasons, The Crown is refusing to give us one of the most iconic moments of the Charles/Camilla/Diana scandal: tampongate.

The Cut delivered this painful news when they shared that Josh O’Connor, who plays Prince Charles in the series, told EW that he doesn’t want his parents to feel uncomfortable, and so, the moment will not be happening.

“When they offered me the role, one of my first questions was — I say questions, I think it was pretty much a statement — ‘We are not doing the tampon phone call,’” O’Connor said. This was his “one chance for my parents to see something with no shame and there’s no way I was going to scuttle that by talking about tampons on Netflix.”

Um … they lived through it and sex scenes you’ve done in films, but talking about being a woman’s tampon over the phone would make them uncomfortable? That sounds like both a coverup and painfully English.

Since Netflix isn’t going to cover it, apparently, here’s what happened.

Prince Charles and Camilla Parker-Bowles had a relationship before and during his marriage to Princess Diana. While Camilla has been painted as a villain, there is a star-crossed element to their story where they were actively kept from being married because the virginal, 19-year-old Diana was seen as a better match for the 32-year-old Prince of Wales than an experienced woman his own age.

During their ongoing affair at one point, Charles’ phone was bugged, and a conversation was captured between Charles and Carmilla where he expressed a desire to live inside her trousers by any means necessary, as this transcript from The Mirror illustrates:

CHARLES: Oh, God. I’ll just live inside your trousers or something. It would be much easier!
CAMILLA (laughing): What are you going to turn into, a pair of knickers? (Both laugh). Oh, you’re going to come back as a pair of knickers.
CHARLES: Or, God forbid, a Tampax. Just my luck! (Laughs)
CAMILLA: You are a complete idiot! (Laughs) Oh, what a wonderful idea.
CHARLES: My luck to be chucked down a lavatory and go on and on forever swirling round on the top, never going down.
CAMILLA (laughing): Oh darling!
CHARLES: Until the next one comes through.
CAMILLA: Oh, perhaps you could just come back as a box.
CHARLES: What sort of box?
CAMILLA: A box of Tampax, so you could just keep going.
CHARLES: That’s true.
CAMILLA: Repeating yourself … (laughing). Oh, darling, oh I just want you now.

I’m not gonna lie, I have always found this “scandal” oddly sweet, especially considering the fact that they were forced apart. The fact that they are happily married now especially makes me think that, despite how heartbreaking it might have been to Diana, when it comes to this love triangle, the biggest villain was the establishment.

Not only is this moment funny and semi-erotic, but it is also a fact of public record, which makes the shallow excuse for its oversight in The Crown speak to something larger at play. Just in the previous season, the kidnapping of Princess Anne was cut out despite the show needing drama like a kick in the pants.

Showrunner and creator Peter Morgan has confessed that despite, at one point, being anti-monarchy, he is now a royalist, so maybe part of the reason why he feels so at ease allowing the easy targets (Prince Phillip and Princess Margaret) to be messy and protects the Queen/Charles is in the process of maintaining some dignity for the Royal Family?

Morgan told Radio Times, “There’s something about the soul of a country that is somehow connected to the head of state. People believe in the Queen, now, at a time when it’s so hard to find people that you really believe in. I think her achievement is undeniable, particularly when you think about what effect exposure and visibility has on people. It’s breathtaking, really.”

That might be true and all, but her son and heir loved a woman so much that he was willing to get Gregor Samsa’d into a tampon. The people deserve to know that about their future King. Regardless of the reason, this just seems silly, but I bet they will manufacture a reason for Phillip to feel emasculated for a whole episode again.