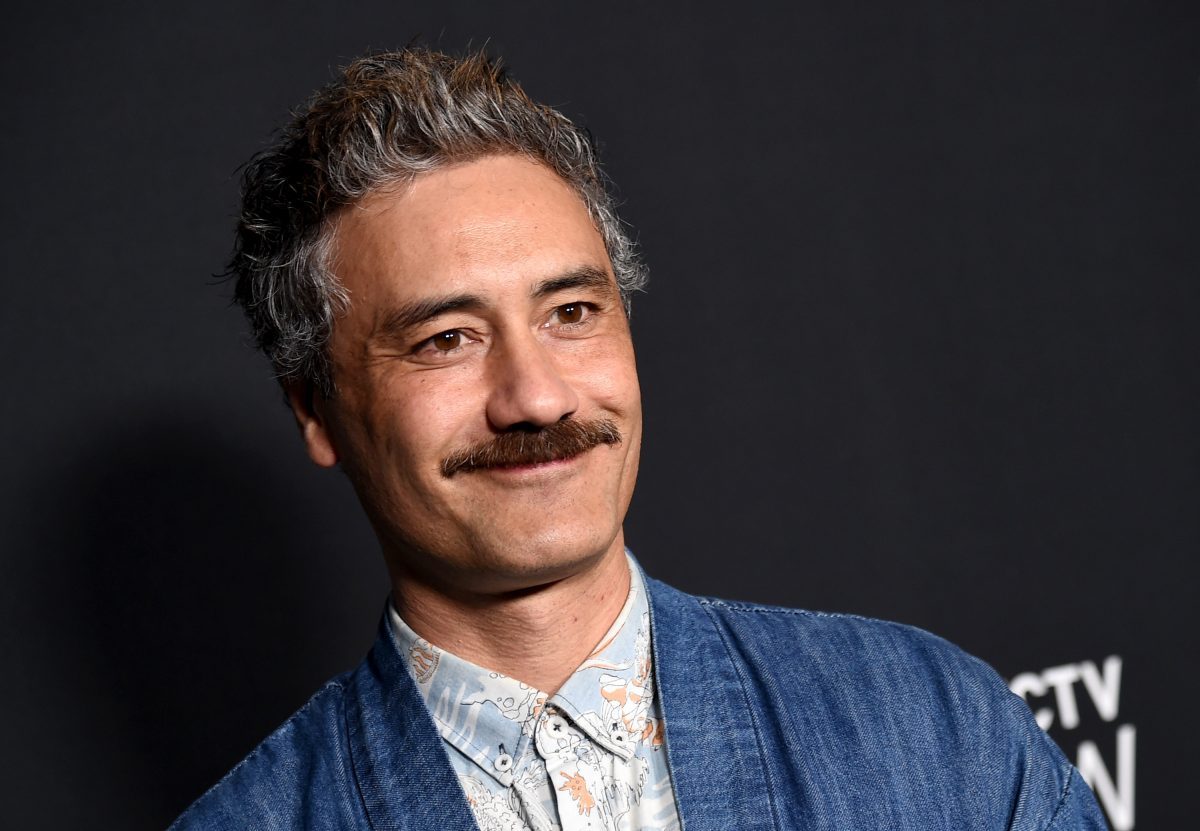 Exclusive news from Deadline is saying that Thor director Taika Waititi will be working on an upcoming Flash Gordon animated film, and while it has not been confirmed by his camp how much he will be doing, it’s exciting news because … guys, it’s Taika.

Flash Gordon is a space opera adventure comic that shares the story of its titular hero, created by and originally drawn by Alex Raymond. In the comics, Flash is a super space hottie who’s also a polo player and Yale University graduate. He and his comrades, Dale Arden and Dr. Hans Zarkov, end up going to the planet Mongo after it threatens the Earth, and come into conflict with Ming the Merciless, Mongo’s evil ruler.

Yeah, there’s a lot of “yellow peril” nonsense in these comics.

Still, it was very popular and ran as a daily comic strip from 1934 to 1992, influencing generations of science fiction fans. Most notably, George Lucas had attempted to make a Flash Gordon film in the 1970s, but because he couldn’t get the rights from its owner, he decided to create Star Wars instead. So, win? There was also a 1980s film starring Sam Jones and Max Von Sydow, which had a soundtrack featuring Freddie Mercury and Queen.

The ’80s had some truly good times mixed in with all the bad fashion.

Right now, the director has multiple projects in the works, including his adaption of the manga Akira, which I’m greatly looking forward to seeing, as well as potentially working on another Thor movie for Marvel. All that is to say that he has a very, very full plate.

From what I do know about the source material, Waititi’s bright visuals would be excellent, and I’m sure he would do his best to fix the horribly racist imagery that is Ming the Merciless, while allowing the movie to not lose any potential representation. Plus, despite it being dated, that doesn’t mean it lacks the potential to tell fun new stories for another generation. As an animated movie, there is especially room for so many visual possibilities and exploration that a live-action movie might not be able to pull off without having a huge budget.

Now, if we could also get a Barbarella remake, that would be awesome. Hell, I wouldn’t be opposed to just making it a sequel and just bringing Jane Fonda back. We all know she’s still go it.

What do you guys think? Does Flash Gordon have a place in 2019?