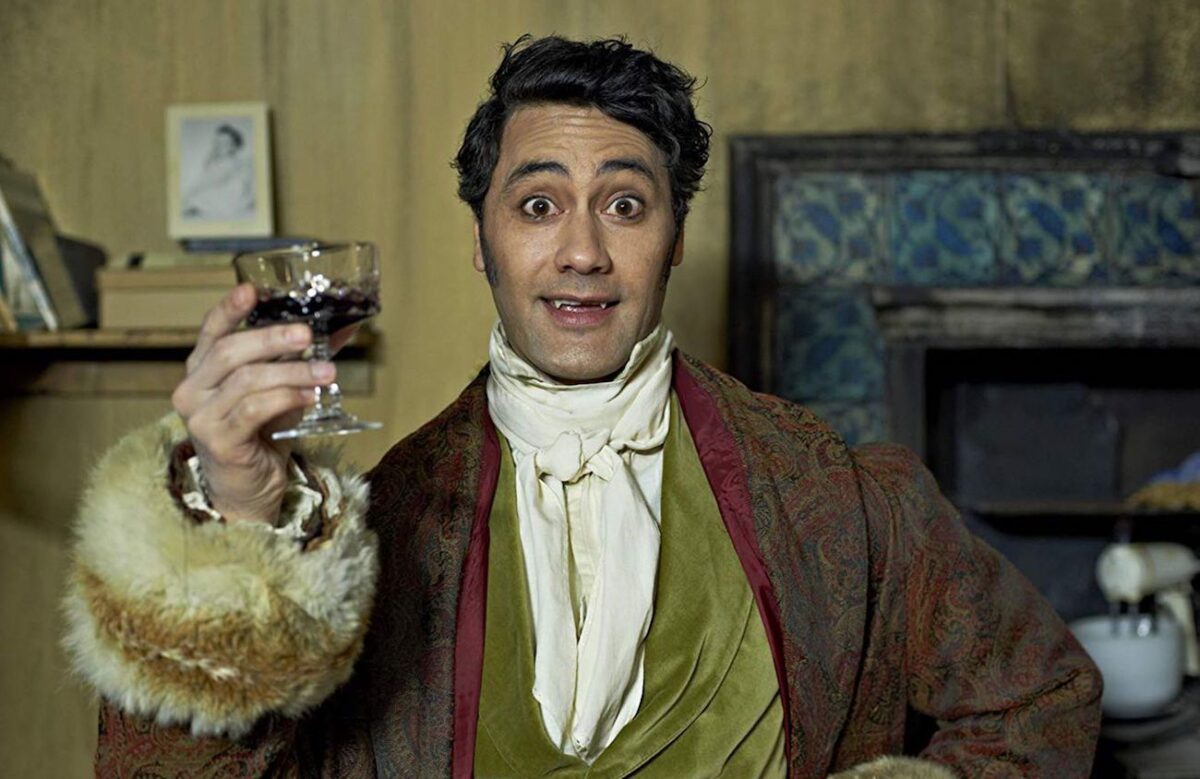 I’ve never clicked on something faster in my life than Den of Geek’s story on Taika Waititi directing and producing a pirate comedy for HBO. Pirates? Comedy? Taika Waititi? Our Flag Means Death seems like the perfect thing for me and my soul. Showrun by People of Earth’s David Jenkins, the series is just another notch in Waititi’s very impressive belt.

“A series concept like this jumps off the page and you can instantly envision every moment. David and Taika’s unique take on Bonnet’s rollicking misadventures on the high seas, are sure to thrill and delight audiences everywhere,” Sarah Aubrey, head of original content for HBO Max, said about the upcoming project.

According to HBO Max, the series is somewhat based on the real-life adventures of Stede Bonnet. A Barbados-born aristocrat, he left his privileged life to become a pirate who would work as a contemporary for legends like Blackbeard. This is just another of the many projects that the What We Do In the Shadows co-director and star has in the works.

He’s currently working on Next Goal Wins, a movie about the underdog American Samoa soccer team, as well as working on Thor: Love and Thunder and his own Star Wars property, and he’s behind a Flash Gordon movie for Fox. He has quite the upcoming roster, but that doesn’t seem to be slowing him down at all, and honestly? He’s always kind of had multiple projects going at the same time.

When you think about it, he had Jojo Rabbit, Hunt for the Wilderpeople, The Mandalorian, What We Do in The Shadows, and Thor: Ragnarok (as well as his cameo in Avengers: Endgame) all roughly around the same time (or at least back to back), so … this isn’t anything new for him. He’s just at the forefront of everyone’s mind this time around because he’s fresh off his Oscar win for Adapted Screenplay for Jojo Rabbit.

While we don’t know that much about Our Flag Means Death, I’m already in—mainly because anything that deals with pirates and Taika Waititi is going to be fascinating to me because he has this way of taking the absurd and making it into wildly fun content. Just think about What We Do in the Shadows. It’s literally a documentary about VAMPIRES.

I can’t wait to see what Waititi has in store for us all. He’s one of my favorite filmmakers, and this lineup shows that he isn’t going to slow down anytime soon. Now, can we get some insight into that Star Wars he’s making? I want to know what I’m going to be in for from him. Argh matey, bring on the open seas. Parley, yo ho yo ho, etc. etc. etc.