Taika Waititi Confirms Completion of (the Title Page for) the Thor: Love and Thunder Script! 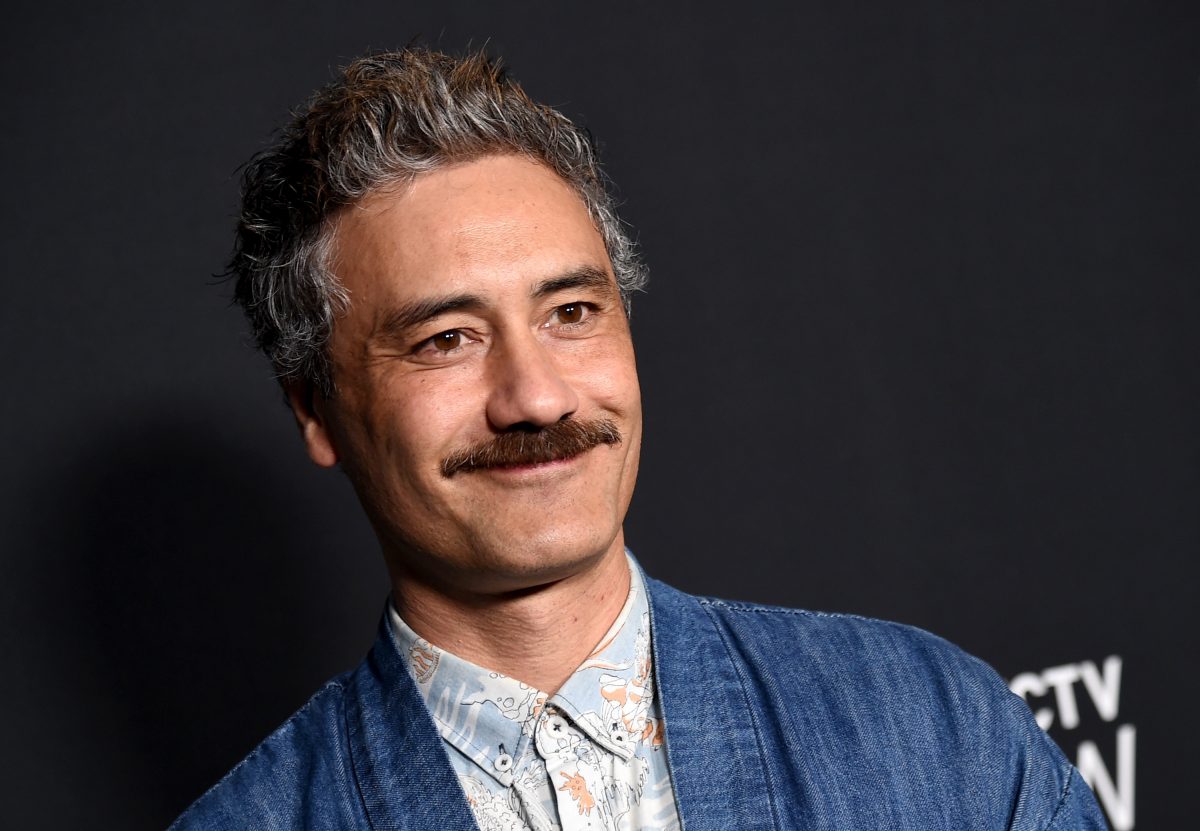 Sometimes, reports are wrong, and that’s what happened when Marvel movie info site SuperHeroHype reported that Taika Waititi had finished writing upcoming sequel Thor: Love and Thunder. What’s fun is, most of the time, this would have been a non-issue. The reports would have been announced as false, and we all would have gone on our merry way.

But this is Taika Waititi we’re talking about. My dear friend and known trickster quote tweeted the apparent error, talking about how much of the screenplay he had done, and even complimenting himself in the process.

Oh that’s cool!! I never cease to surprise me!
(the title page is complete) https://t.co/wSMzolKVbY

So, in the most Taika Waititi of ways, we’ve learned that the title of Thor: Love and Thunder has been written down somewhere with a “By Taika Waititi,” and maybe like a copyright and an address.

Why, we must ask ourselves, did Taika respond? Well, because he’s Taika. Never one to let a rumor get too out of control, it’s nice to know that he’s still working on the screenplay. Can’t wait to see what page 1 looks like if the title page is written with felt pens.

Thanks man. I used felt pens and a cool font like you taught me.

Is Thor: Love and Thunder going to look like a Lisa Frank dream? I truly hope that the script has a velvet page that’s colored in with felt markers. If not, that’s a disservice to the entire cast and crew, as well as the general public. But also, this is a wonderful lesson in not taking everything we see on the internet to heart.

These things take time, and the fact that we’re all worried about when Waititi will finish the screenplay when he has 50 other projects he’s also doing is moot. We know we’re getting Thor: Love and Thunder, and I know that I personally trust anything he does after the brilliance that was Thor: Ragnarok and really all of Waititi’s career.

To be honest, I expect Waititi to share a picture of his title page made with felt pens, and in different fonts, within the week, and if I DO NOT get it, I will be calling the police because I have been lied to and bamboozled!