Is Battlestar Galactica’s Tahmoh Penikett Going To Play A Superman Villain In Man of Steel? 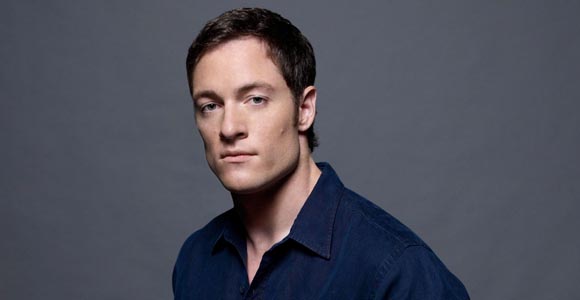 Tahmoh Penikett is cementing himself into our nerd culture. His role on Battlestar Galactica would have been enough but he didn’t stop there. Next, he took a major role on Joss Whedon’s Dollhouse, then we found out he’d be appearing on the CW’s Arrow. But the latest news has Penikett set to star in Zack Snyder’s Man of Steel. But as who? Well, that’s where things get interesting.

It’s also interesting we’re just hearing this news now considering Man of Steel has already wrapped production. Plus, you’d think the producers would want to publicize having a well known genre actor in their movie.

Regardless, Penikett was asked a specific question by a fan on Twitter recently: “So your playing Henry in MOS?” He gave as much information as he could in his reply.

@swingthingduo I can’t confirm or deny that’s my character name but I am in the movie, yes.

The Henry he’s referring to is Henry Ackerdson, the name currently listed for Penikett on the Man of Steel IMDB page. In case you aren’t familiar with Superman lore, “Henry Ackerson” (minus the D), is the alias of one particularly nasty villain – Metallo. John Corben is his real name, and he was already a questionable character when he got into an accident and had his brain transplated into a robot body with a kryptonite power source in his chest. In the recent Justice League: Doom animated film, Metallo impersonated Ackerson, a Daily Planet reporter, in order to lure Superman into a trap.

Oddly enough, this isn’t Penikett’s first brush with Superman. He had a recurring role on Smallville as Wes Keenan and also played a smaller role earlier in the series. So it seems he’s becoming a favorite with Warner Bros.

The IMDB information could be wrong, Warner Bros. hasn’t made an official announcement confirming it, but if it is correct, it could also just be a nod to the minutiae of the DC Universe. We already know General Zod plays a big role in the film but we’re still extremely shady on the details. Perhaps Penikett’s role is a set up for a hopeful sequel? Anyway, cool news! Man of Steel hits theaters June 14, 2013.