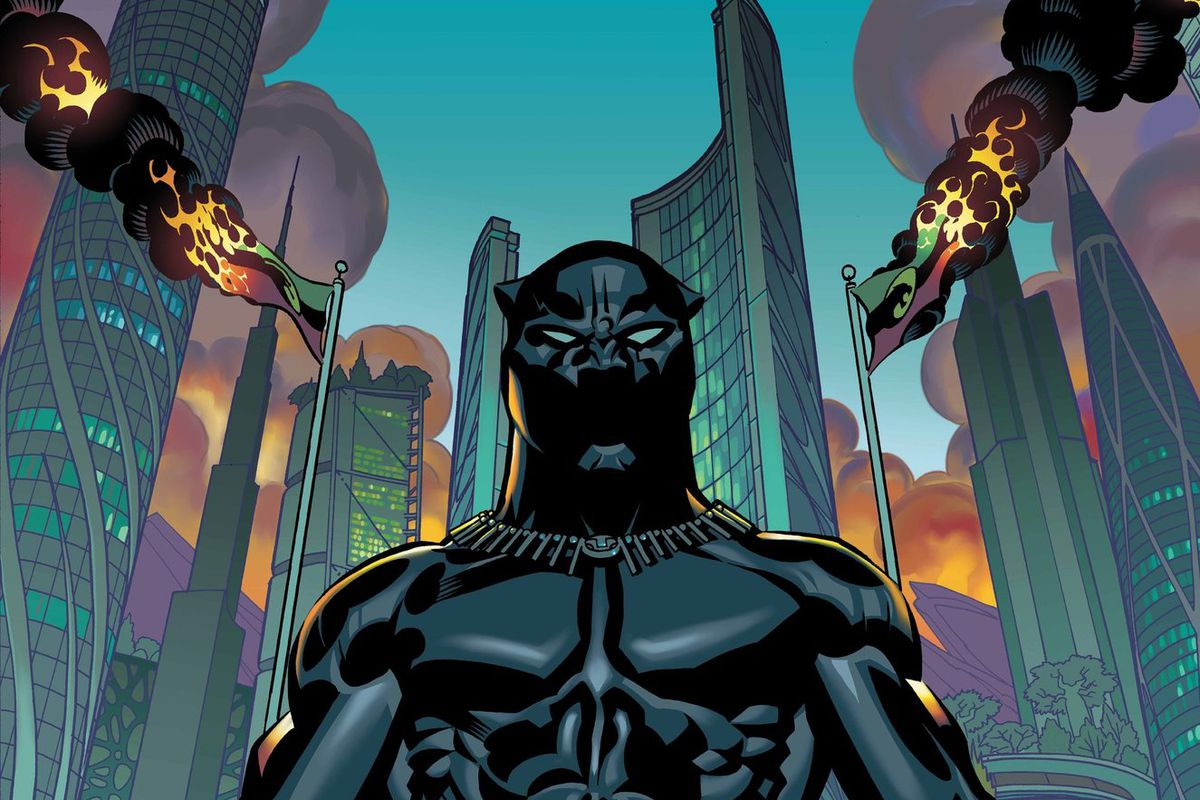 After four years at the helm, writer Ta-Nehisi Coates is ending his run on Marvel’s Black Panther. Coates made the announcement at Chicago’s C2E2 comic book convention, where he said that the upcoming Black Panther #25 would be his last outing. The book is set for June and features artwork by Daniel Acuna.

Coates has worked on 68 Black Panther issues over the past four years, writing Black Panther and co-writing the spin-off books Black Panther & The Crew, Black Panther: World of Wakanda, and Rise of the Black Panther. In doing so, he brought several writers of color into the Marvel fold, including Roxane Gay, Yona Harvey and Evan Narcisse.

Coates’ work on Black Panther has been credited with the rise in popularity of the character, and indirectly, the making of the blockbuster MCU film. Former Disney chief Bob Iger wrote in his memoir that it was Coates’s take on the character that made him greenlight the Oscar-winning film.

While his time on Black Panther is over, Coates will continue his work on Captain America. In the meantime, Black Panther is enjoying generations of new fans thanks to the film’s massive success. Are you sad to see Coates leave the world of Wakanda? Who would you like to see take over the books?

Early #skrull soldier/grunt designs for #captainmarvel from before we had any real direction for them. #mcu #marvelstudios #skrulls #marvelcosmic #aliens #conceptart #creaturedesign #marvel