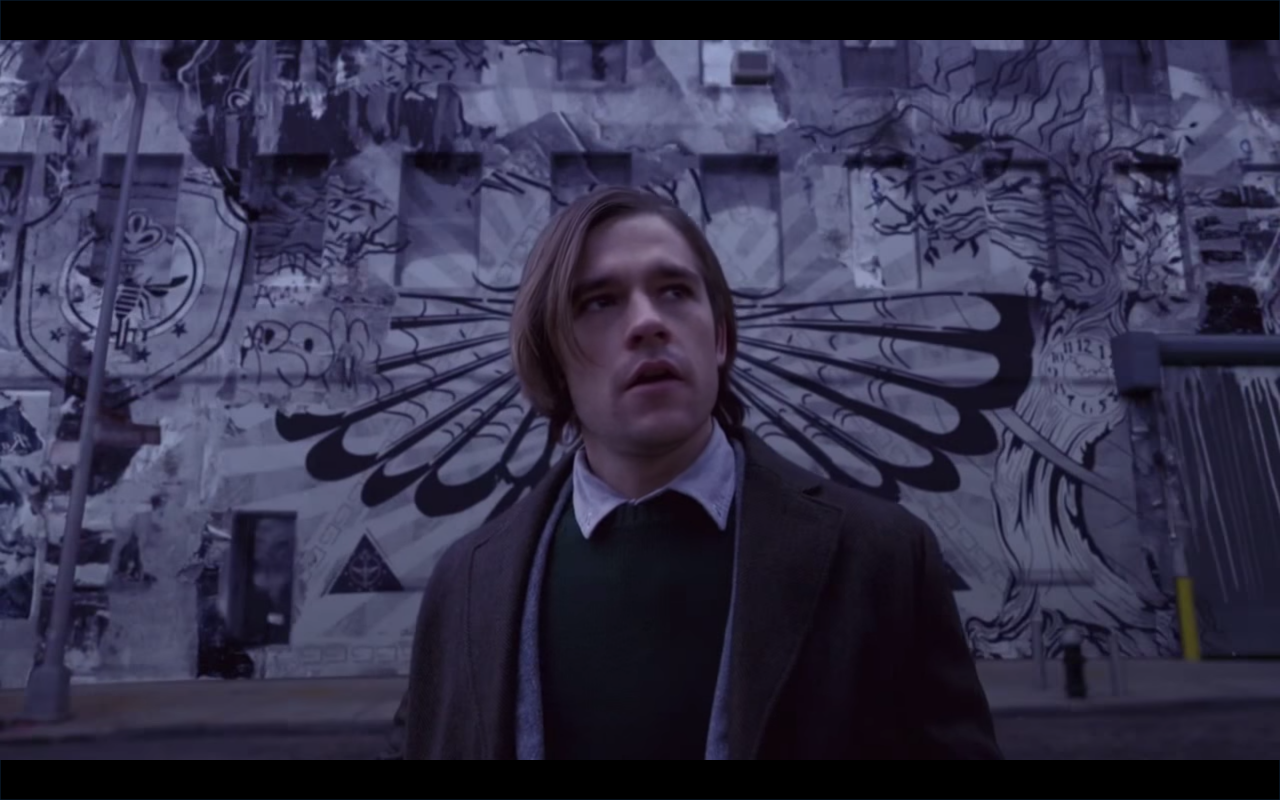 It seems Syfy’s recognized the hit they have on their hands. The Magicians has been renewed for a second season, along with The Expanse, which was renewed a month ago. The show, based on Lev Grossman’s series of novels with the same name, has definitely made a mark on the fanbase, resonating with plenty of viewers for its grown-up Harry Potter-esque story.

Having had a chance to meet with these actors and creators while visiting the set back in December, I can say that it feels like this renewal is richly deserved. Moreover, I’ve also been enjoying what they’re doing with the show and their interpretation of the books, which remains pretty darn faithful. It’ll be interesting to see how they carry out some of the books’ more, uh… hairier moments going forward. If this renewal means anything, then at the very least, it seems like the cast and crew have their work cut out for them.

As well, it seems like people have absolutely resonated with The Expanse, a Syfy original sci-fi series. Purely anecdotally speaking, but it seems like Syfy’s finding its way out of a hole it dug itself not too long ago. The focus on original shows and narratives is a welcome change from the seemingly all reality show lineup they had not too long ago.

Nothing like a bit of fantasy to cure too much reality, am I right? Eh? EH? Am I? Probably not.

See you at Brakebills, folks.