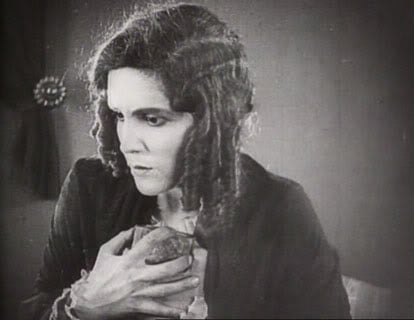 Syfy has acquired a new vampires series from Nomadic Pictures which sounds like a mix between the traditional vampire story and a zombie apocalypse survival story. Deadline tells us Van Helsing will be a “13-episode sci-fi series” that follows the famous Van Helsing’s daughter, Vanessa Helsing, who is “resurrected” in the future to discover a world completely taken over by vampires, where she leads the efforts against vampires with her “unique power.” Chad Oakes, co-chairman of Nomadic Pictures says:

Van Helsing represents a new mythology in sci-fi by challenging traditional vampire rules. The series is unique in exploring a world completely dominated by vampires, while the human characters have to learn the importance of working together to ensure their survival.

When I saw various headlines about a new series starring Van Helsing, I felt what I can only call aggressive apathy at the notion of another tired vampire hunter story with a brooding, cloaked man. However, finding out that the new series would center on Vanessa Helsing, I’m a lot more curious and optimistic about how the series will go. It reminds me a lot of the new Dr. Moreau series starring a woman as the vivisectionist.

Women in the Dracula myth are treated quite horribly. I love the book, but its attitudes towards the “new woman” (the Hark! A Vagrant comic always makes me crack up) and the way that later adaptations like Nosferatu use Mina Haker really should stay in their time periods. So, putting a female vampire hunter at the center is a refreshing approach and I’ll be tuning in when it comes out in fall 2016.

Do you think you’ll be watching Van Helsing? Or have vampire stories mostly fallen out of fashion?