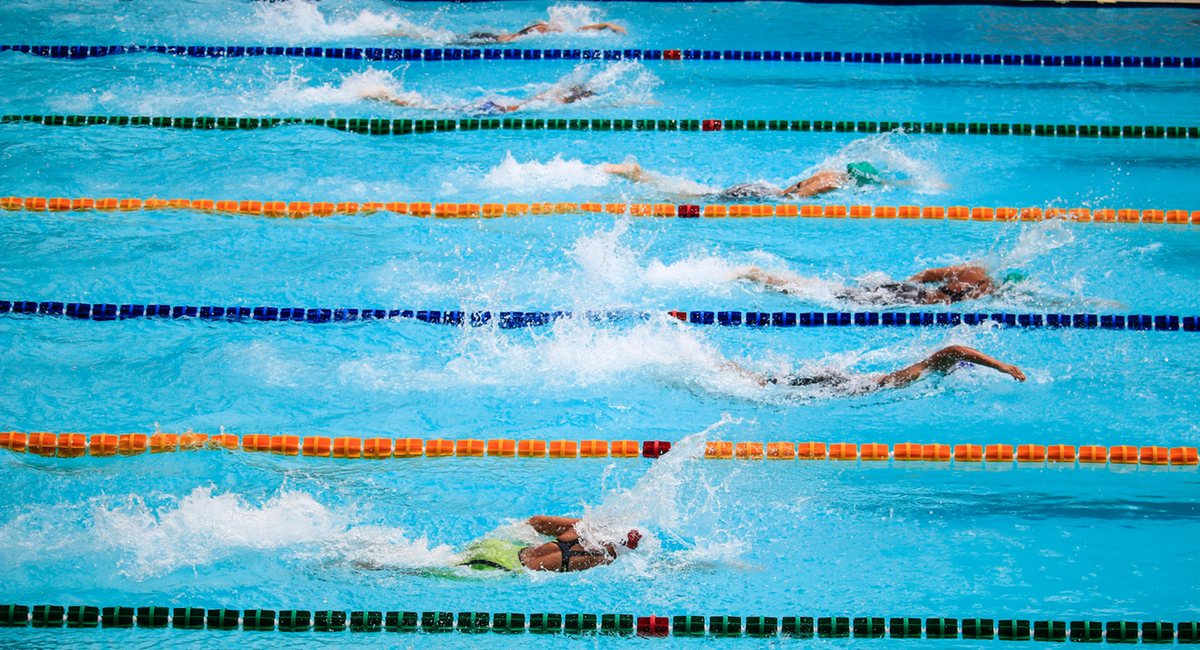 Another day, another moment of sexism from the world. This time, we’re venturing into the world of Alaskan school swim teams, where a seventeen year old swim champion had her times erased because a referee deemed her swimsuit to violate modesty codes set in place by the National Federation of State High School Associations.  This is the same suit the entire team wore, and yet this swimmer was singled out.

ESPN ran a piece on this story, saying that one official working the meet, Annette Rohde, flat-out told the referee ,”I need to know how you’re defining this, because this is going to blow up.” Another coach in the district, according to ESPN, wrote about how the student and her sisters have all been told to cover up for the sake of the boys around them, and that a parent had taken photos of the student’s behind to send to parents to show how “immoral” her swimsuit was.

It is important to point out that this swimmer is not white, and that her white teammates appear to not have been called out despite wearing the same suit. Young women of color are more often sexualized and treated as adults than their white counterparts. Why are her white teammates not being told their suits aren’t modest either?

Young women should be able to compete without having their bodies sexualized. A young woman in a swimsuit is not grounds for saying she’s being immodest, especially if all the other girls are wearing the exact same suit. This is unfair to the swimmer in question and shows how far we have to go in terms of treating female athletes equally. Implying a girl is not modest or violating a dress code because she’s in a swimsuit is absurd.

And this is not just something affecting student athletes. Does anyone else remember how Serena Williams was not allowed to wear a catsuit, one that she said made her feel like a superhero, to compete at the French Open? Women’s bodies are policed constantly, and women of color more so. Leggings, spandex, and anything that implies that a woman has a body is apparently too much for the men watching and of course, what men are thinking takes precedence over female comfort.

In the ESPN article on the topic, writer Sarah Spain says that”We send damaging messages to our girls every time an official singles out a competitor for the shape of her body, every time a referee views an on-court uniform change as an act of exhibitionism instead of efficiency, and every time an administrator seeks to change the behavior of girls because of a potential distraction to boys. We limit the greatness of girls and women by pulling them away from their game, their work — hell, their walk down to the street — to gawk, ogle, judge and shame.”

It’s not okay in student athletics, and it is not okay in professional sports settings either. Women should be allowed to exist without automatically being sexualized. This especially goes for students, as we don’t need to be sexualizing literal children and teenagers. Girls have bodies. They should be allowed to exist, and use them actively, without being treated as only available for the male gaze. Leave female athletes alone and let them continue to kick ass without fretting about their outfits.