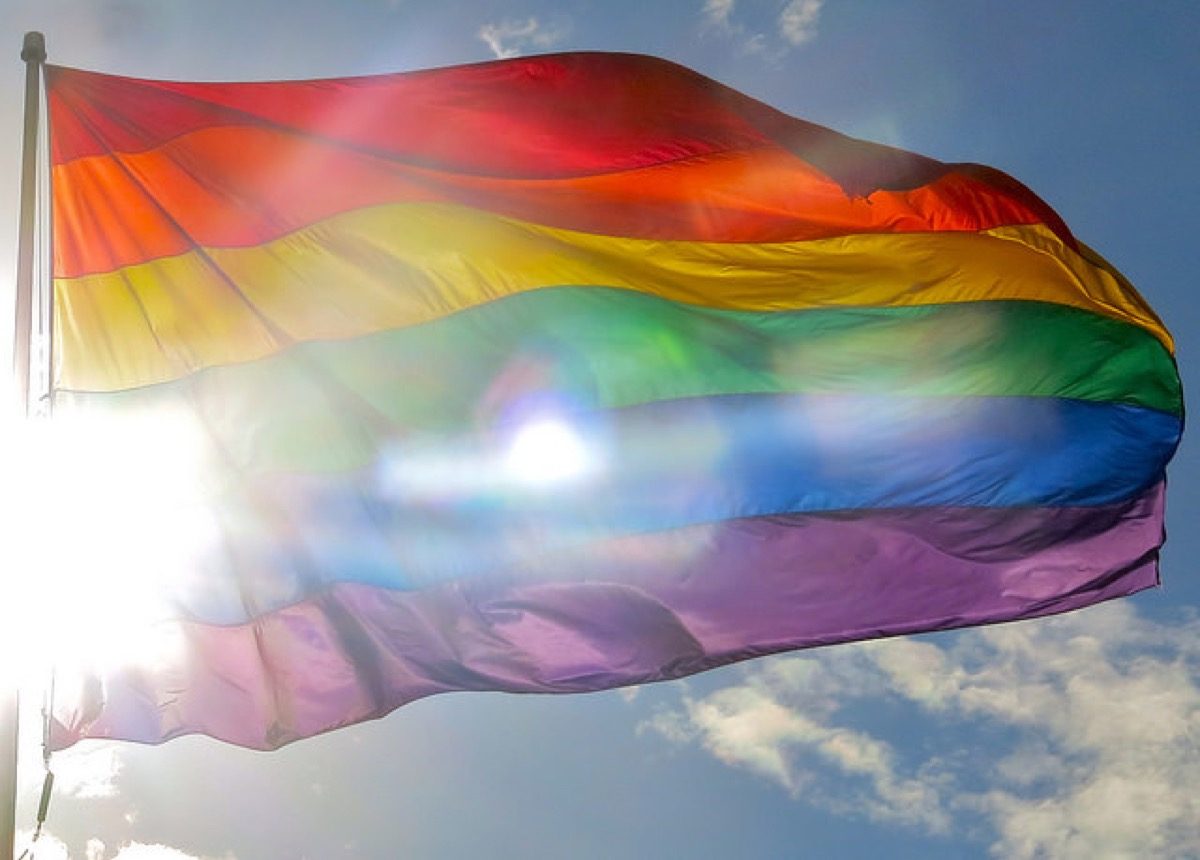 In a monumental and surprising ruling, the Supreme Court of the United States has ruled that it is a violation of Title VII of the Civil Rights act to fire someone for their sexual orientation or because they are transgender. This is a huge win for LGBT people and a big expansion of protections for the community from the highest court in the land.

Is a combined ruling is a combined one for three cases  Bostock v. Clayton, Altitude v. Zarda, and R.G. & G.R. Harris Funeral Homes v. EEOC. The first two cases invilved an employee being fired for their sexual orientation while the third involved the firing of a trans woman, who has since passed away (the case was continued by her family).

In an opinion written by, of all people, Trump appointee Neil Gorsuch, the court held:

“Today, we must decide whether an employer can fire someone simply for being homosexual or transgender. The answer is clear. An employer who fires an individual for being homosexual or transgender fires that person for traits or actions it would not have questioned in members of a different sex. Sex plays a necessary and undisguisable role in thedecision, exactly what Title VII forbids.”

Gorsuch was joined in the opinion by Chief Justice John Robert, along with Justices Ginsburg, Sotomayor, Kagan, and Breyer. Justice Alito filed a dissenting opinion with which Justice Thomas joined, and Justice Kavanaugh also filed a dissent.

The importance and impact of this for LGBT people throughout the country cannot be overstated, because it takes Title VII to a place the Supreme court hadn’t been willing to take it before and which many argued was beyond the scope and intention of Title VII. After oral arguments, where Gorsuch led the way in questioning whether gender played a role in the decision to fire someone based on sexual orientation or being transgender, his reasoning was that “gender” is material to firing someone over sexual orientation. He ended up following that same line of reasoning in the opinion.

While some states and municipalities forbid firing on the basis of gender identity or on the basis os sexual orientations, it was a patchwork of inconsistent protections. Now, it is the law of the land that no one can fire someone for being gay or being trans. And if they do, they will get sued!

Especially coming days after the Trump administration stripped transgender people of protections under the Affordable Care Act, this truly great news for the LGBT community and a real reason to celebrate during Pride month. It’s an inspiring and wonderful thing to happen amidst ALL of this terribleness, and it’s especially great considering that a positive decision in the case wasn’t guaranteed.

So, for what feels like the first time in a long time, let’s celebrate something great!