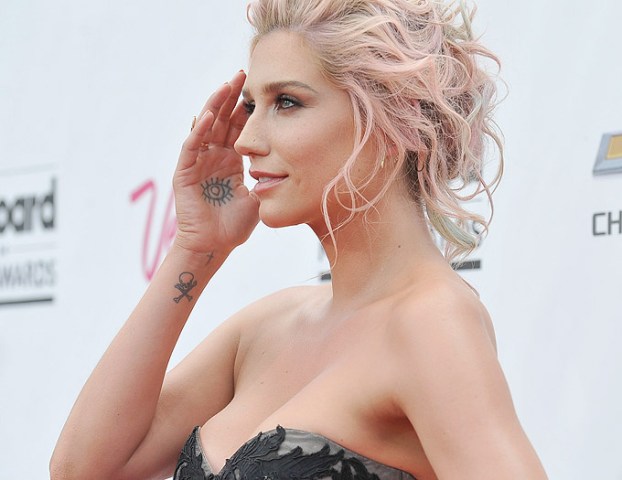 In the last 24 hours, New York Supreme Court Justice Shirley Kornreich denied singer Kesha’s request to be released from her contract with music producer Dr. Luke, whom she alleges committed multiple acts of sexual, physical and emotional abuse against her within the last decade of their professional relationship. Because of Judge Kornreich’s denial, Kesha will basically be forced into working with Dr. Luke if she wants to continue her music career–for which she is contracted through Sony for a total of six more albums.

In light of the ruling yesterday, several celebrities in the music industry vocalized their support for Kesha on social media, including singers Halsey, Lady Gaga, Lorde, Ariana Grande and Kelly Clarkson, and the hashtags #FreeKesha and #SonySupportsRape began trending on Twitter. A petition signed by over 50,000 people so far is urging Sony not to force Kesha to work with her alleged abuser.

Disgusted by anyone in power positions abusing their authority. My heart breaks for Kesha and all people affected by this toxicity. Fuck.

There are people all over the world who love you @KeshaRose. And I can say truly I am in awe of your bravery.

standing with @KeshaRose through this traumatic, deeply unfair time. send good vibes her way everyone

The ruling in this case is not only frustrating, it’s heartbreaking–and unfortunately, the details that are continuing to emerge make this a very familiar story for many of those who have experienced abuse, especially in a workplace environment where the lines blur between the professional and the personal.

In the music industry, more and more stories of women suffering harassment–or worse–at the hands of men, men who take advantage of their position, are all-too commonplace. There are many reasons why a woman would stay silent in an abusive situation–and one of them has to do with the risks she faces otherwise. For Kesha, her courage to speak out puts her in a difficult situation because this ongoing lawsuit has effectively pressed pause on her music career–but there are plenty of people willing to believe her, to support her and to stand up for her, even if her label won’t.