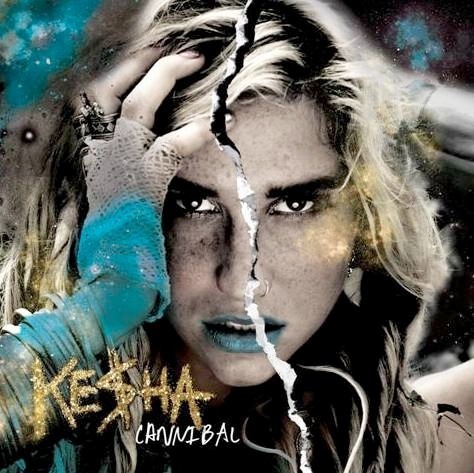 There’s a new development in the Kesha v Dr. Luke case today as New York Supreme Court Justice Shirley Kornreich has denied Kesha’s bid for injunction, which is basically a request to get out of her contract with Dr. Luke, who she alleges drugged and raped her during their time working together.  THR reports that Justice Kornreich essentially sided with Dr. Luke and the music industry precedent, saying, “You’re asking the court to decimate a contract that was heavily negotiated and typical for the industry.”

During the case, Dr. Luke presented an argument saying that he had invested a significant amount of money into her career and that her contract already allowed her to record without his involvement. This was apparently enough for Kornreich, as she said, “My instinct is to do the commercially reasonable thing.”

Kesha’s lawyers maintain that despite this promise to allow her to record on her own, Sony had sided with Dr. Luke the entire time, which all but promises that they won’t promote her music even if she did try to record music by herself. Kesha’s lawyer, Mark Geragos called this promise an “elusive promise,” implying that it wouldn’t really amount to anything.

Dr. Luke still denies that any sexual assault actually happened, instead saying that Kesha made it up to lash out at him for her “stalled career.” He goes on to claim that this suit and the injunction are nothing but extortion on Kesha’s part to try to get her out of a contract with his label, whose parent company is Sony. His lawyers called her claims “too late” and “too vague,” and are thus not nearly strong enough to stand up against his counter-argument about her breach of contract and defamation.

Kornreich sided with Dr. Luke, questioning why there seemed to be a lack of medical evidence regarding the alleged sexual assault. Given its absence, Kornreich said, “I don’t understand why I have to take the extraordinary measure of granting an injunction.”

#Kesha sitting in the back of the courtroom, sobbing. Her mom is by her side.

It’s more than a little bit heartbreaking to think that “the commercially reasonable thing” takes precedent over Kesha’s claims of sexual assault. By locking her into a contract with her accused abuser, the court has essentially forced her to–quite literally–make a deal with the devil if she wishes to keep her career. She’s being forced back into a position she absolutely should not have to be in.

Yes, contracts are incredibly binding, and yes, contracts carry a lot of legal weight, but this immediate aversion to believing her claims of sexual assault stands as a symbol of the problems endemic to greater society today. Basically: why the hell don’t we believe women when they say they’ve been assaulted?

Rather than try to help Kesha maintain her career, the justice system would rather do the “commercially reasonable thing” and force her to keep working with her abuser. It’s as if they’re saying the contract and the money are more important than her safety.

More importantly, the longer this case is drawn out, the more the window of opportunity closes on her chance to maintain her career. Dr. Luke and Sony both know this, and they both continue to work on arguing against her and denying her claims of abuse. They know that if they stall long enough, she won’t have a career anymore, regardless of whether she wins or not. It’s a win-win situation for them.

The hearing is still continuing, and you can bet you’ll hear more about it as it develops.