For a guy with skin stronger than steel, Superman sure takes a beating. Many critics and fans are convinced that there’s a “problem” with the Man of Tomorrow—a quick Google search will turn up plenty of articles explaining “why Superman sucks” and wondering how you can solve “a problem like Superman.”

The Superman franchise has had its issues. Movies have been the Man of Steel’s Kryptonite, but to hear some critics tell it, the problem isn’t Superman’s movie scripts, marketing, or writers. It’s Superman himself.

These are fair enough questions to ask. What can hurt Superman? Most writers stick with one of a few things. There’s Kryptonite, of course, which was invented in 1943 to give the Man of Steel a weakness; his invulnerability was seen as a problem even back then. The other two favorite options for overcoming Superman’s immunity are magic and other Kryptonians. 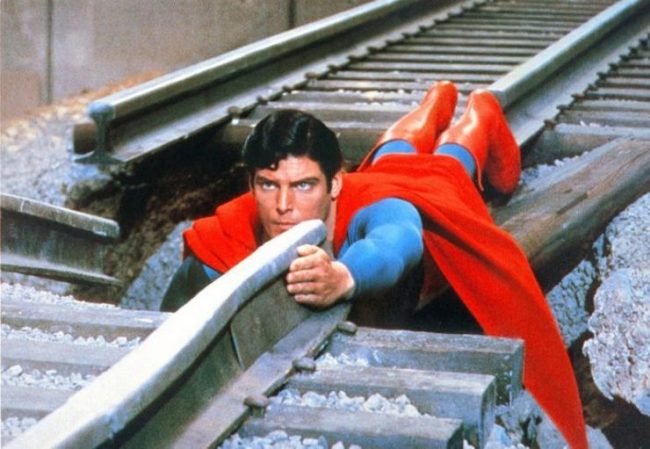 While it’s true enough that most great Superman stories feature one of these limited dangers, it’s also true that what “hurts” Superman is rarely physical. Since Superman’s movie woes are tied up in this debate, let’s take Superman II as an example: It features a classic threat (other Kryptonians) and all of the high-stakes action that entails. But the central question of the story and its ultimate conclusion don’t really revolve around the physical threats at all. We see Superman struggle with his responsibilities, his love life, and ethical dilemmas that can’t be resolved just by relying on his inherent goodness. Superman II is a drama as much as it is an action movie, and that’s what makes it one of the greatest superhero films ever made.

That’s what makes Superman stories so rewarding. Despite being so powerful—or maybe even because of it—Superman’s most important problems tend to be very human.

Superman struggles with as many internal motivations and priorities as any other superhero, or any other person. He is an orphan, an immigrant, and an alien. He is feared and loved. He is in a love triangle with two women (Lois Lane and Lana Lang); he is in another love triangle with himself (Lois Lane, Superman, and Clark Kent).

These aren’t simple issues, and they can’t be easily resolved despite Superman’s ultimate morality. Superman always strives to do ‘the right thing’, but the questions he faces in each story ought to be tough enough to match his intellect and his drive for goodness. With the right conflict, a Superman story is more than a superhero story, and Superman’s true value shines through.

When Superman’s writers fail to create a great moral conflict, it’s obvious. Bad Superman stories aren’t any worse than most bad Batman stories—the former just can’t rely on putting their hero in physical danger to distract from the story’s shortcomings.

But this weakness is an asset, too. It forces writers to focus on the most important aspects of Superman as a character. To work, Superman must be thinking, feeling, and hurting (emotionally, that is) throughout the story. And in the best stories throughout his history, he’s doing just that.

In Alan Moore’s unforgettable For the Man Who Has Everything, Superman is imprisoned in an illusion of his lost homeworld. Superman has the mental strength to escape, but the emotional pull of the story is bigger than anything that a Kryptonite beam could create. Dan Jurgens’ The Death of Superman, Grant Morrison’s All-Star Superman, and Moore’s Whatever Happened to the Man of Tomorrow all deal with the ways in which Superman spends his final days and moments. What are Superman’s priorities? Superman can do almost anything, but what will he do when he only has time for a few things? 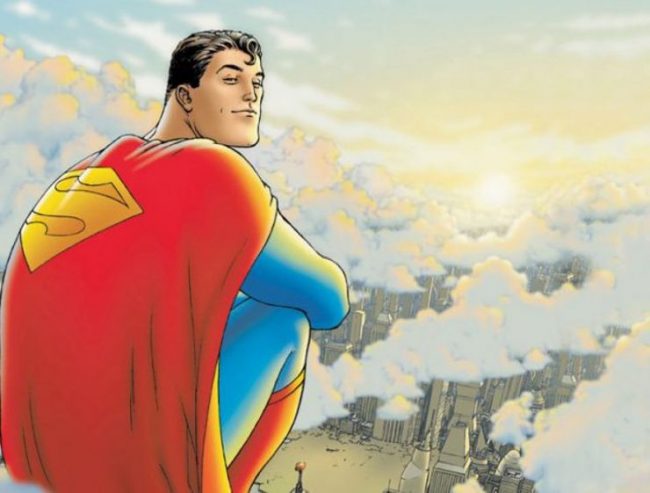 Hollywood seems unwilling to give this kind of Superman a chance. Superman’s decision-making in movies like Batman V. Superman: Dawn of Justice gets a lot less screen time than the consequences of those decisions, and long action sequences are the norm in modern superhero movies. Modern Superman flicks stand in contrast to classic Superman films like Superman: The Movie, where action takes a back seat to characters.

Superman is a serious character with real conflicts. His superpowers aren’t an obstacle to good storytelling any more than most characters’ lack of superpowers are. Superman’s best stories exist in part because writers don’t have an easy crutch to lean on, and that’s an asset, not a weakness. It’s something that, when managed correctly, makes Superman the most rewarding superhero character of all.