She's her own super woman. 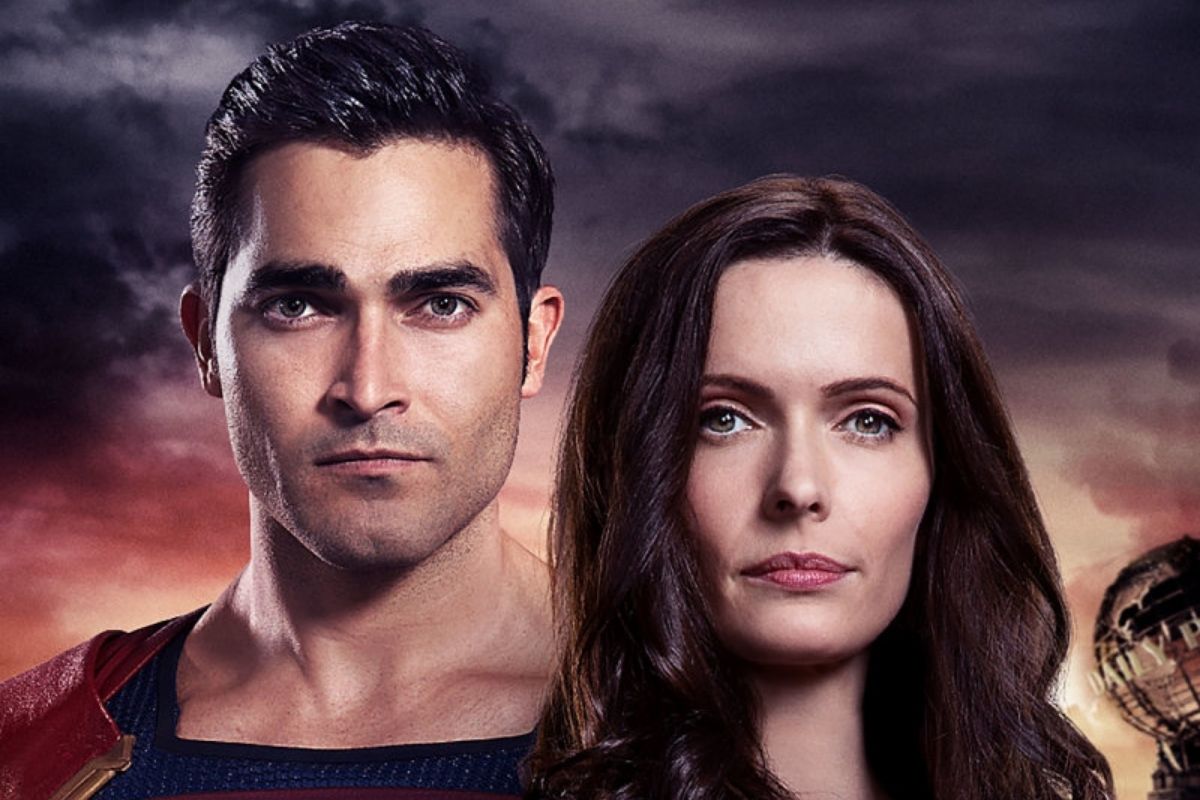 For a show called Superman and Lois, the first season trailer for The CW’s new DC show sure lacked a lot of Lois Lane. Sure, she appeared in the trailer and had a couple voiceovers. Elizabeth Tulloch, who plays the famed comic book journalist, looked stunning in her wedding dress. No shocker there. Oh, and she looked cute hugging Tyler Hoechlin’s Superman and supporting his journey. Swoon. But … like … what else did she do besides support Clark and the man pain he was going through?

Don’t get me wrong; I love a supportive partner, and that’s what Lois is: supportive AF and Clark’s ride-or-die. But why did it all have to be centered around Superman and his woes and worries? The show isn’t called Superman. It’s called Superman and Lois, and I’d love to see Lois having worries of her own, like Clark does, that don’t revolve around her husband and her family. That’s not to say that family isn’t important. It is, but Lois Lane has always been more than that.

Lois is a reporter, even if the trailer showed that both she and Clark lost their jobs at The Daily Planet. She is driven, smarter than anyone in the room, and is multi-layered in every iteration that comes our way. Lois doesn’t just give up being Lois because she has a husband and a pair of kids. She’s a hero in her own right and has proven herself to be one in the moments we’ve seen her in the DCTV universe up to this point.

The Superman and Lois trailer washed her out and gave me a cardboard cutout of who she is, and honestly, as someone who has watched The CW for years, I’m concerned. They have, time and time again, traded character development for cute ship moments and given their female characters one-track storylines that don’t give the characters the depth they deserve. I fear that’s what they’re going to do to Lois because a woman can’t possibly still have a life of her own while caring for her kids and husband, right?

If not, The CW can keep their Superman and Lois.