Superheroes and Mental Illness: Why Our Stories Matter 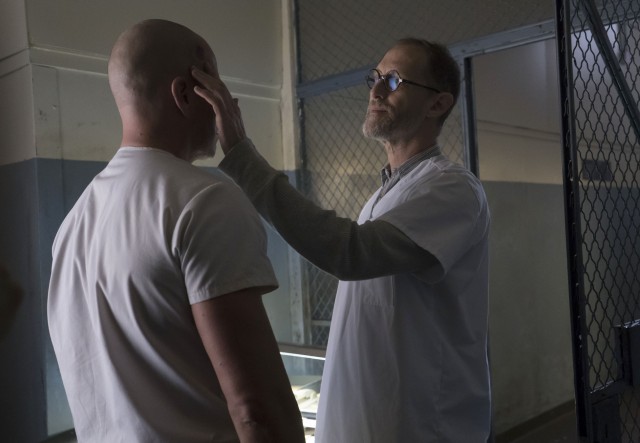 [Editor’s Note: The following is a guest blog from author Corrina Lawson on mental illness in fiction and how it relates to her every day life.]

That was never clearer to me than in a recent episode of Gotham, “Rogues Gallery.” The episode treated viewers to a parade of inmates in Arkham Asylum which included horrific caricatures of every mental illness “familiar” to the general public: schizophrenia, bipolar disorder, and split personalities.

This gross parade shouldn’t have surprised me. We, as a society, know jack sh** about mental illness, never mind being able to treat its victims properly. And every time a popular show adds to the stigma surrounding mental illnesses, it become that much harder for those suffering from to even seek out treatment.

Using the mentally ill as a punch line is still acceptable in our society, and nowhere more so than in superhero fiction, where which mental illness is often used as a villain’s motivation or as a sign of an emerging superpower.

Very rarely is mental illness written well or even sympathetically in mainstream comics. Exceptions include the end of Kelly Sue DeConnick’s first run on Captain Marvel, in which Carol struggled with losing her memory. Instead of handwaving that issue away or finding a pseudo-scientific or magical means to fix the illness, Carol dealt with her memory loss. Her young friend Kit gives her back her life by teaching her what a hero she is. It’s not a cure-all but it’s a realistic coping method.

Captain Marvel was much on my mind last year as I wrote my latest book, Phoenix Inheritance, in which the main characters seek treatment for their autistic son. Writers tend to put bits of pieces of themselves in their work but this book is intensely personal: my youngest son struggles with a form of mental illness that resulted last year in several hospitalizations as a life-saving measure.

While hospitalized, my son inhaled the full run of James Robinson’s Starman and various Shade mini-series, plus Gail Simone and Jim Calafiore’s Secret Six. He identified strongly with the Shade and his hidden darkness, and Ragdoll with his skewed view of the world, and how they learned to cope with the darkness within and even connect with others despite that. 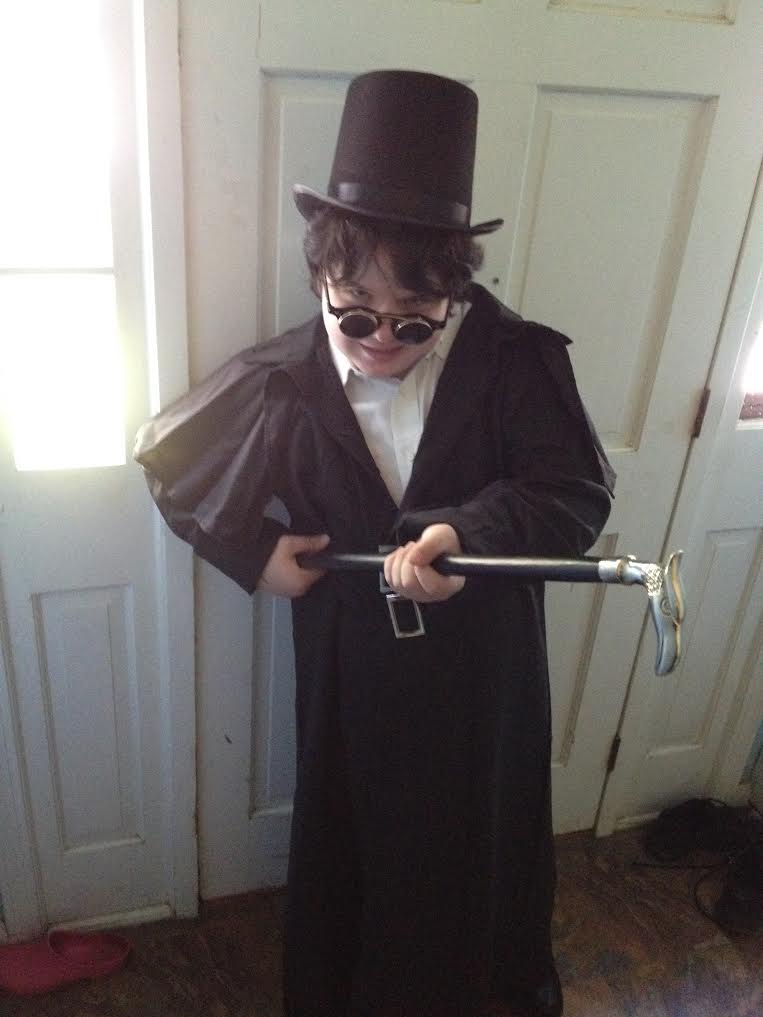 While my son gained something from the Shade and Ragdoll, I turned to my fiction, hoping my novel might help others the same way those stories helped my son. The heroine of Phoenix Inheritance, Renee Black, became a Princess Sparklefist t-shirt wearing member of the Carol Corps, as a nod to Carol’s struggle with her memory loss.

In my story, Rene’s son, Charlie, suffers from autism that is characterized by serious impulse control issues and sensory problems. Renee helps Charlie cope by providing examples of superheroes who never give up. And because it’s fiction, a telepath eventually helps Charlie deal with his autism.

Yet Charlie’s fictional treatment will never be a “cure” for his issues.

In the real world, those with autism learn to cope with something that is part of them. Charlie and his parents have to accept the reality of their son’s condition and that it’s a part of Charlie. A handwaved supercure via telepathy would be a disservice to all the people struggling with a condition that is likely part of them for a lifetime. 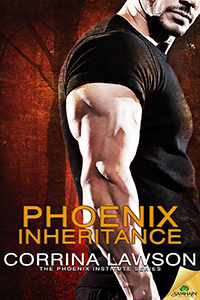 And more, I hoped to create a counterpoint to all the scenes in pop culture like the one in Gotham and to smash those public misconceptions.

It’s the stigma attached to mental illness that makes it a double burden. We, as a society, don’t need more fear-mongering and mockery. We need empathy and support for people like the fictional Charlie.

We need better understanding and better treatment of mental illness, both in society and among the medical profession because people are suffering right now.

Corrina Lawson is a former newspaper reporter with a degree in journalism from Boston University. A mom of four, she now works from home writing romance novels with a geeky twist and as the Content Director and co-founder of GeekMom.com. She’s also is the co-writer of GeekMom Book: Projects, Tips and Adventures for Moms and Their 21st Century Families. Her novels include The Curse of the Brimstone Contract, romantic steampunk mystery; the alternate history Seneca series: Freya’s Gift, Dinah of Seneca and Eagle of Seneca; and the award-winning superhero romance Phoenix Institute series: Phoenix Rising, Luminous, Phoenix Legacy, Ghost Phoenix, Ghosts of Christmas Past, and Phoenix Inheritance.