We Found Superhero Poop On Etsy, If That’s Something You Were In The Market For 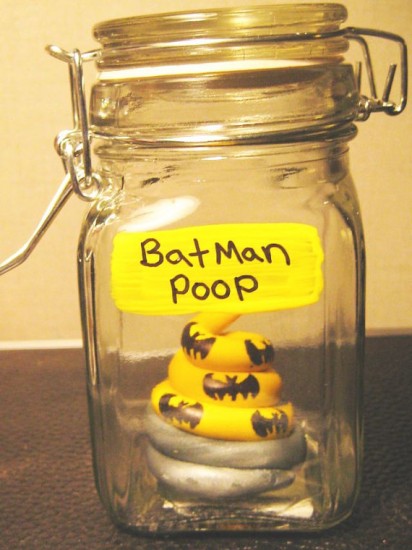 Smells like vengeance. Continue on for Spider-Man and The Hulk’s poop. 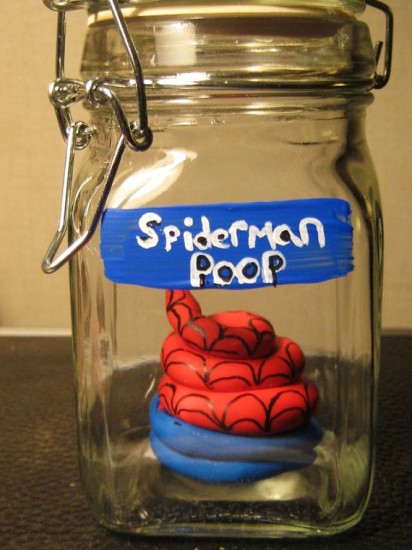 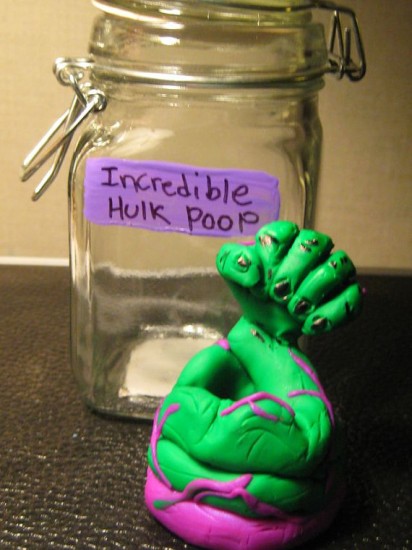 Look, we figured, if there’s a market for this kind of thing, it’s gotta be you guys.