Long live the genre, but also, let it grow. 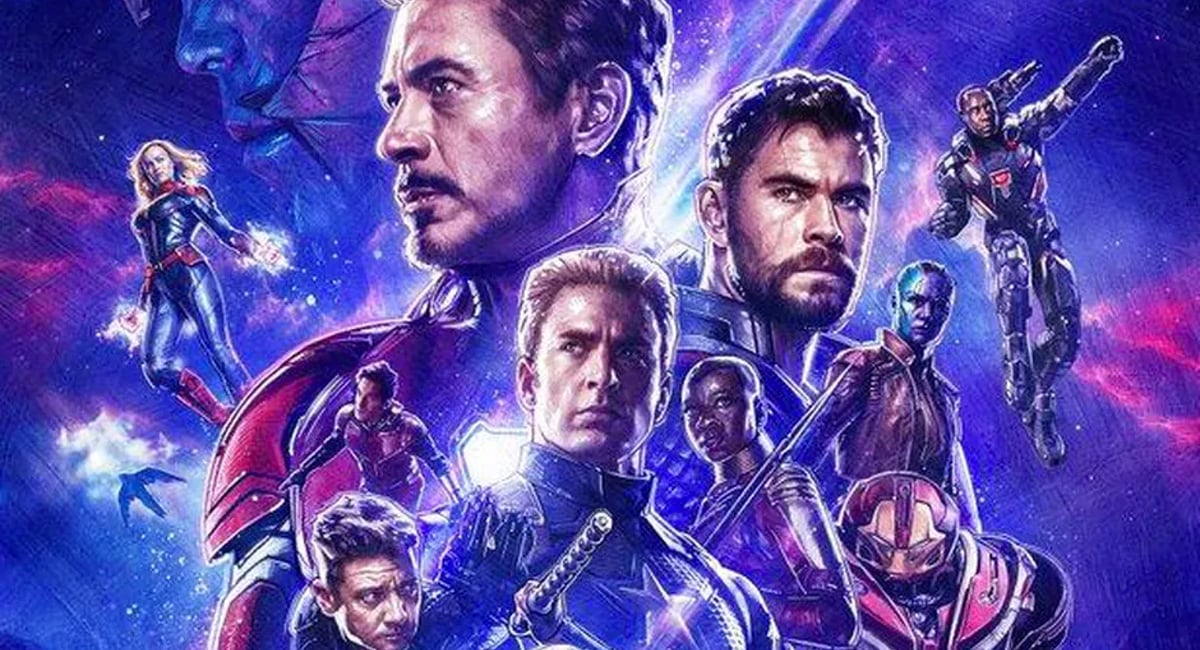 It’s not a secret that we love superhero films here at The Mary Sue. We’ve seen a whole lot of them, and after years of watching every superhero movie under the sun, we’ve got some notes. Superhero films are getting better now that they’ve lost the general “hero punches thing, saves the day” plot, and are more interested in really exploring the unique characters, but there are a few all-too-common tropes they should start avoiding to make things a little less cliche and keep the genre going strong creatively. 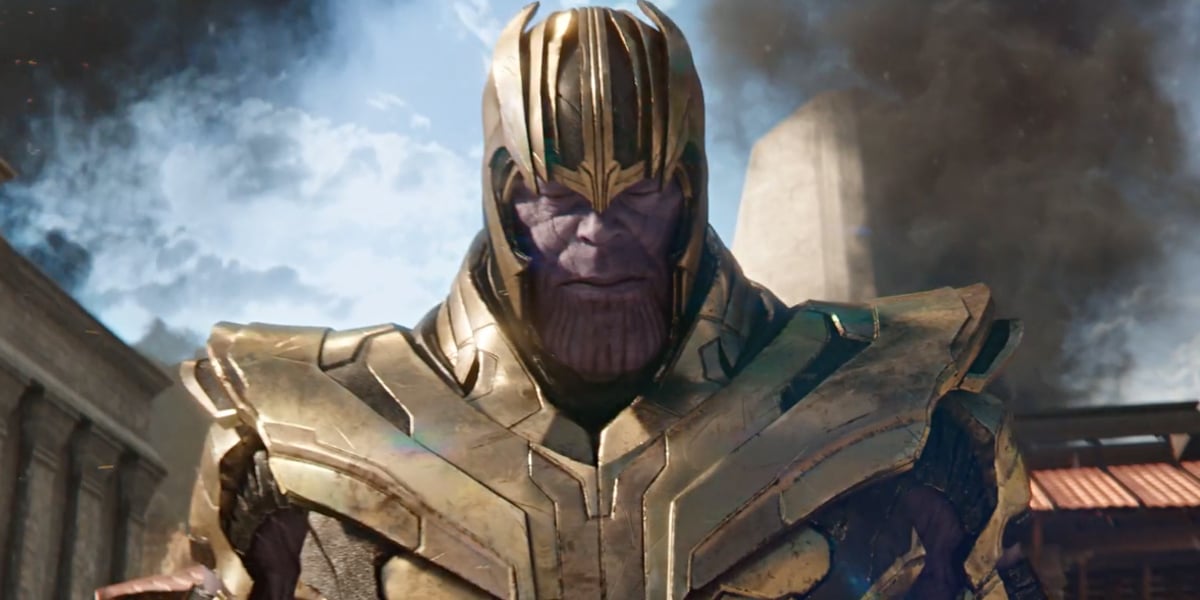 1. Enough with the one-note villains

Superhero stories work best when there’s an engaging villain. Killmonger, Loki, Hela, Mysterio … the better the villain, the better the story overall. When a villain has rich, complex motivations, or is a good foil for the hero, the superhero narrative soars. When they’re just mustache-twirling one note baddies, the story will slow down every time they stop to cackle and monologue.

Even if a villain’s goal is chaos, like Heath Ledger’s Joker, you still have to find a way to make them engaging beyond the mayhem. Thankfully, studios seem to be fixing their villain problem and going for more engaging stories beyond just laughably bad bad guys.

Wonder Woman is a near-perfect superhero film, until the end. When Diana faces off against Ares, the film loses the charm in favor of a CGI-laden smackdown. Similarly, the ending of Venom was nearly impossible to follow; two grey blobs of symbiotes battling is hard to keep track of. Hard-to-follow fights set against dark backdrops aren’t nearly as fun as they used to be.

Obviously, CGI is necessary. But don’t over-rely on it to make impossible to follow battle scenes. Both recent Spider-Man movies — Into the Spider-Verse and Far From Home — featured big battles at the end but they were visually appealing and easy to follow. Shake up the fight choreography and make it visually appealing so that audiences aren’t left trying to figure out what on Earth is going on. 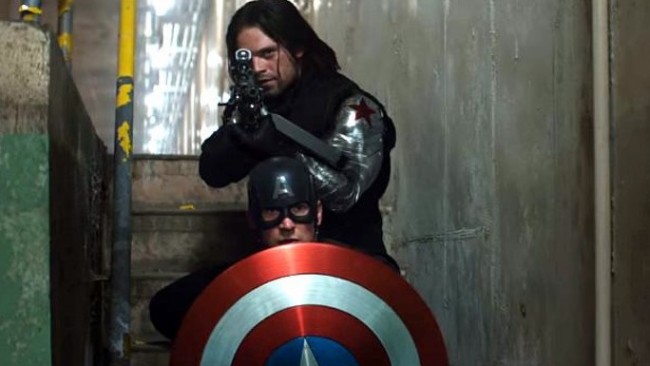 Sometimes, a hero has to save the world, or galaxy, or universe. But if the hero doesn’t have a personal stake in it, then why should the audience care? While I adored both Avengers: Infinity War and Avengers: Endgame, the stakes weren’t necessarily that high because we knew that everyone who was Snapped would probably come back. The stakes were more about who would die trying to get everyone back.

A hero needs a personal motivation to keep fighting, or a personal journey to go on. Without the personal, the whole film falls apart. One of the reasons Captain America: The Winter Soldier works so well is we all immediately understand how devastating it is to fight your best friend; later, you will keep fighting for him. Also, studios shouldn’t be scared to make the stakes smaller. The Ant-Man films work just fine without world-shattering stakes. As long as the hero has a strong motivation, the stakes will be high for the audience and we’ll be invested in the story turning out happily for the hero.

Not all superhero movies need to be Tony Stark snark-fests. But a little humor is good for the superhero soul. Grimdark isn’t necessarily the best course of action, but neither is unnecessary humor. Find a good balance of humor and heart, and base it around the character. A Thor or Spider-Man movie should be more humorous than a Superman or Captain America film, but the humor should be there. There’s a reason why Aquaman is so much more fun to sit through than Man of Steel.

There’s also embracing the inherent weirdness of a cape-and-tights-wearing figure and the best way to do that is with some humor. Let the humor of the situation shine through and it’ll be a more enjoyable film, rather than trying to make it edgy and down to Earth. Save that for Watchmen. 5. Enough with the rushed romance plots

There are some amazing comic book romances. Peter Parker and MJ in Spider-Man: Far From Home, Tony and Pepper in Iron Man, Diana and Steve in Wonder Woman … but for every good romance there’s one that feels rushed and forced. Arthur and Mera could’ve used another movie to develop, and Thor and Jane felt a little rushed and was not well-received.

Either shake up the romances so that the oftentimes female love interests get more to do and are less defined by romance, or just slow the roll on romances for a while. Or, possibly, allow a hero to be queer so that the love story isn’t just the same heteronormative plot of guy saves girl and then worries about her safety! Disrupt the romances so they’re not the same plot over and over again, or at the very least give them room to breathe rather than assuming love happens in the space of one movie.

What superhero tropes do you want to see retired? Let us know in the comments!