Because it's Sunday and you deserve nice things. 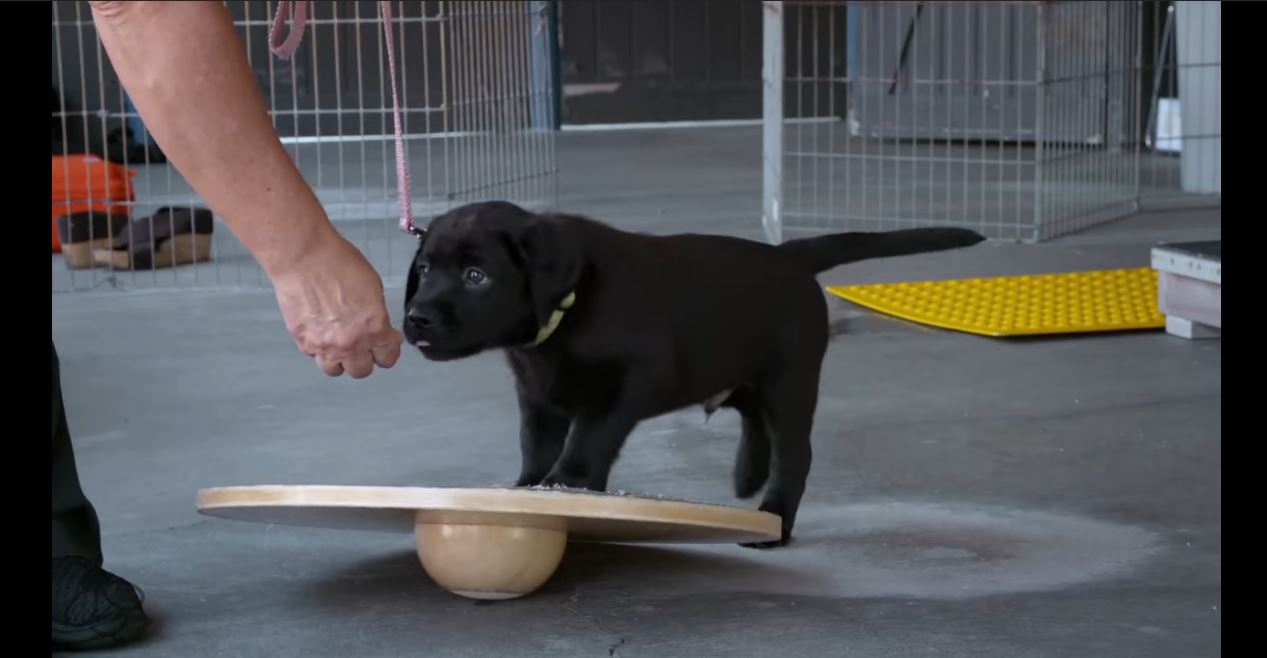 I think we can all agree that the world is a rotten moldy tuna fish sandwich right now and sometimes we want to watch nice, life-affirming things. I mean, I love a Netflix true crime binge as much as the next girl, but I’m getting burnt out. How bad are current events that we find escapism through murder? It’s a dark timeline, y’all. Let’s lighten things up. There are two documentaries coming out that focus on heroic dogs saving the world, aka my favorite genre.

The first is an award-winning documentary called Pick of the Litter, which follows the journey of five puppies being trained to work as guide dogs for the blind. Seeing-eye dogs are highly trained, but some dogs just don’t make the cut. The film follows puppies Poppet, Phil, Patriot, Potomac and Primrose over the course of two years as they undergo rigorous training. The film was made by Don Hardy Jr. and Dana Nachman, the same people who brought us Batkid Begins.

The second film is an upcoming IMAX movie called Superpower Dogs, which follows the adventures of six puppers from around the world that work in search and rescue. From the film’s website, the description reads:

Follow Halo, a rookie puppy training to join one of the most elite disaster response teams in America. Meet Henry, an avalanche rescue expert in the Canadian Rockies; Reef, a Newfoundland lifeguard with the Italian coastguard; Ricochet, a Californian surf legend helping people with special needs, and the Bloodhound brothers, Tipper & Tony, who are leading the fight to save endangered species in Africa.

Shut up and take my money, dog movies!

Dogs are the goddamn best. I don’t mean this as hyperbole, but as a firmly held belief that dogs (or cats or rabbits or other pets) can make your life immeasurably better. Yes, they are furry, adorable unconditional love balls, but there is something deeper. In this day and age, it’s so easy to get lost inside your own head. Stress and anxiety are increasingly prevalent, and social media encourages us to self obsess over our looks and our status. Taking care of an animal is an act of caring for something other than yourself. It’s pure and unselfish, and there’s beauty in that. Even if your dog isn’t rescuing avalanche survivors or working in a war zone, doesn’t mean they don’t rescue us a little bit every day.