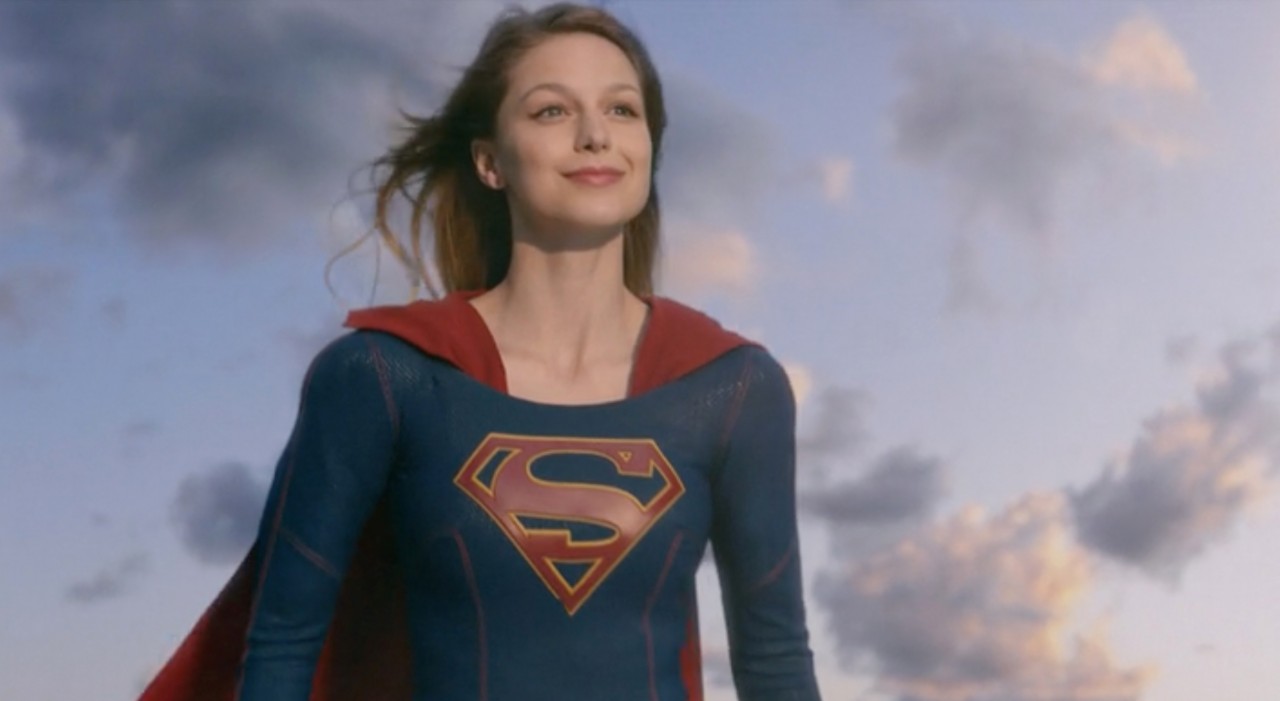 This morning, we saw the most adorable photos of a little kid dressed up as Wonder Woman, made all the more awesome by her photographer father’s rad photo skills. Now, we’ve got the most adorable school photo I know I’ve ever seen (sorry everyone else). For school picture day, Kaylieann Steinbach wanted to dress up as one of her favorite heroes: Supergirl. Thanks to some totally down parents and a really nice school photographer, she got her wish.

Kaylieann’s father, Austin Steinbach, described the moment when she had to get dressed for school to ABC News. He said, “On picture day at school she was given the choice of outfits, none of which were Supergirl. She walked up, looked over each of her choices, turned and said, ‘POOTERGIRL!’ And well, I couldn’t argue with that answer.” The little girl knows what she wants, and that’s totally rad.

Steinbach went on to explain how Kaylieann’s had to overcome some significant obstacles already, just like Supergirl. “She has always loved ‘pooterman/pootergirl’ as she has profound hearing loss in both ears and cannot hear ‘S’s,” said Steinbach. “But during September we went to the San Francisco Comic Con and she went as Supergirl to that and refused to take off her costume since. Eventually it was replaced with a Spider-Man one so I could wash the Supergirl.”

More power to you, Supergirl, and your parents. Stay awesome!

(via Yahoo!, featured image via The CW)