'Supergirl' Recap: Both Enemies and Lovers Can Do "Damage" | The Mary Sue

Supergirl Recap: Both Enemies and Lovers Can Do Plenty of “Damage” 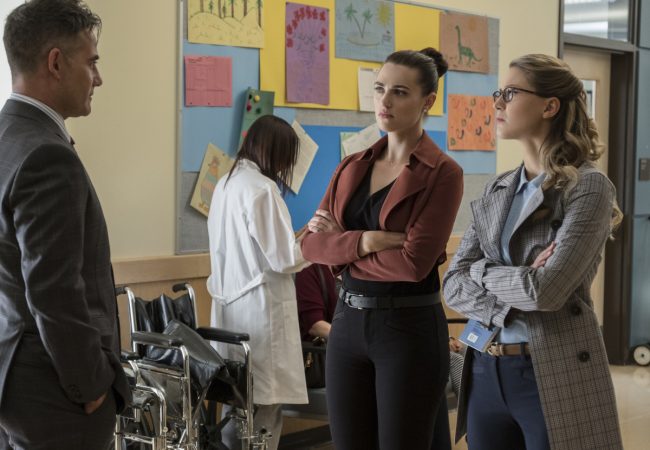 This week’s Supergirl was all about Lena. That is, when it wasn’t about…*sniff*…Alex and Maggie. This episode’s title was really, really appropriate, as it reflected not only what enemies can do to each other, but also what two people who love each other can inflict on each other when that love just isn’t enough. Welcome to Season 3, Episode 5, “Damage.” 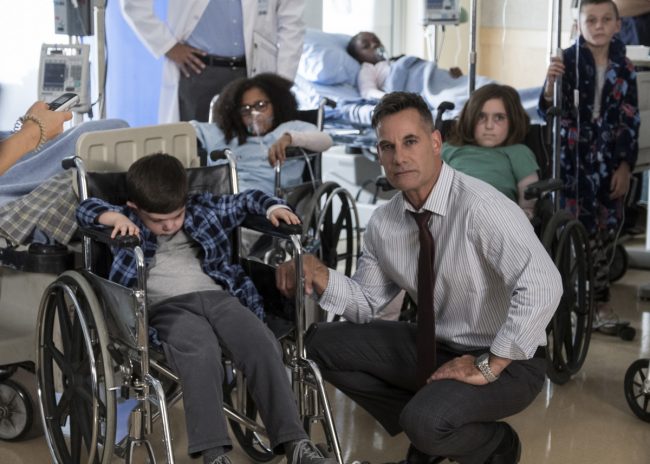 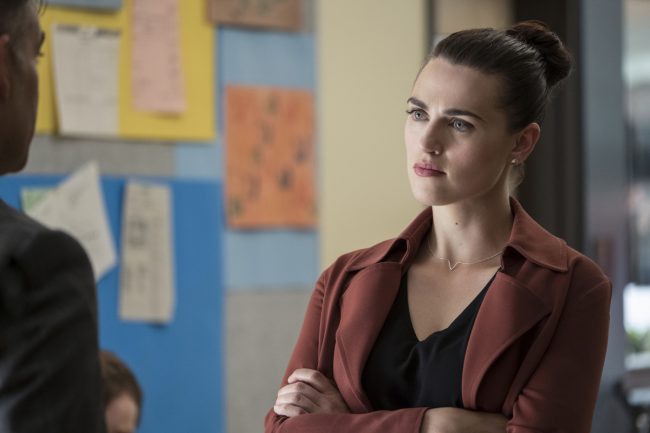 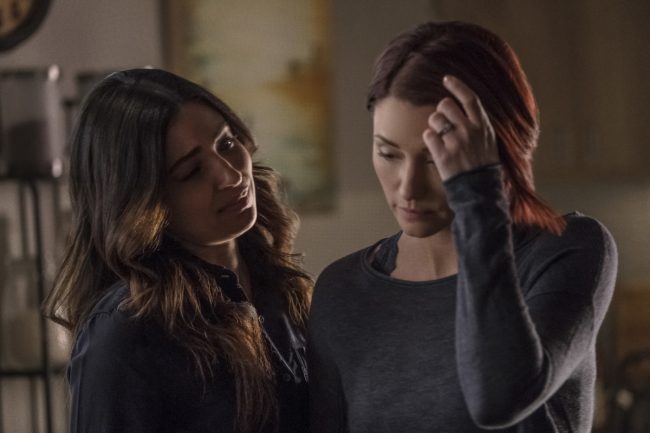 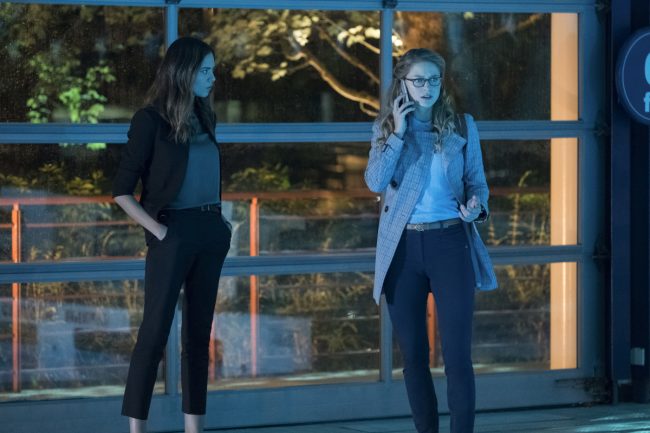 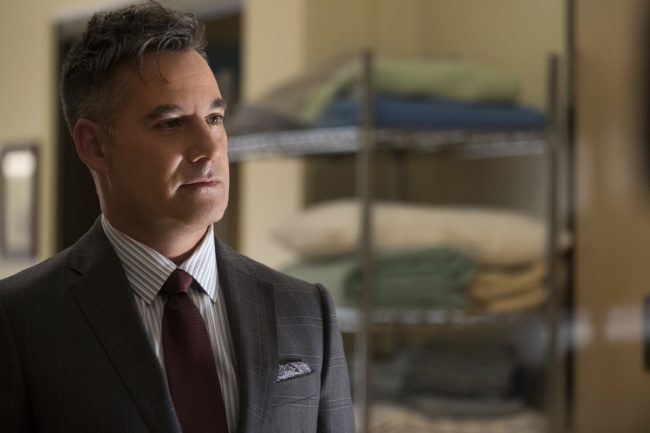 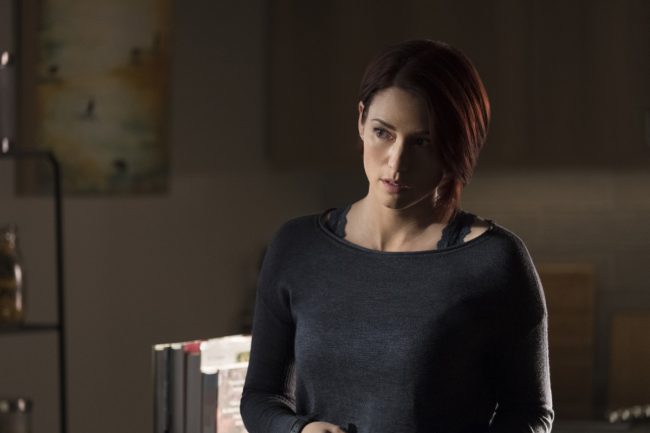 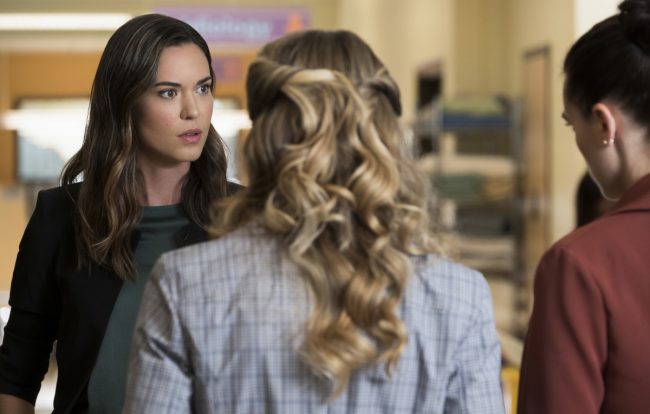 “Damage” got off to a weird start, and if I have one complaint about this episode, it’s that it just started with a random crime that didn’t have anything to do with anything….just so Supergirl could talk to Alex about her love life? The first few scenes of the episode were these clipped, abrupt scenes that didn’t properly build.

That said, once the episode got going with Edge making Lena look bad on the news, it was great. I love that this episode ended up spending a lot of time with these women and their feelings about what’s happening in their lives.

I love Lena, and so I’m always fascinated by how she reconciles her family’s past with her own identity. This examination of Lena and where she stands as a Luthor was bolstered by Katie McGrath’s stunning performance which, to me, was the best she’s given on the show thus far! I’m so glad that, despite everything, and despite Lena attempting to handle Edge “like a Luthor,” Lena remained heroic in this episode. She’s an amazing leader, and when she commits wrongs, she promptly takes responsibility. She is a woman of integrity.

While I’m sad that Alex and Maggie are no longer together (and honestly—this is probably because I myself want children—I can’t understand why Maggie couldn’t come around on the whole kids thing), I thought that their breakup was handled as beautifully as it could have been handled. There can be more women in Alex’s life, and a happy ending for lesbians on TV doesn’t necessarily have to be “happily ever after” with a partner. It can simply be that they’re happy.

I’ve gotta say, though, that I’m kind of over waiting for Sam’s deal to be revealed. This is enough of a slow-burn for the Reign mystery, Show! Let’s get to the Worldkillers!

What did you think? Were you into “Damage?” Let’s chat about it in the comments below!