Supergirl Recap: Everyone Should Stop Whining in "Changing" | The Mary Sue

Supergirl Recap: Kara Needs to Stop Trying to Be Mon-El’s Mom in “Changing” 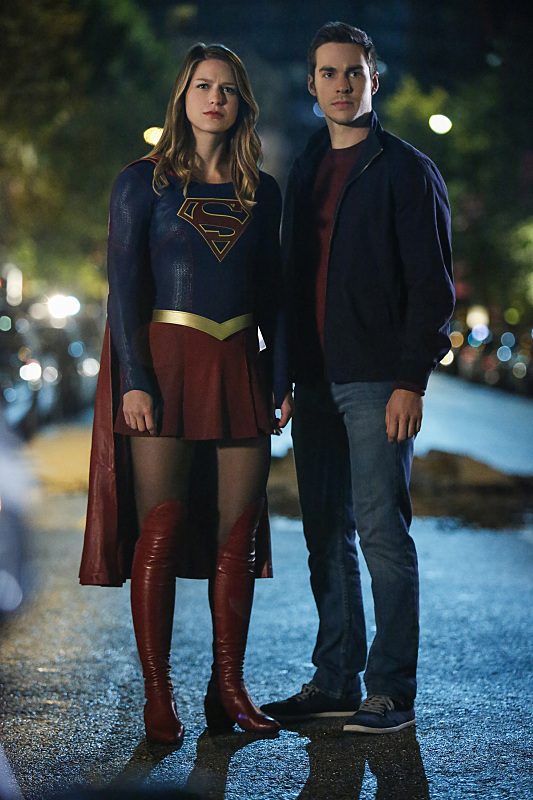 Is it me, or is this the episode of Supergirl where basically everyone, including the villain, was a whiny-pants crybaby? Kara’s all Do what I tell you Mon-El! And Mon-El is all No! You’re not my mom! And James is all Gimme my suit, now! And Winn is all You’re not the boss of me! And the villain is all You’re ruining the Earth you guys! And M’gann was all Oh noes! J’onn might find out my secret! I can’t help him! Even Alex was acting like a 12 year old who needs to write in her diary. At least she has coming out as an excuse. Welcome to Episode 6 of Season 2, “Changing.” 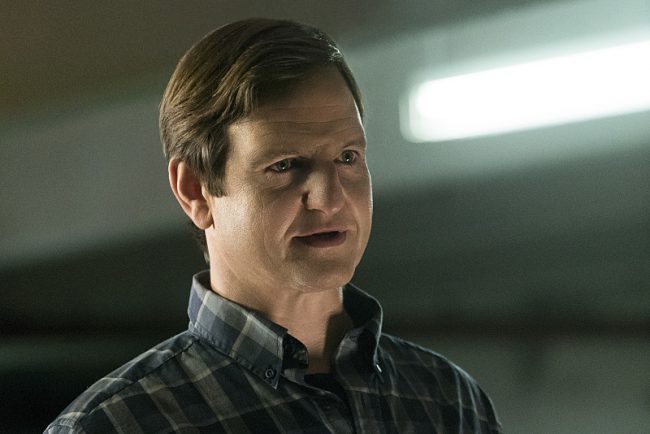 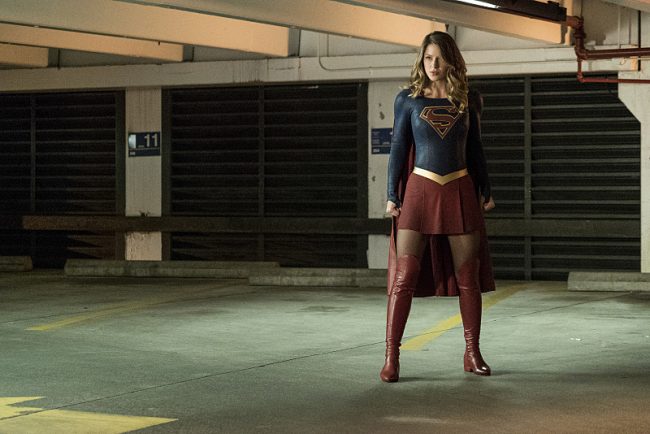 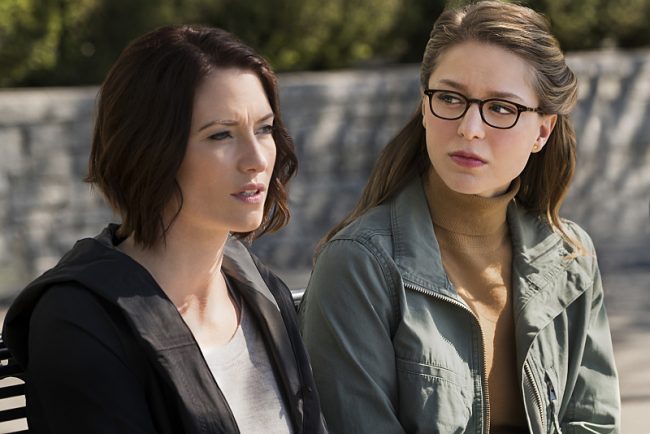 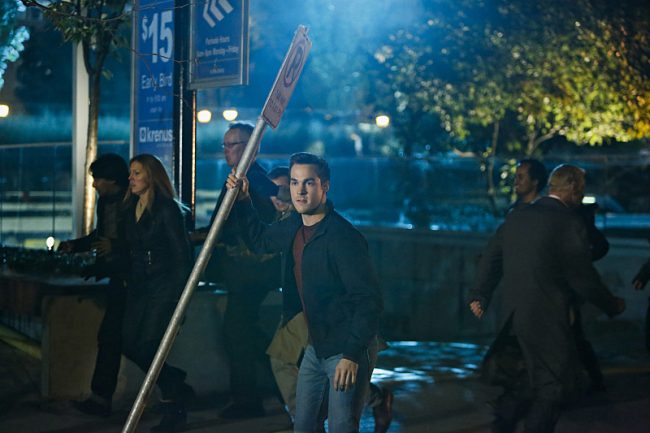 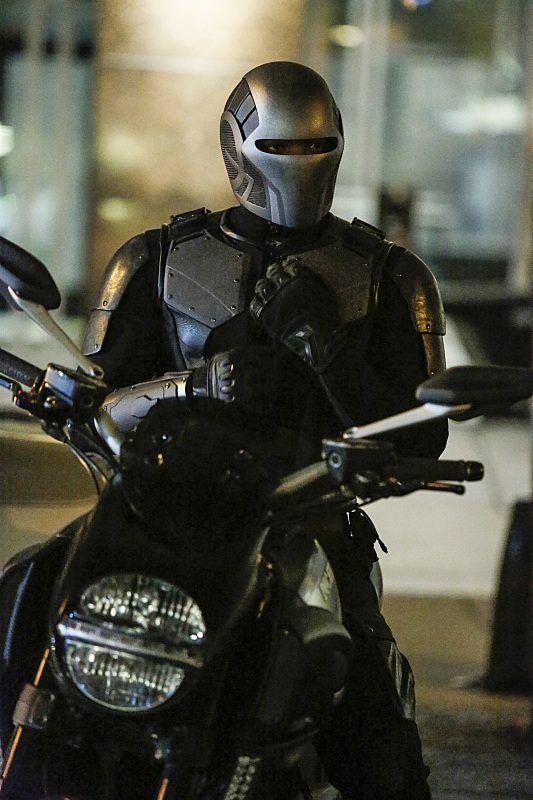 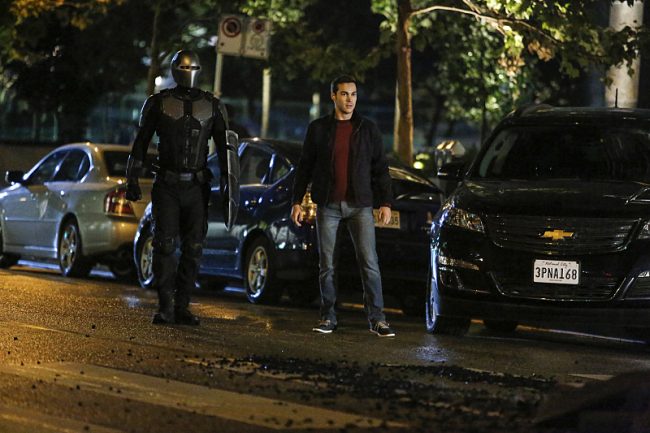 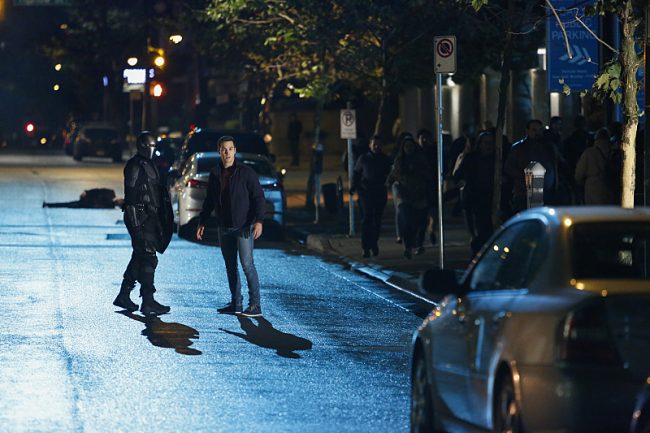 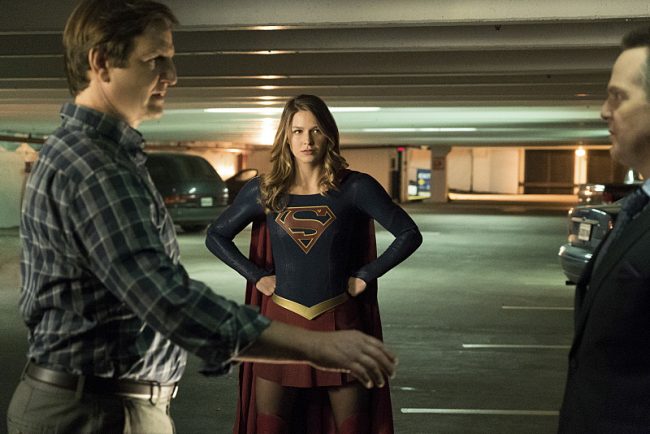 You may have guessed from the snarky tone in much of the above recap that I wasn’t particularly thrilled with this episode, mostly because it felt like it was mistaking a lot of whining and petulant pouting for actual character growth and development. It was weird, because usually one of the best things about Supergirl is its attention to character growth and its knack for exploring the nuances of their personalities.

Everything in this episode seemed so one-note, and a big reason is that we didn’t really explore reasons why feels were being had. Like, I thought Kara learned to allow Mon-El to be himself last week, but this week she continues to prescribe a cookie-cutter existence for him. Mon-El’s not much better, not even giving what she has to offer a try. Now, he actually might have a reason for feeling the way he feels about heroism. Namely, that the prince he was supposed to defend actually stepped in to save him and get him off the planet while he died with his people. But this is just me guessing at Mon-El’s motivations, as we’ve seen nothing from him yet but rampant flirting and he’s been nothing but obstinate despite telling Kara he’d try.

James is the most puzzling of all. In this episode, he says that he’s always felt like being a hero, and that he’s felt that way from the moment he learned Clark was Superman. While I’d understand him feeling inadequate and being inspired to heroism by his super friends (seriously, is there a Superfriends spin-off in the works?), I don’t buy this James Olsen has always been a hero malarkey. Like Kara’s journalism, James’ heroism seems like less of a calling and more like A Thing To Do, yet the show and the dialogue seem to be trying to get us to believe that these things are integral to who they are. Up until this season, James has been a voice of reason. To have him all of a sudden try to go all action hero seems weird. Worse, it seems to come out of nowhere.

Also, Parasite was a weak villain, and having already done a “we will save the Earth our way because humans don’t know how to do it” storyline in Season 1 with Astra and the Kryptonians, doing that again in Season Two fell flat as it tried to fit a motivation that took half a season to develop in Season One into one Season Two episode.

By far the strongest part of this episode was Alex’s storyline. Her continuing coming out story feels so real, and having Maggie not want to date her because they’re at different places on their journey was so real, and heartbreaking, and good. Chyler Leigh has been killing it this season, and I couldn’t even with her heaving sobs at the end of the episode. She’s navigating this performance perfectly, and as she is basically enacting the story of my life from earlier this year, I can say that I’m sure there are many people who see themselves in her story.

I’m also intrigued by the relationship between J’onn and M’gann and the inevitable fallout of J’onn finding out that she’s a white Martian. But the show hasn’t spent nearly enough time on them, and I hope it continues to explore that story in a nuanced and smart way. And with more real estate in the scripts.

“Changing” was sadly a low point in an otherwise awesome season. I just hope that the changes the characters are going through now are all for the better as far as the storytelling is concerned.