Supergirl Recap: Kara and Maggie Compete to Outsmart a Kidnapper and Save “Alex” 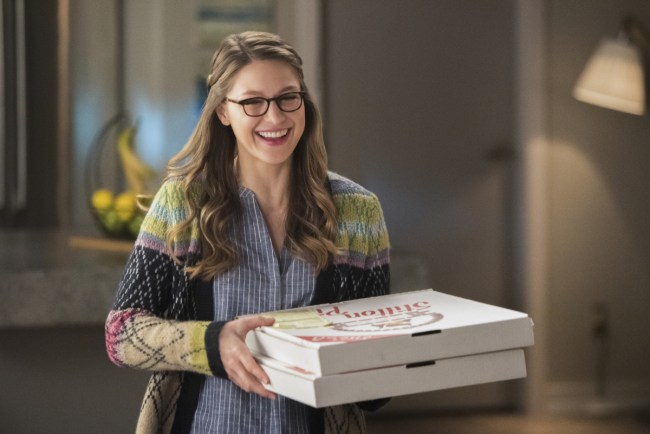 This week’s Supergirl on The CW was all about intense feels. It was also about Kara being the very worst. Thankfully, we had other characters to root for this week, like the amazing Maggie. Like Alex herself who, despite being the victim of a kidnapping never stopped being badass. And, like Lena, whom I think most of us hope will eventually wise up and realize that Rhea is bad news. Welcome to Season 2, Episode 19, “Alex!” 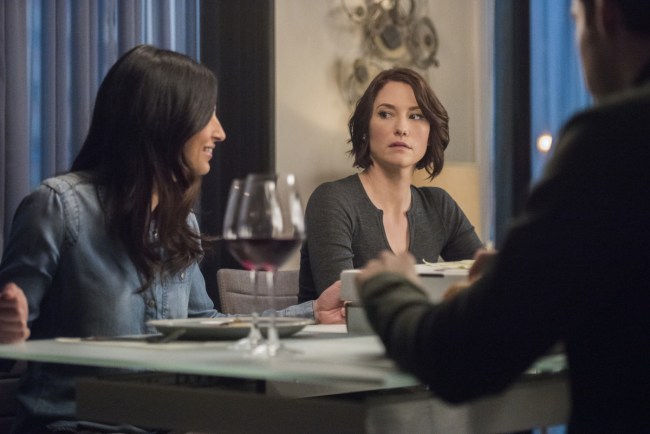 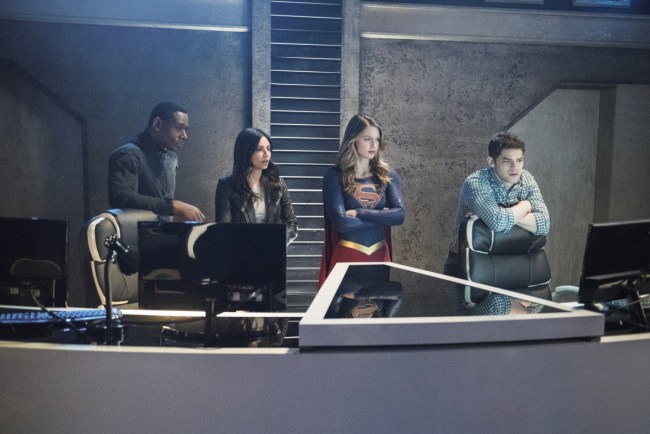 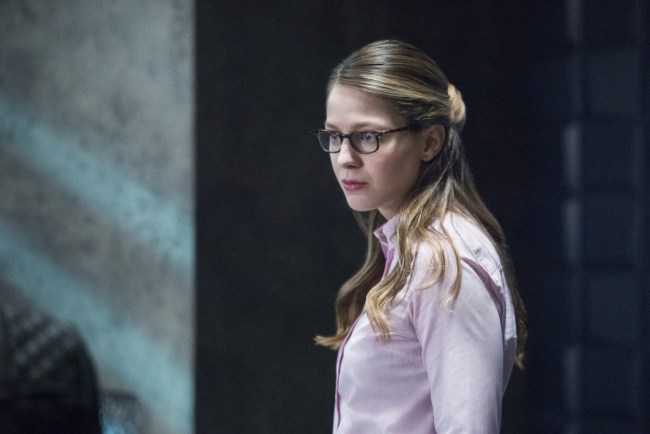 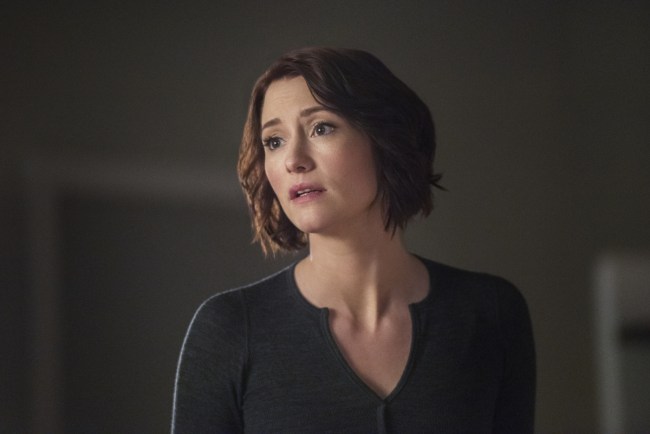 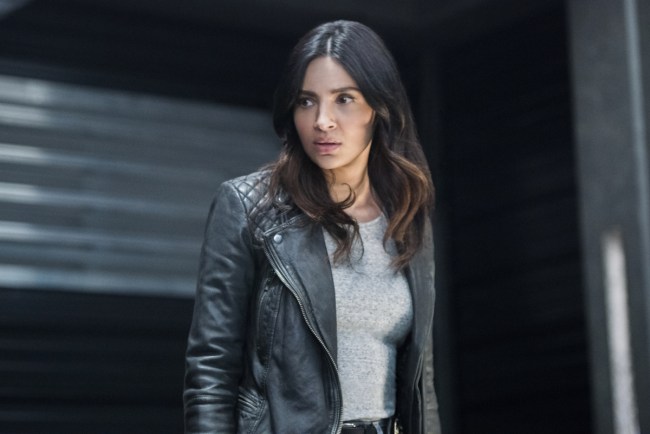 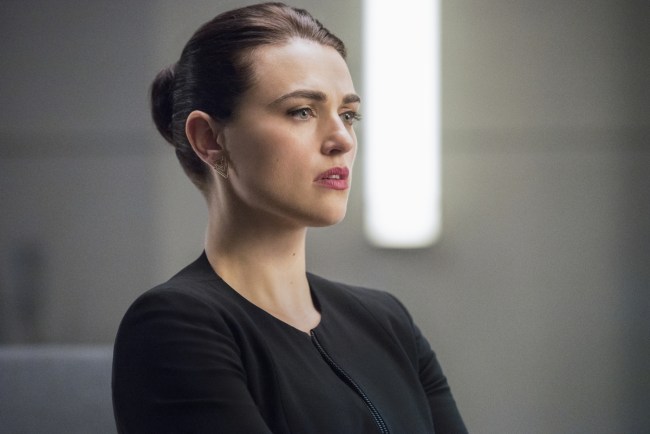 There were some wonderful things in this episode, and there were some things that weren’t so great. We can’t talk about the wonderful without talking about Maggie and Alex, who absolutely lit up this episode. Each of them was badass and vulnerable, stubborn and willing to compromise. Honestly, watching them be brilliant this week, I kinda want them to eventually have their own spin-off. They were amazing individually, and when they came together and you could see the deep love between them? #SANVERSFOREVER

Equally fascinating this week is the budding partnership between Lena and Rhea. It’s interesting to see what they provide for each other: Lena seeing Rhea as a mother surrogate, and Rhea seeing Lena as the daughter she wishes she had. It was also really nice to see Teri Hatcher not wearing Daxumite garb and giving a less stylized performance. In another time and place (one where Rhea wasn’t responsible for the murder of her own husband), she and Lena really could have been friends. Alas, this relationship is basically just a time bomb about to go off.

It’s disappointing then, that the thing I think the episode got wrong was Kara. Her attitude from the beginning of the episode where she saves those hostages is horrific, and while there is an element of brashness to Kara Zor-El as a character, her behavior this week seemed wildly out of character for her. I was glad that Maggie was calling her on it, but I was wondering why no one else was.

Still, I loved that there was an episode where Maggie and Kara were basically competing for the top spot in Alex’s life, as I think that was a long time coming. It was very real.

“Alex” was a completely enthralling episode, despite Kara being ridiculous. What did you think? Let’s chat about it in the comments below!