This is a huge moment for trans representation. 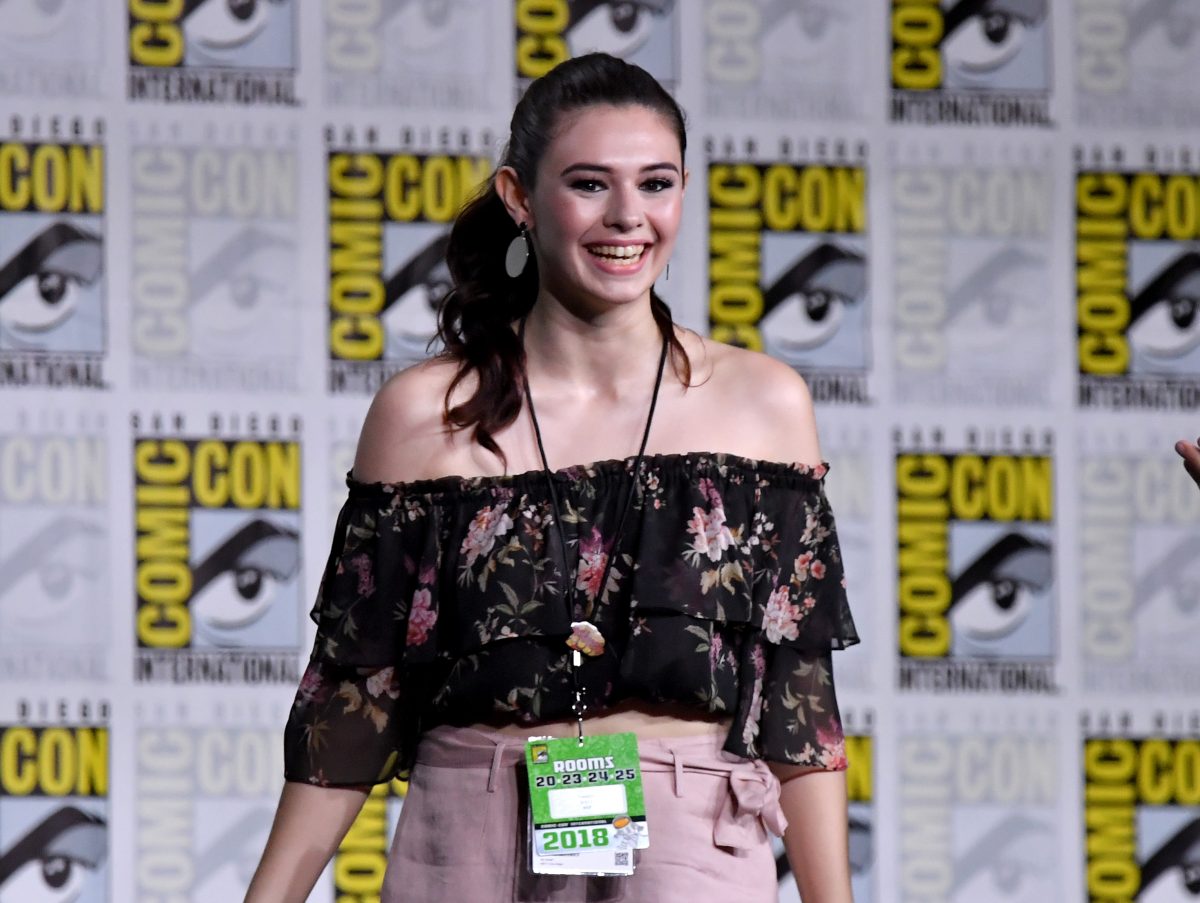 The CW’s Supergirl is making history with the addition of television’s first transgender superhero. Trans actress and activist Nicole Maines (Royal Pains, The Trans List) will be joining the cast as Nia Nal, a new reporter at CatCo Media. According to the show’s official description, Nia is “A soulful young transgender woman with a fierce drive to protect others, Nia’s journey this season means fulfilling her destiny as the superhero Dreamer, much like Kara came into her own as Supergirl.”

Maines’ character is assumed to be a fresh take on Nura Nal aka Dream Girl, an alien from the planet Naltor who possesses precognitive abilities. The character was created by Edmond Hamilton and John Forte, making her first appearance in Adventure Comics #317 in 1964. We’ll have to wait and see how much of Dream Girl’s comic character (if any) will become Nia Nal.

In an interview with Variety, Maines discussed the responsibility she feels towards the historic role. “I haven’t really wrapped my head around it. It feels fitting to say with great power, comes great responsibility, I’m nervous because I want to do it right.”

Maines also talked about the controversy surrounding Scarlett Johansson’s casting as a trans man, which prompted public outcry and led to the actress stepping down from the role.

“I think that cis gender actors don’t take roles out of malice, it’s just a failure to realize the context of having cis gender people play trans gender characters. We don’t see the same issue with sexuality, we see straight people play gay all the time. With trans folks we have a lot of people accusing us of just playing dress up for whatever reasons and that’s just not true. Having trans people play trans roles show that we are valid in our identities and we exist.”

In addition to Maines, two more new characters will be joining her in National City. April Parker Jones (Jericho, The Last Ship) has been cast as series regular Colonel Haley, a hardline career military woman who lives and dies by the orders of her commanding officers. David Ajala (Dr. Who, Nightflyers) will be recurring on the series as the British vigilante anti-hero Manchester Black, a beloved DC comics character.