Just as bad as that "Imagine" cover. 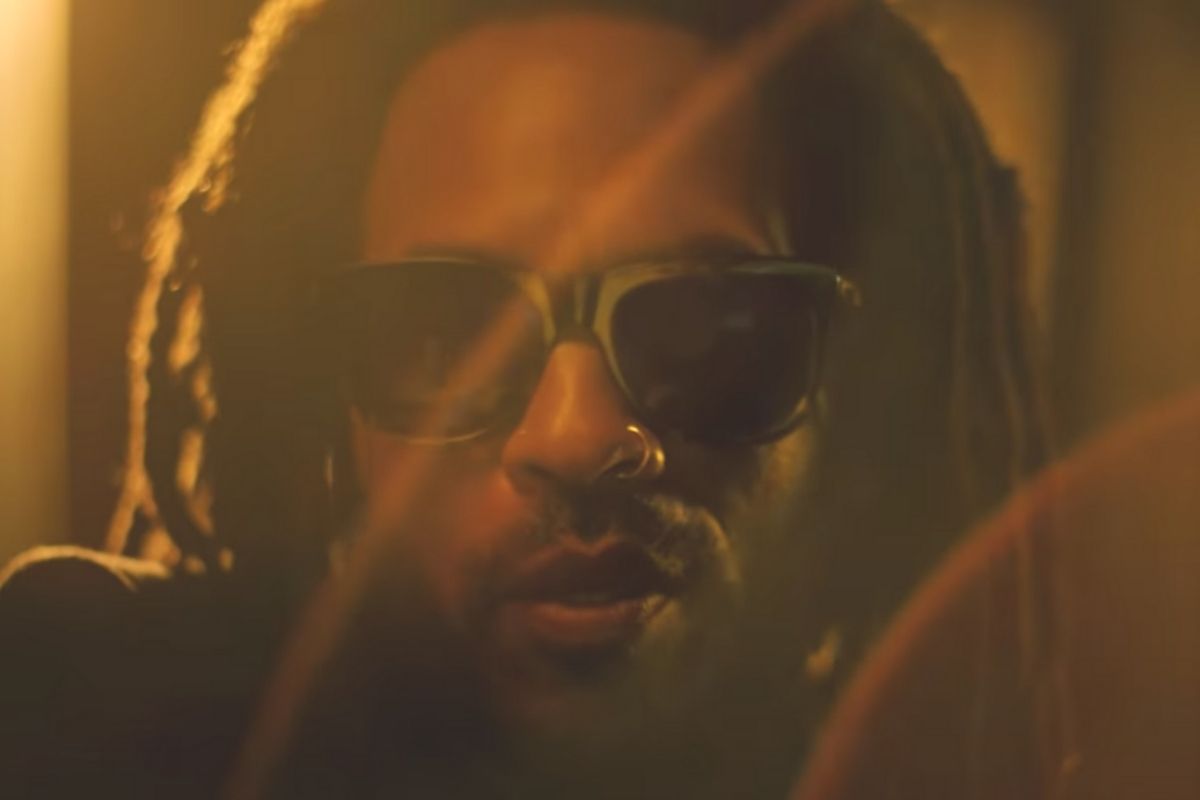 For many, the Super Bowl is a time for football. For me, it’s a time for commercials and the half-time show. The latter is an opportunity for performers to bring their best and entertain viewers with a free concert at home. And I usually appreciate it more than the commercials. In fact, it’s always overshadowed the commercials. That’s not true for this year. Why? Because some of these commercials were as tone-deaf as the star-studded “Imagine” cover from March 2020. In many ways, some of them were even worse.

I understand what Lenny was going for. He was trying to say that we’re all rich in our own ways. But it’s so out of touch during a time where people are losing their jobs, homes, and lives via the pandemic. So instead of being inspiring, it ends up reminding us of this divide between most people and rich celebrities. They can afford to not worry about losing their jobs, not having a place to live, or not having money to put food on the table for their families. It really isn’t the message anyone needs at a time like this.

Then, there was the Will Ferrell, Kenan Thompson, and Awkwafina ad for GM. It wasn’t as cringe-worthy as the Lenny Kravitz commercial, but it was close. It basically painted a picture of a bunch of bored celebrities who had nothing better to do during a pandemic besides grow their beards and practice archery in their lavish homes. But wait! A new villain that must be thwarted has arrived on the scene, known as Norway! And the commercial shows us exactly who could defeat them while riding around in the fanciest car I’ve ever seen!

The GM commercial gets points for creativity and not trying to shove a message down my throat like the Lenny Kravitz one did, but it was still as insensitive. Instead of bringing us together, this commercial thought it would be funny to create an enemy based on a car—not just any car, either. The car in the commercial is something the average Super Bowl viewer could never afford unless they’re rolling in cash. And it’s even worse when you consider that GM as a company has spent decades lobbying for weaker emissions regulations, in turn making electric car sales not an affordable option.

Finally, the most eye-roll-worthy of all the Super Bowl 2021 commercials was the one for Jeep starring Bruce Springsteen. It preached about this red and blue divide in the United States of America and how we need to “meet in the middle.” How about no, Bruce? How about we call out those who want to destroy our democracy by trashing our Capitol Building? How about we hold those responsible who want to divide us and oppress those that are a different gender, ethnicity, or sexual orientation? How about we stop acting like this is a divide between red and blue and confront the fact that it’s a divide grounded in money, greed, and tyranny?

I do have to give the Jeep commercial kudos for going to the U.S. Center Chapel and trying to make Bruce Springsteen like any other person. They were trying really hard to connect with the average citizen and use a location as symbol of us meeting in the middle. And like every other commercial listed in this post, it failed at connecting with an audience that needs inspiration and at not just being a reminder of how divided our country is or how easy of a time those with money are having during the COVID-19 pandemic.

Here’s hoping that by next Super Bowl, these companies learn a thing or two about what makes a great ad during such difficult times.