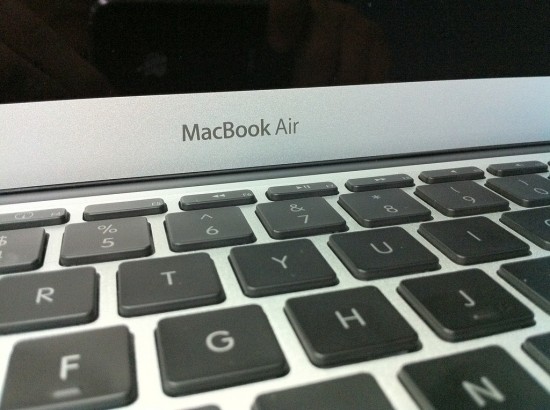 Today, the DigiTimes ran an article which proclaims that Apple will start selling its MacBook Air for $799 — $200 less than the ultra-slim notebook currently sells for — because of the rising threat posed by PC ultrabooks. The report says that the super cheap computer would be on sale starting in the third quarter of 2012. However, that’s almost certainly not going to happen, at least not as described.

Citing sources in Apple’s “upstream supply chain” (read: Chinese manufacturers), DigiTimes claims that the reason for the price drop would be to better compete with small ultrabook PCs. From Digitimes:

Although Acer has recently reduced its ultrabook shipment target, Intel continues to aggressively push ultrabooks and is aiming to have the devices priced at US$699 in the second half of the year. However, if Intel is unable to bring down ASPs to its goal, the price gap between ultrabooks and the US$799 MacBook Air may further postpone the time ultrabooks become standardized, the sources noted.

This seems off-base for a number of reasons. For one thing, the MacBook Air has been selling just fine on its own. Though it is a relatively low-feature and high-cost notebook, one estimate puts it at making up 25% of Apple’s total notebook sales. It’s worth noting that Apple has also remained faithful to the device, refreshing it and keeping it a part of the reshuffled notebook family since its unveiling — famously, out of an envelope — in 2008.

For another thing, the modern incarnation of Apple does not bow to trends — it makes them. Apple did away with optical drives with the Air and killed 3.5-inch floppy drives with the iBook; when the industry was just starting to embrace CD-burners, Apple rolled out the iPod; when the Blackberry was king, Apple unleashed the iPhone. There was a time when Apple did follow the trends of the electronics world, which led to the dark times and things like the Macintosh clones. Since Jobs retook the helm, as far as hardware is concerned, Apple plays by its own rules.

An interesting analog to this rumor comes from all the way back in 2009 when netbooks were the hot commodity in the PC laptop market. Rumor sites and reporters spun yarns about a low-cost Apple netbook coming down the pike, regardless of the flat denials from Apple itself. Apple did eventually rollout a computing device for under $400 with a 9.7-inch screen, just as the rumors had prophescied. Except it was the iPad, and not a netbook.

However, a cheaper MacBook Air is not outside the realm of possibility, but if one comes down the line, it won’t have anything to do with ultrabooks. I think Gigaom hit it ont he head in their coverage where they write:

Apple has indeed lowered pricing on its most successful products over the last few years. But the way in which it’s cut prices isn’t with a new model — it’s been by lowering the price of older devices.

A $799 MacBook Air? Sure, but it will be last years model with a newer, sexier refreshed version begging for your money.