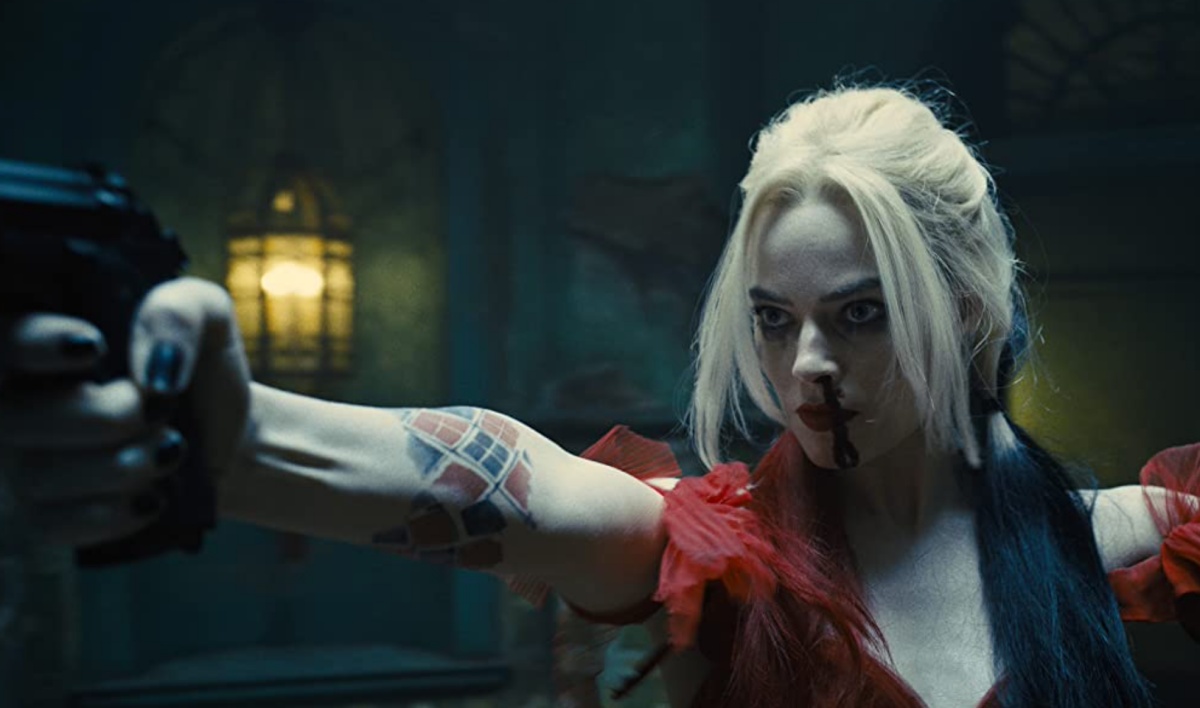 Harley Quinn is not only one of the most popular characters in DC Comics, but at this point, she is probably the most well-rounded character across Warner Bros. DC movie universe. Looking at her character, from her onscreen introduction with Suicide Squad through Birds of Prey and most recently The Suicide Squad, we can see how Margot Robbie has worked to bring the character to life despite some initial misfires.

First introduced on Batman: The Animated Series in the ’90s, Harley Quinn was the girlfriend of Batman villain the Joker. Starting off as just an elevated sidekick, she evolved into a tragic character in love with an abusive clown. Eventually, the two characters broke up, and for a substantial part of her modern run, Harley has been constantly evolving to exist outside of the Joker.

This has come with misfires because Harley is a character that is very easy to get wrong, especially when oversexualized. David Ayer’s Suicide Squad remains, in my opinion, close to the worst installment in the DCEU for many reasons, despite an impeccable cast. Margot Robbie as Harley Quinn has always been an excellent choice.

Robbie clearly feels a strong affinity for the character and brings a lot to each performance. Still, it is hard to watch Suicide Squad’s Harley dressed in tight short-shorts, shot in a voyeuristic lens that lingers on her body. The film does very little with her character besides making her “hot,” “crazy,” and a little bit sad.

Anything good there is purely Robbie bringing her A-game.

Cathy Yan’s Birds of Prey was an amazing corrective measure. While a part of me will always be a bit frustrated that a Birds of Prey film turned into a Harley Quinn film, it was great seeing Harley around a group of women. The story, which deals with Harley finding herself after breaking up with the Joker, allowed the character to be fully fleshed out, sexy without wearing an outfit that looked like it chafed, and having fun.

James Gunn has said in an interview that he didn’t know about Birds of Prey (and the Fantabulous Emancipation of One Harley Quinn) while writing his film. He was aware that “[…] no matter which way you look at it, Harley has a past relationship with the Joker. So I needed her to be coming out of that in a certain way, and I needed her to make a healthy choice — healthy from her perspective — about where she’s going in her life and not being dependent on men.”

Plus, having Margot Robbie on set, who is Harley Quinn at this point, I’m sure she was there to help guide the role. What we get is a Harley who feels like an excellent continuation from Birds of Prey. She cares about her team, dresses more comfortably, and is on the lookout for “red flags” in the behavior of others, which leads to one of my favorite scenes in the film.

Not to mention, as a comic fan, it was just great to see her in red and black.

As someone who has never been the biggest fan of Harley post-Batman: The Animated Series, I have to say that Margot Robbie has made me a fan. She is excellent in the role, and when I see her, I feel like she is performing all the layers of that character’s almost 30-year history. Watching her in The Suicide Squad felt like everything had finally come together: Harley Quinn is here.

Now, it is time for live-action Harley x Ivy.