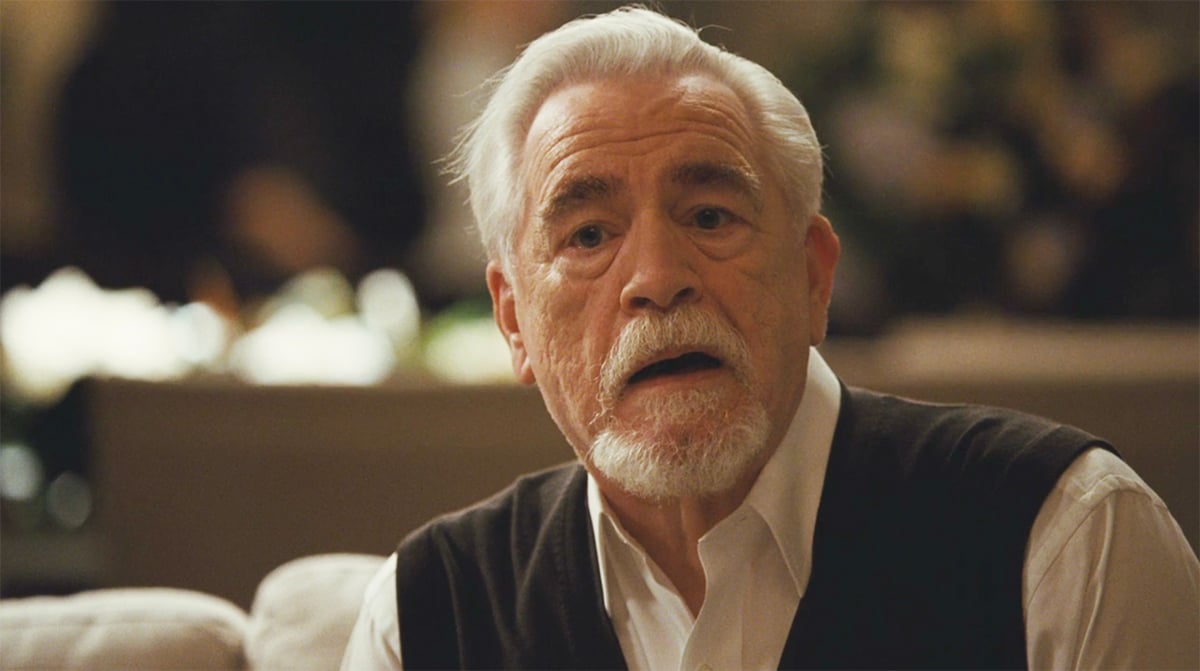 I never expected to become one of those people who love HBO’s Succession. But after finishing The Sopranos, I needed something that would fill that white family chaotic energy in my life, and boy the Roy family has done that.

Throughout the series, all characters—but especially the latter set of three—are particularly consumed with the place that they occupy within their father’s company Waystar RoyCo. Kendall was initially set up to take over the company, but Logan decided to pull back, and ever since, it created this King Lear-style feud, with the siblings trying to sweeten up their position.

After season two, Kendall decided to take his war against his father to DOJ levels of discussion once it was agreed that Kendall would take the fall for his father’s crimes. As season three has played out, all the Roy kids have been trying to make themselves seem independent. But they all fail because, at the end of the day, they are all spoiled rich kids who have never actually had to fight for the things they have.

That’s an aspect Logan clearly sees in them. That is why he wins and they lose, constantly. It is something that the people within Logan’s inner circle know, as well. The players on the board are often made the butt of jokes, but when it comes down to it, they play the game better for the long term. They are where they are on the board because they’re good at the game, not because they are the sons and daughters of a rich man.

This is especially clear when it comes to Shiv and Tom (Matthew Macfadyen). Tom and Shiv’s marriage is one of inequality, with Shiv clearly being the power player. On their wedding day, Shiv told Tom that she wanted an open marriage and had an affair. Shiv has been fully willing to throw Tom under the bus, but Logan does see that Tom has that grit. This is why, when it comes down to choosing sides, Tom chooses Logan.

Shiv had always been able to lean on her dad. Tom didn’t. So in the sibling takeover plan in the finale, Tom chooses the safe bet. He told Kendall earlier that he’s never seen Logan “get f**ked.”

Succession is very much a show that parodies the rich and famous, but it also knows how to make us care while still emphasizing that these kids are the worst. Everyone on the show is bad, and even while Jeremy Strong’s face makes me have empathy, he is still a brat. They are all too entitled to really know how to navigate society, and that is why they fail.