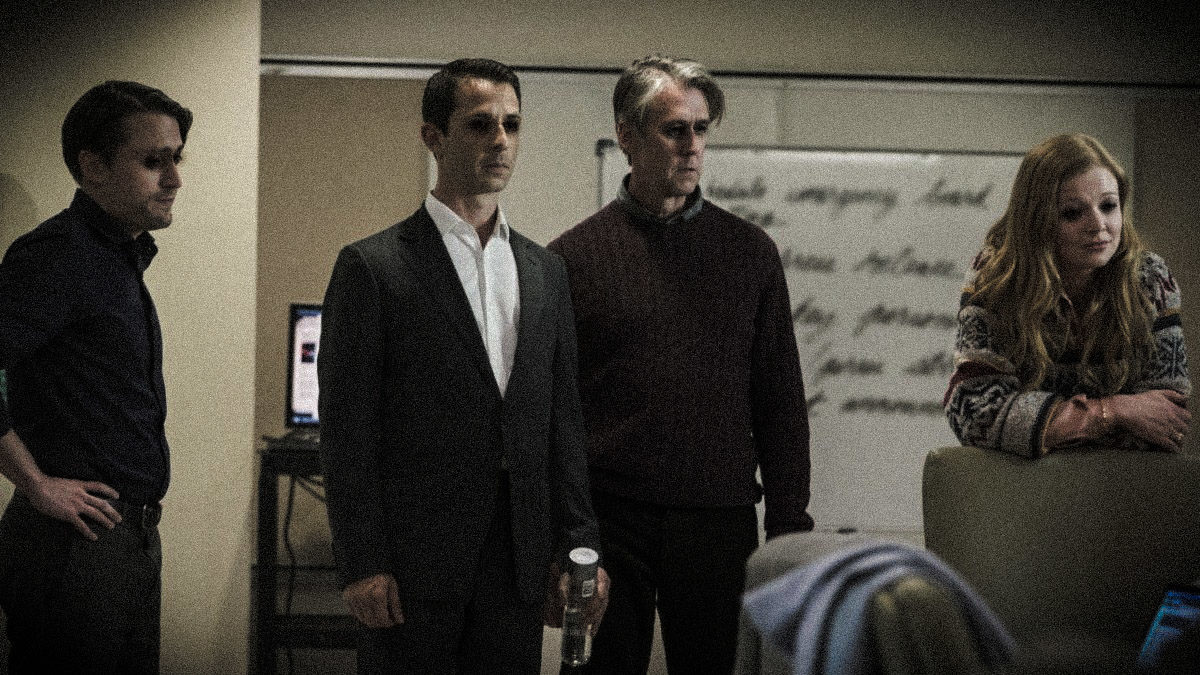 It is officially 9 days until Halloween! And you know what that means! Lots of spooky, scary (werewolf bar mitzvah) content. And what is scarier than the horrors of late stage capitalism? That’s right! Nothing! So I decided to delve deep into the characters of everyone’s favorite monster show, Succession, and see what famous literal monsters from film and TV history matched up with them the best.

Confession: they are all (well, almost all) VAMPIRES. Because guess what! All billionaires are actually insatiable, unstoppable, bloodsucking fiends of infinite power! Duh!

Also, yes. Yes, I did photoshop these myself. Your nightmares will thank me. 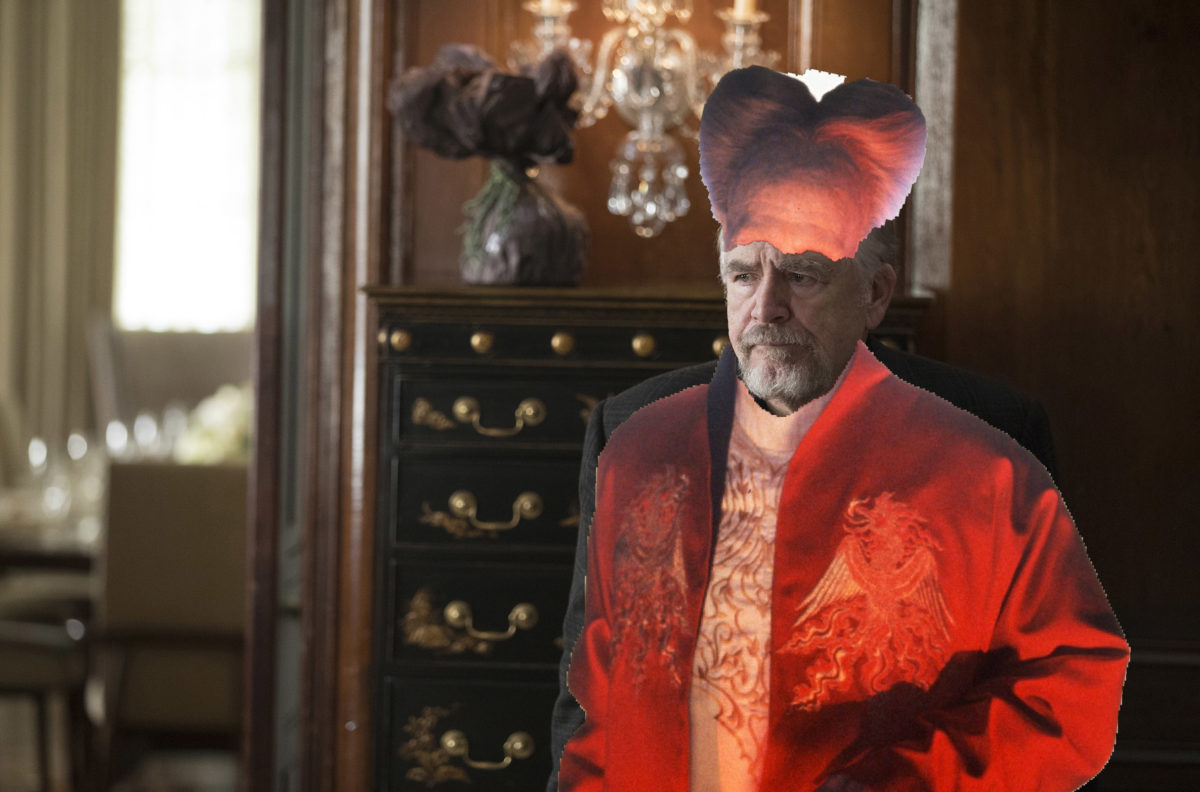 Logan Roy is of course Big Daddy Dracula. The spider at the center of the web, pulling all the strings and toying with everyone before draining them dry. Probably one of history and horror’s greatest monsters. He is truly terrifying, yet there is an animal appeal that attracts us to him. And much like actual billionaires, Dracula views everyone around him as either a pawn or food. Plus I think Brian Cox could really rock the big tiddy bun look. 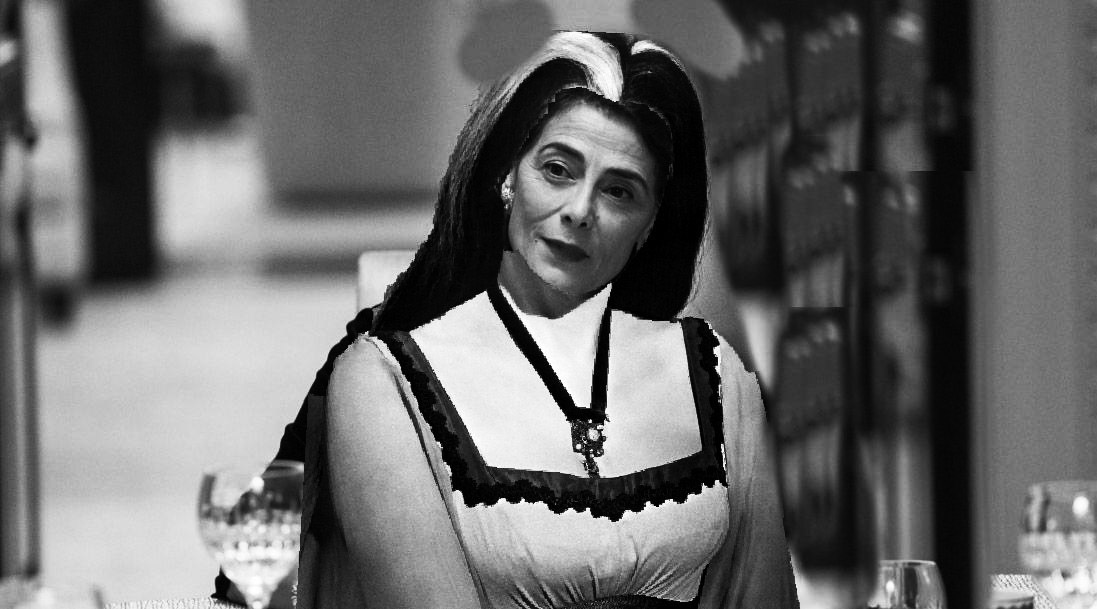 An iconic matriarch married to a monster! Marcia makes the perfect Lily Munster! She may act the dutiful wife but she runs the household and has plans of her own. Plus she is fierce af. 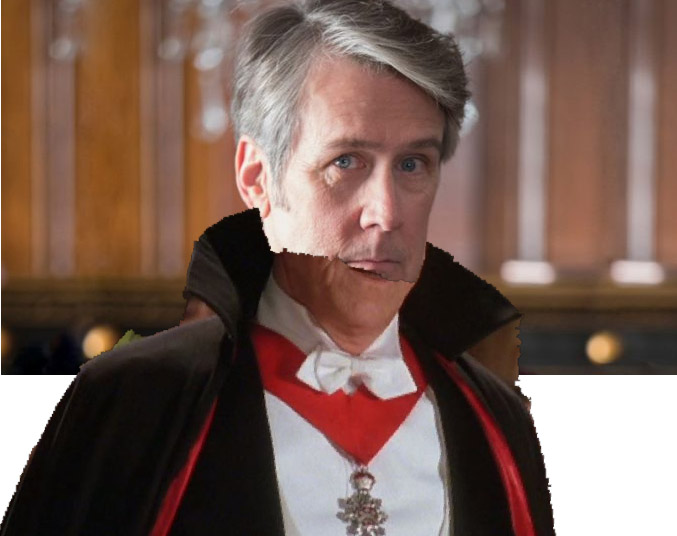 All billionaires (and the children of billionaires) are bloodsucking vamps, but some are more hilariously pathetic than others. None more so than Cooper Roy and his misguided grasp at power. So much like Leslie Nielsen’s bumbling and buffoonish interpretation of the iconic villain. If children are destined to become their parents, then of course Cooper is the inept imitation of his father. As Marx would say, “history repeats itself. First as tragedy, second as farce.” 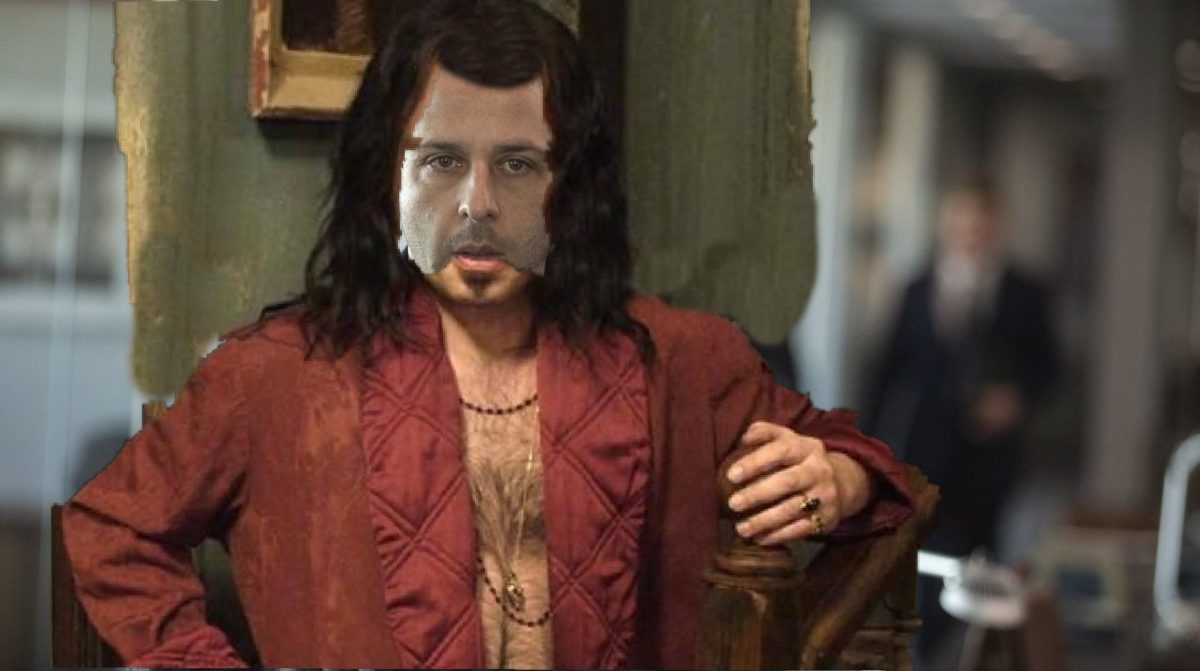 Oh Kendall. Daddy’s #1 Candy Boy. His attempts at taking down his father and placing himself in power failed in the most disastrous manner and now he is an empty, impotent, shell of a man. Thwarted by his father’s cunning and made weak by his struggles with addiction, ultimate Sad Boy Kendall Roy lines up perfectly with Vlad of What We Do in the Shadows. Vlad was once a vampire on par with the great Dracula, but due to his choices and his struggles with The Beast, he has hit rock bottom and just wants to be left to do is “dark bidding on the internet.”

Shiv Roy – Claudia of Interview With a Vampire 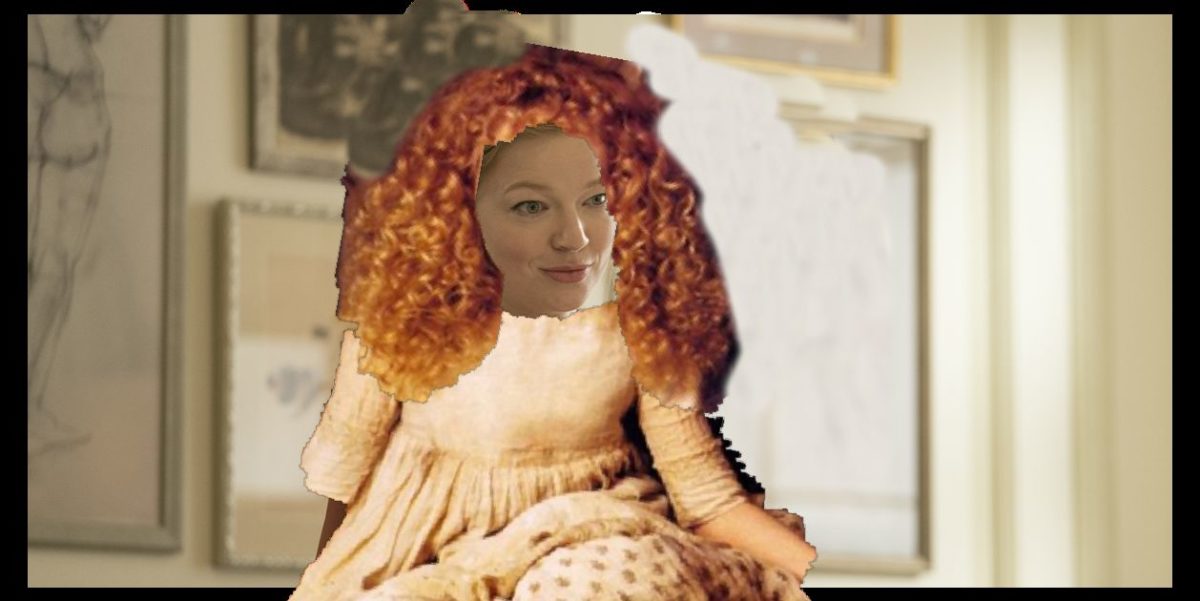 Our beautiful blonde may seem like she’s “good” (well by the Roy standards anyways) but she abandons leftist, progressive politics as soon as she gets a whiff that she might get her father’s throne. And much like our sweet on the outside, dead on the inside vampire child Claudia, her ambitions get the best of her and so she gets … roasted. So to speak. 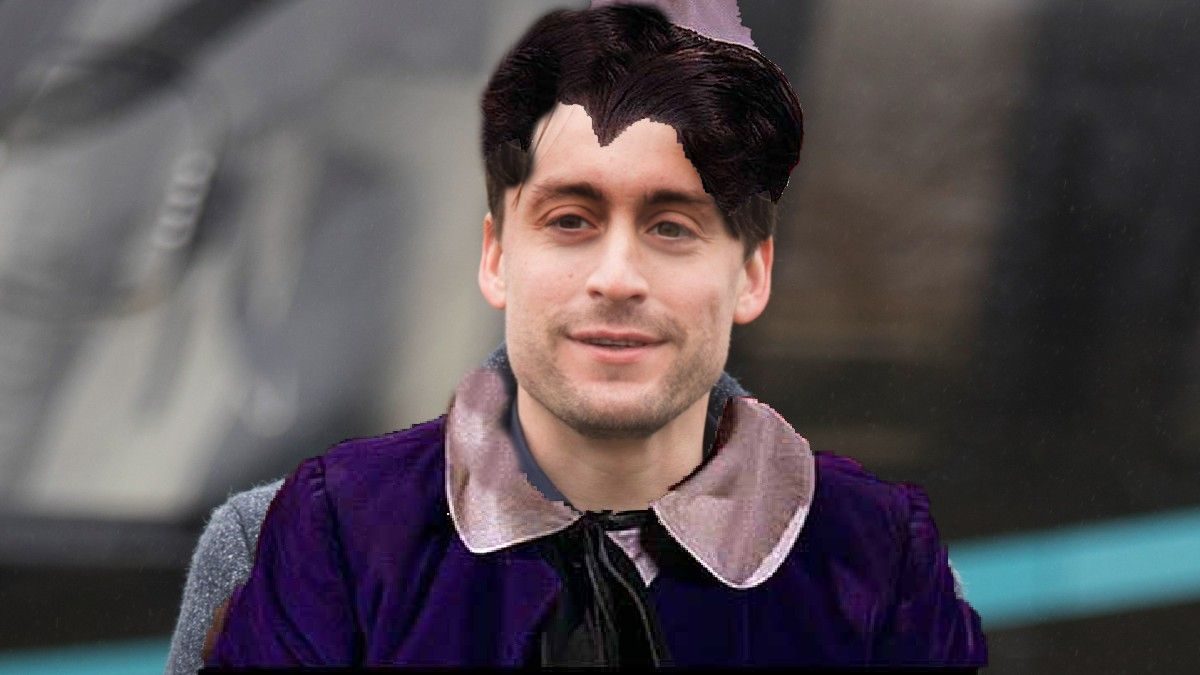 Roman Roy. The wildest and wolfiest of his siblings is really just a bad bad baby that wants a mean mommy to punish him for being so naughty. So naturally, he is the hairiest baby of them all! Eddie Munster! 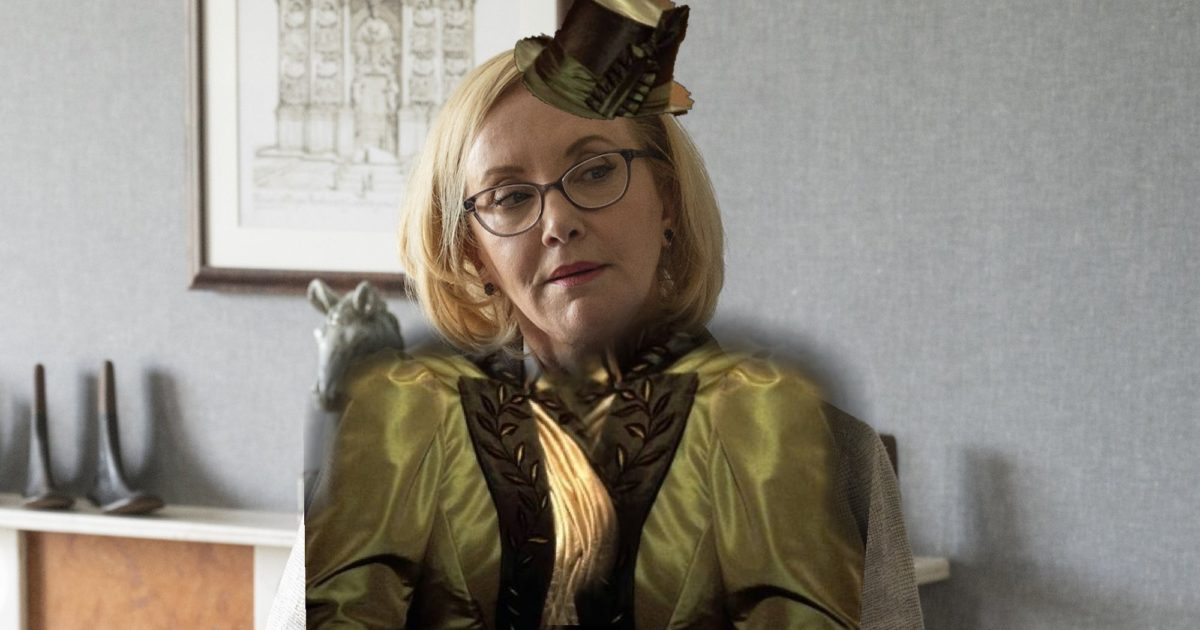 Which brings us to Gerri! Not a part of the monster family, yet she is strangely attracted to it and finds herself compelled to stick around and try to get a taste of that power. Gerri is classic Mina, the heroine of Bram Stoker’s Dracula. The woman destined to love the monster but ultimately works to destroy him. Could that be Gerri’s fate as well? 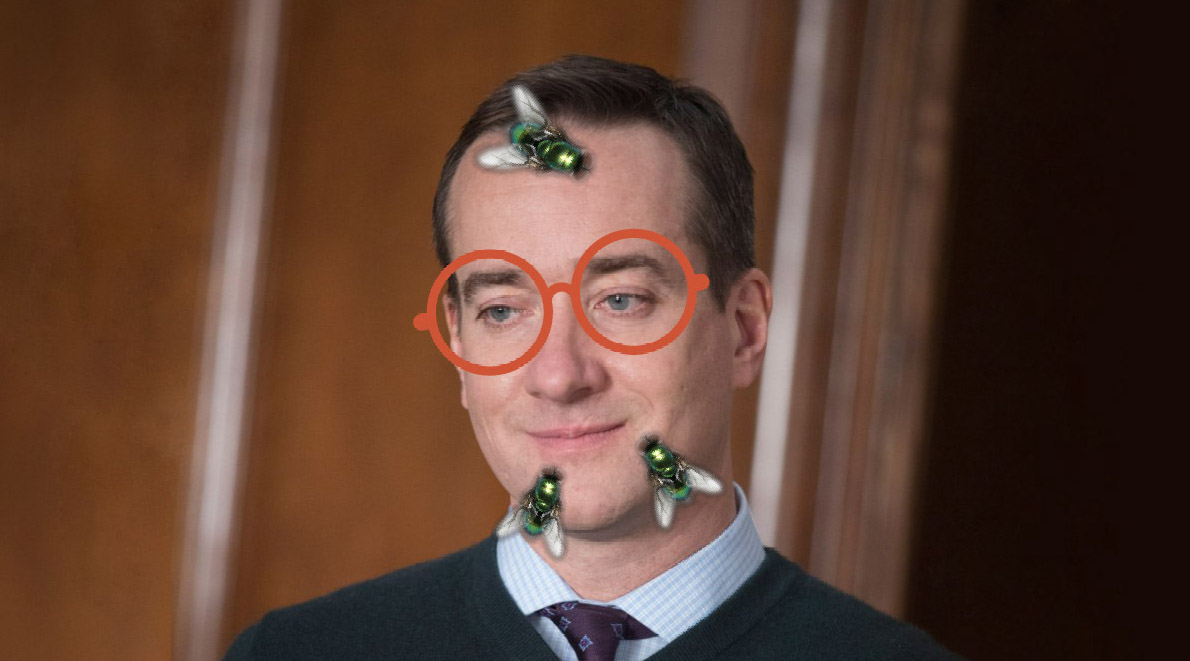 I mean, come on guys. OF COURSE Tom is the bug eater. He wants power so badly that he will kiss every ass and eat every bug to try and get a taste of it. He is the ultimate grousing bottom feeder, and he will never actually be granted immortality but he will drive himself mad in his attempt to get it. 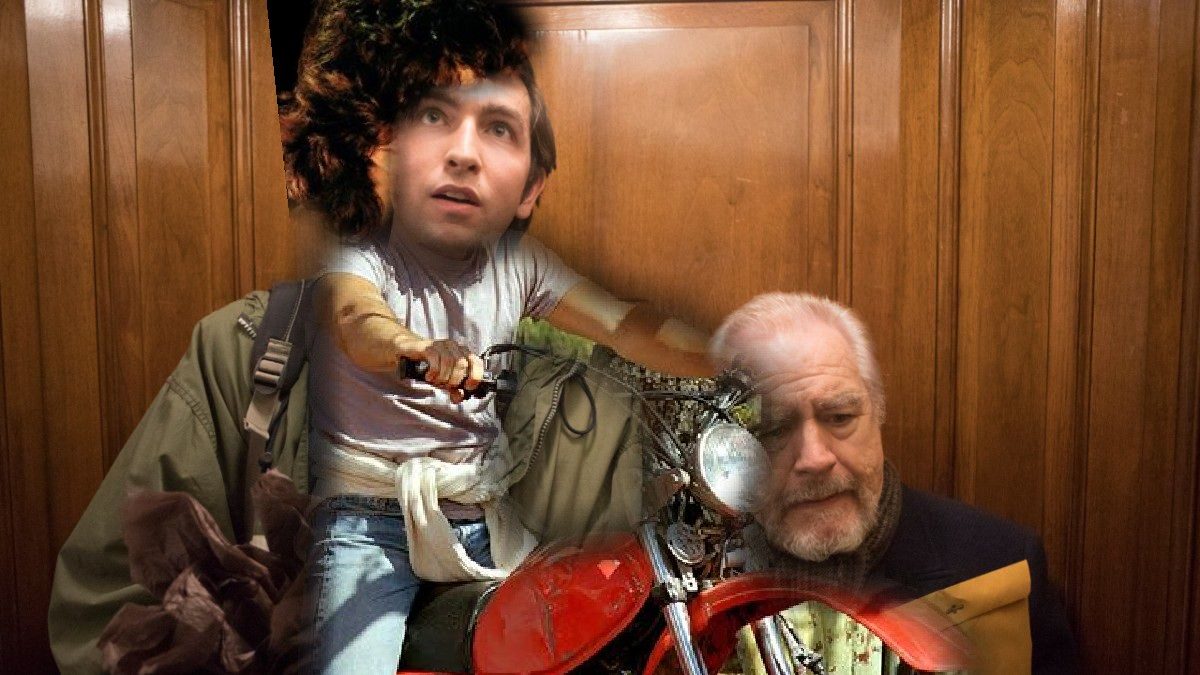 Cousin Greg is our outsider. Our human in the middle of society’s most depraved monsters. But power is seductive, and much like Keifer’s throaty, hypnotic whispers of “Michael…” in The Lost Boys, Greg is following the siren song of cold hard cash. Will he be the one to bring them all down with his Top Secret folder? Or will he succumb and become just another soulless vampire? 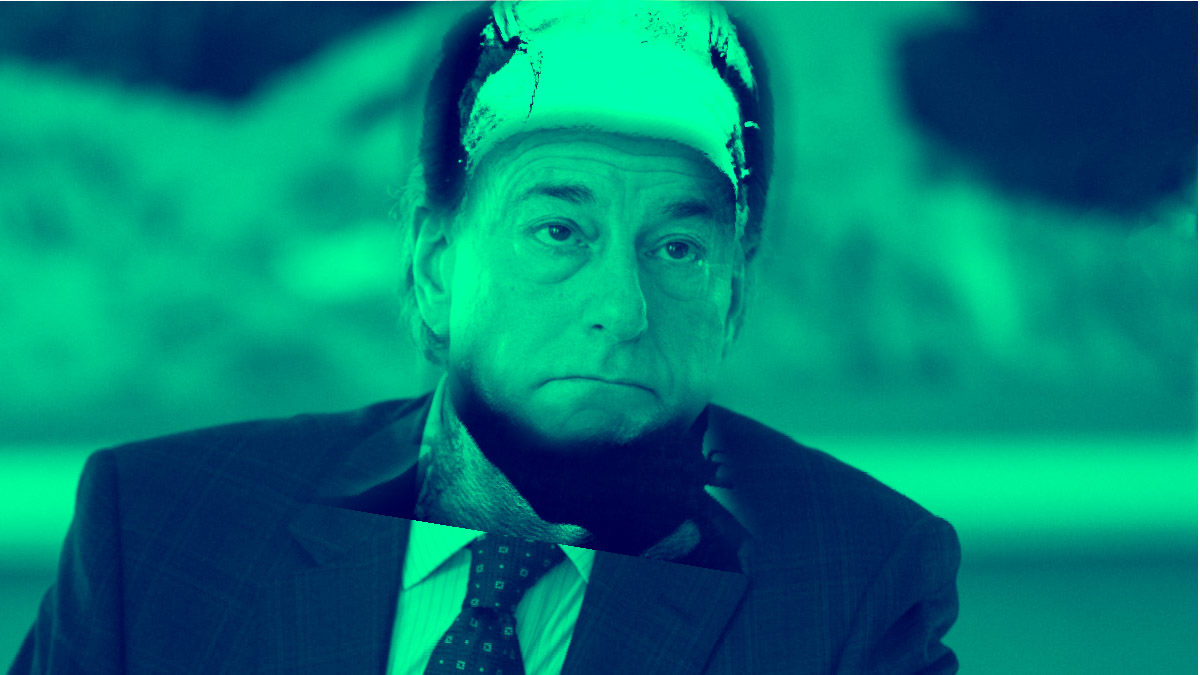 And finally we have Frank. Or should I say Frank….enstein’s Monster. Not a vampire, but an old decomposing corpse that they keep bringing back to life in order to serve their purposes. Pitting Frankenstein against Dracula as adversaries is a favorite pastime of Hollywood’s but ultimately the old blockhead is just too tired, much like Frank himself.