Study: iPhone is for Games, Android is for Apps 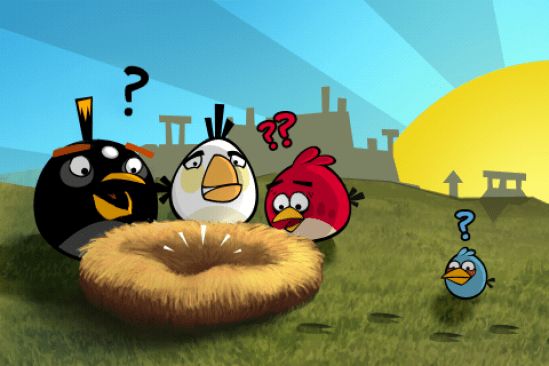 In a twist very dissimilar from the old “PCs are for games, Macs are for art,” adage, a new study has found that Apple’s mobile phone juggernaut, the iPhone, is primarily used for games, where its competition, Android, is primarily used for apps. This is something Apple has not quite experienced before, and still doesn’t experience in the computer market, as Windows is still seen as the primary PC game platform, whereas Macs are still trying to play catch-up, even with the help of services like Steam that have filled the OS X gaming library.

Interestingly, some of the top publishers in 2011 in the Android Market — Google and Facebook, two household names — didn’t even make the to publisher list in 2011 for iOS.

It makes a bit of sense that iOS would be dominated by games publishers, even though its big brother computer counterpart has never been known as a gaming platform. The bulk of game developers always tend to go where the largest market is, which is one of the main reasons why the first video game console to release in a new generational wave of consoles tends to hold the market lead for a long time, because consumers jump on the new generation bandwagon. This is also the reason why OS X isn’t the best place for games — as popular as Apple has become, Windows still dominates the computer market, so if a game developer has to save time and resources and only pick one operating system on which to make a game, the smart move is to pick the platform with a larger consumer base. However, due to the openness of Android, iOS doesn’t exactly dominate the market anymore, but what it does have — more brand recognition and a seemingly more dedicated install base — makes a great atmosphere for reaching a larger potential audience.

Now, if only iOS developers can figure out how to make in-depth games work well with the iPhone’s lack of tangible buttons.