"The revolution is about all of us." 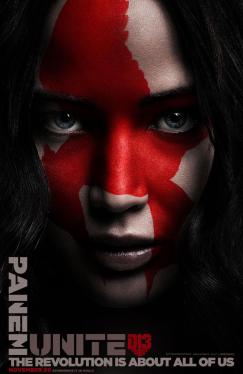 I’ve been waiting to watch the first installment of Mockingjay until closer to the second film’s release, and in the intervening months, I’ve become gradually less and less excited. But holy heck, does Lionsgate ever know how to sell a revolution. I’m back on the hype train, friends. Toot toot. 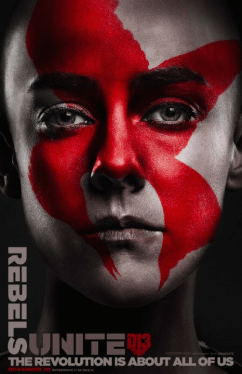 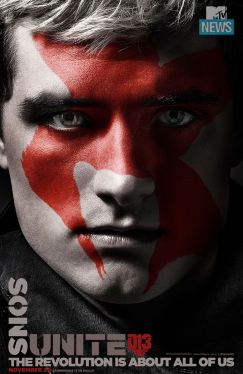 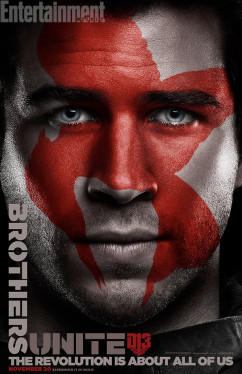 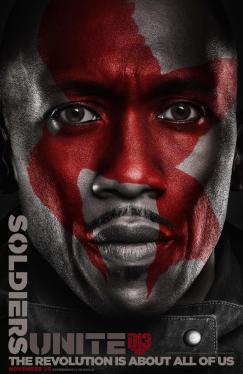 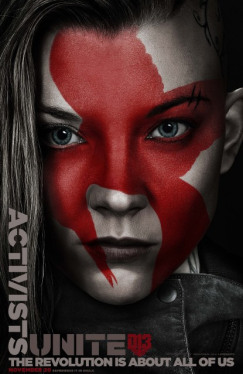 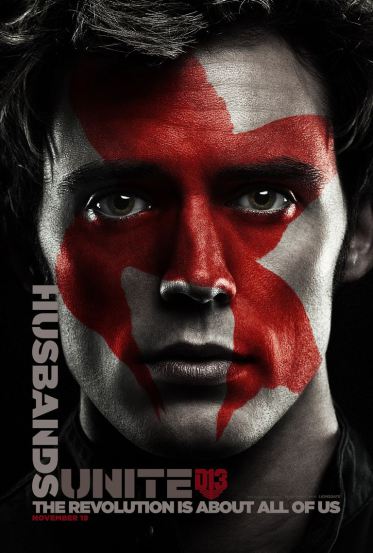 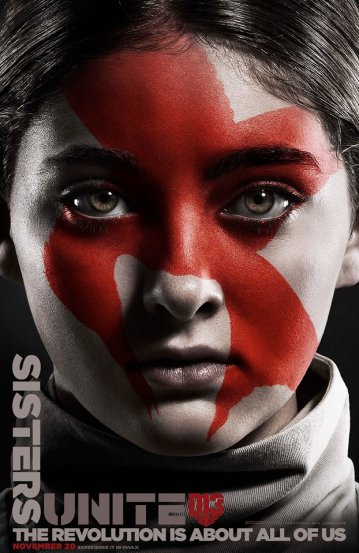